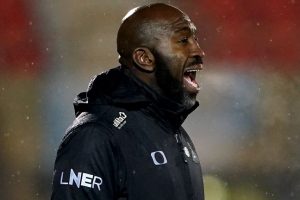 Darren Moore has been named as the new first-team manager at Championship side Sheffield Wednesday, leaving his previous role at Doncaster.

Following Moore’s departure, Andy Butler will take charge of League One Doncaster until the end of the season. Butler, 37, has made 16 appearances for the club this season.

Sheffield Wednesday are 23rd in the Championship, six points from safety, having started the season with a six-point deduction.

Moore, 46, had been in charge at Doncaster since July 2019, narrowly missing out on a play-off place in his first campaign when the season was curtailed due to the coronavirus pandemic.

He leaves with the club currently sixth, eight points behind the automatic promotion places with two games in hand, having lost four of their last five league games. 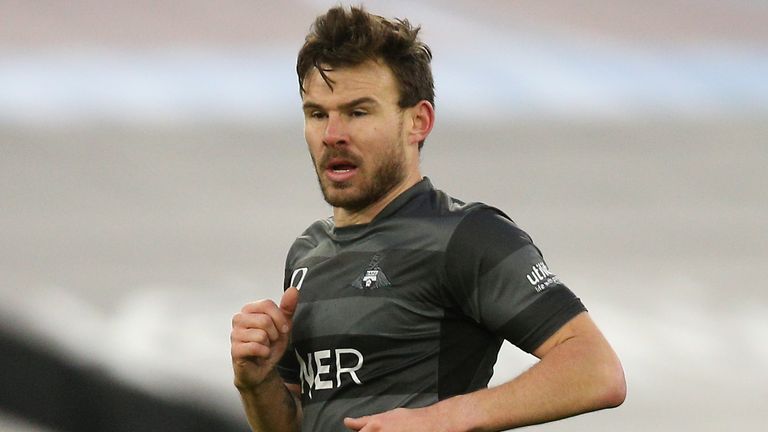 Reflecting on Moore’s departure and Butler’s appointment, Doncaster chairman David Blunt said: “We are disappointed that Darren has chosen to leave the club part way through what has been a season full of promise.

“We have made significant efforts to support Darren over the past 18 months and ensure he was able to build a team capable of challenging in the top six. This has included supporting him through the past two transfer windows despite the difficult financial circumstances.

“Our ambitions remain to achieve a top-six finish and we hope and expect that Andy will use this time to put himself in the prime position to secure the role on a permanent basis at the end of the season.

“Andy’s first priority will be to halt the team’s recent run of poor form and put our season back on track.”