Arsenal head of football Raul Sanllehi admits Danny Welbeck’s serious ankle injury could force the club to rethink their January transfer plans – but insists the England international will get ‘all the support’ required to make a successful comeback.

The 27-year-old had featured prominently in manager Unai Emery’s cup side and was often used as a substitute in the Premier League. 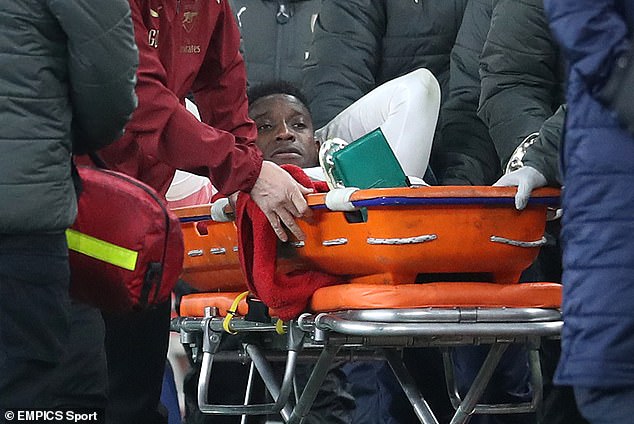 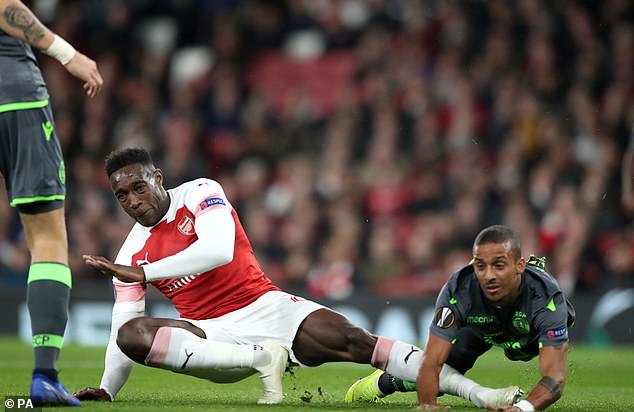 With a history of serious injuries against his name, Welbeck’s latest setback could spell the end of his stay at the Emirates Stadium as he is out of contract in the summer.

Emery said in the aftermath of the injury that he would give young forward Eddie Nketiah a chance to fill the void left by Welbeck.

While Sanllehi agreed with the Gunners head coach, he did not rule out the idea that Arsenal may also venture into the transfer market.

‘That is absolutely something unplanned,’ he said of Welbeck’s injury. 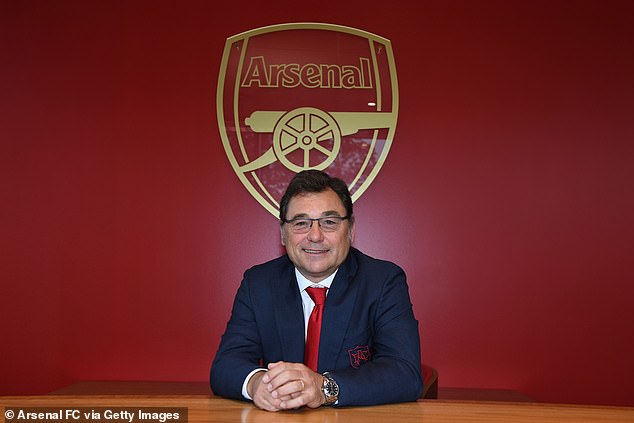 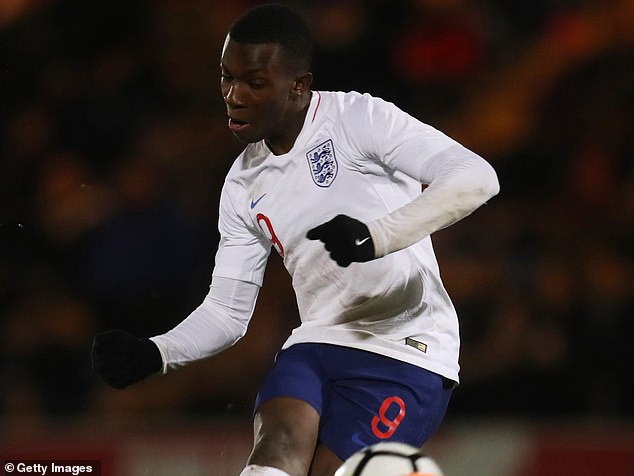 ‘Yes, that makes you consider things. I am not saying that’s a green light to go to the market but we have good players in the house also that may get further opportunities like Eddie Nketiah for example.

‘We need to see. We are in November so it’s a good time to start analysing what options we have in the market. We are not closing the door but it’s still not the preferred one.

‘The plans were made in the summer. We are happy with how things are going. We are always going to strive to be the best team we can be.

‘If there is a very good opportunity, we are definitely going to consider (it), we will see. Danny Welbeck’s injury alters, in a way, the views.’ 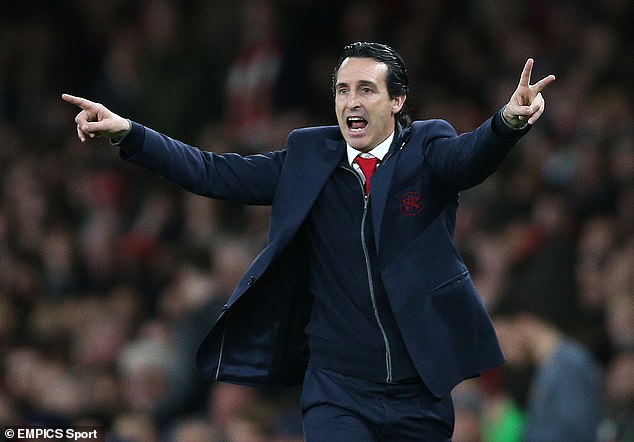 The former Manchester United man has missed plenty of football since moving to north London in 2014, most notably through two major knee injuries.

While he could have played his last game for Arsenal, Sanllehi said he will be offered the full backing of the club to overcome his ankle issue.

‘Danny knows that he will get all the support that he needs from Arsenal to make the perfect rehabilitation of his injury,’ added Sanllehi.

‘We are very sad for Danny and he knows he has all the support from the club.’