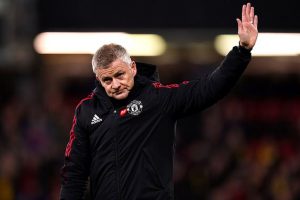 DANNY MURPHY: Manchester United’s board must act NOW to break the cycle of lost confidence… defeat to Watford looked the final nail in the coffin and I’d be gobsmacked if Solskjaer returned to United’s dugout

The way Ole Gunnar Solskjaer acted at the final whistle at Vicarage Road, I think he suspected it was his last game in charge of Manchester United.

From where I was sitting, it looked a pretty hefty final nail in the coffin and if the club are going to move forward, there is no point in delaying.

I appreciate they have a big Champions League night in Villarreal on Tuesday but having been around dressing-rooms myself, I don’t think having a new voice picking the side and giving the team talk would be detrimental. 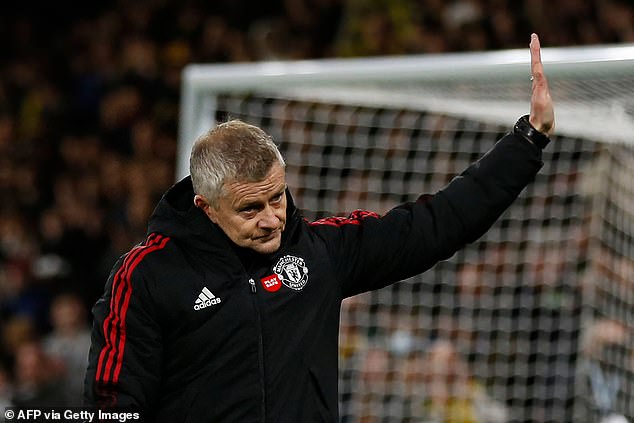 Judging from his body language, it’s clear to see Ole Gunnar Solskjaer knows his time is up 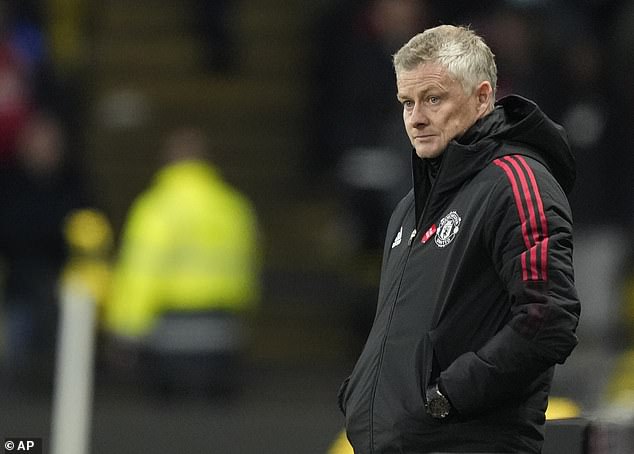 It can’t be any worse that what has happened in the last few weeks because the collapse in form and confidence of those United players has been contagious.

From experience, having someone else in, even an interim manager, will be a release to the players because the constant pressure created by chatter over Solskjaer’s future will have been removed. They can then go out and play with freedom, find a new spirit.

The board obviously gave Solskjaer the benefit of the doubt after beatings by Liverpool and Manchester City because they are two of the best teams around. But you can’t say that about Watford. It was an embarrassment to a club of United’s standing.

And I wasn’t surprised because it’s not easy for a manager to change the players’ performances so completely from one week to the next.

I’d be gobsmacked if Solskjaer was in the dug-out again for United. They were battered by City but Watford was an even bigger deal because they looked devoid of direction against opponents they should be defeating. 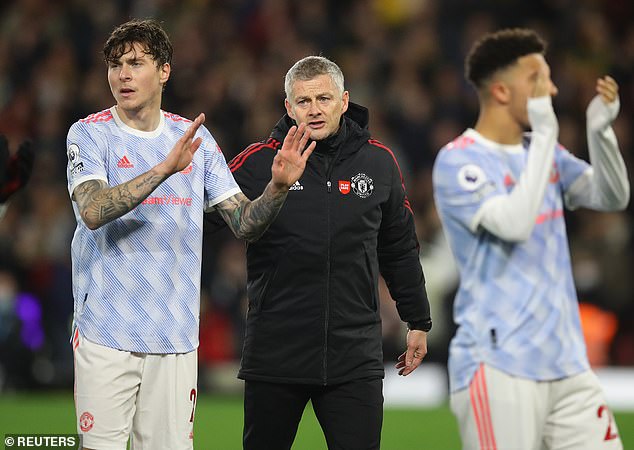 Nobody is a better example than the captain Harry Maguire.

Off the back of two good games and a couple of goals for England, he loses the ball in comfortable possession and then, in trying to correct his mistake, gets sent off.

It epitomises the team and why Watford was the point of no return for Solskjaer.