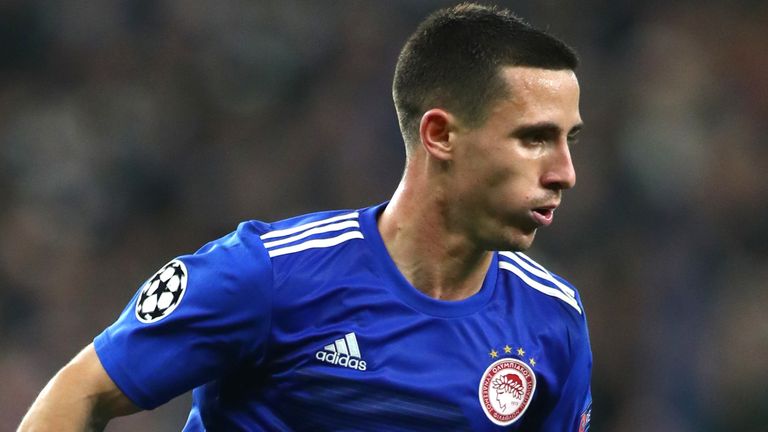 Wolves have agreed a £16.9m fee with Olympiakos for winger Daniel Podence.

Podence will fly to the UK on Wednesday to undergo a medical, with personal terms already agreed.

The 24-year-old has three goals and four assists in 27 matches in all competitions for Olympiakos this season and he is currently under contract at the Greek top-flight club until June 2023.

Podence, who can operate as both a left and right-winger, moved to Greece in 2018 and signed a new deal at Karaiskakis Stadium in October 2019. 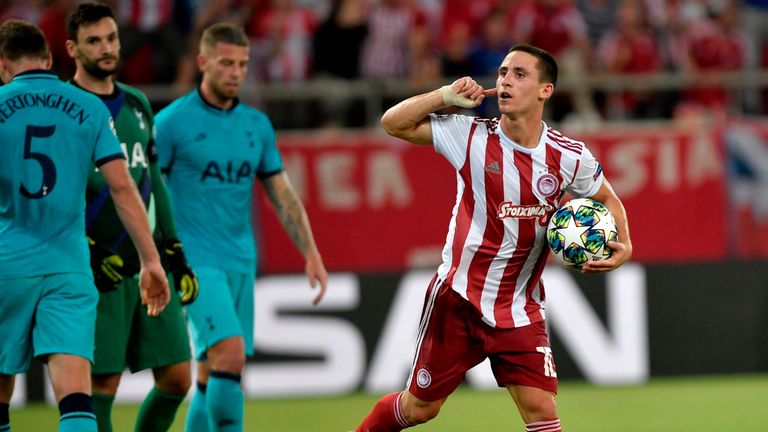 He scored against Tottenham during Olympiakos’ 2-2 draw on September 18 in their opening Group B clash in the Champions League this season. 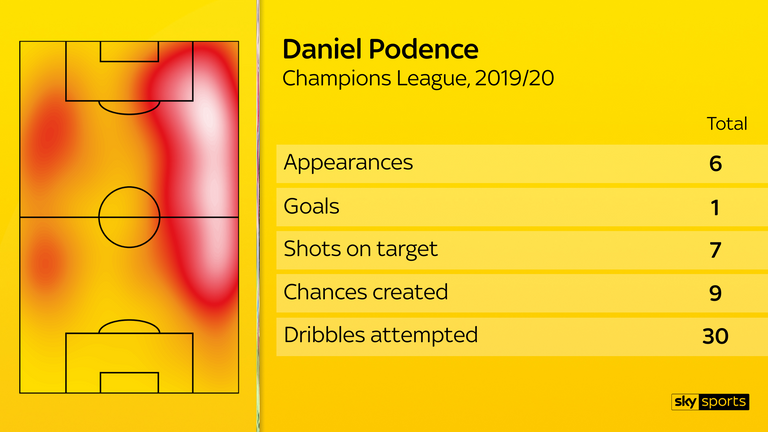 How to follow the January transfer window with Sky Sports

Sky Sports will bring you the very latest news from the January transfer market with the return of three shows.

Start your day with Good Morning Transfers at 9am as our team of reporters bring you the latest news and insight. Transfer Talk then follows at midday delivering analysis of the biggest stories. Then join us at 7pm for the definitive round-up of the day’s news with The Transfer Show.