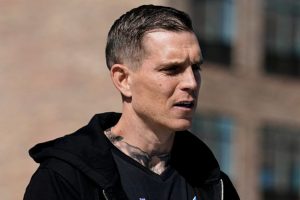 Former Liverpool defender Daniel Agger will begin his managerial career with HB Koge from the start of next season.

Agger spent eight years at Liverpool, making 232 appearances and winning the League Cup in 2012, but his time at the club was disrupted by a series of injuries.

He began and ended his career with Danish club Brondby, rejoining them in 2014.

Agger, who won 75 caps for Denmark and captained them at the European Championship in 2012, will be joined at Koge by former national team-mate Lars Jacobsen.

Agger and Jacobsen, who has been named first-team coach, have signed contracts until the summer of 2024. 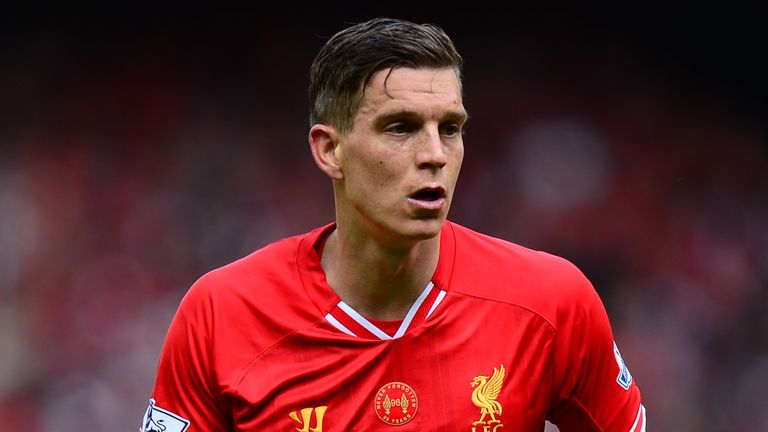 “HB Koge is the perfect place for me to start,” Agger said.

“The club has healthy values and a solid foundation. I am very much looking forward to getting started – and yes, I look forward to coming under pressure again.”

Agger’s first task will be to help Koge earn promotion to the Danish top flight.