Ajax defender Daley Blind appeared to suffer another health scare after collapsing during a friendly with Hertha Berlin.

The 30-year-old, who used to play for Manchester United, had an ICD (implantable cardioverter defibrillator) fitted in December after being diagnosed with an inflammation of his heart muscle.

He returned to action in February, but reportedly went down during the pre-season game with the German side on Tuesday and was taken off, though boss Erik Ten Hag has said he is feeling “OK”.

Ten Hag said to Dutch TV station Ziggo Sport: “Daley Blind’s ICD went off. He got subbed off straight away and he is feeling OK now, he is feeling fine.

“He has no symptoms. We will do some tests and wait for the results and then make decisions.” 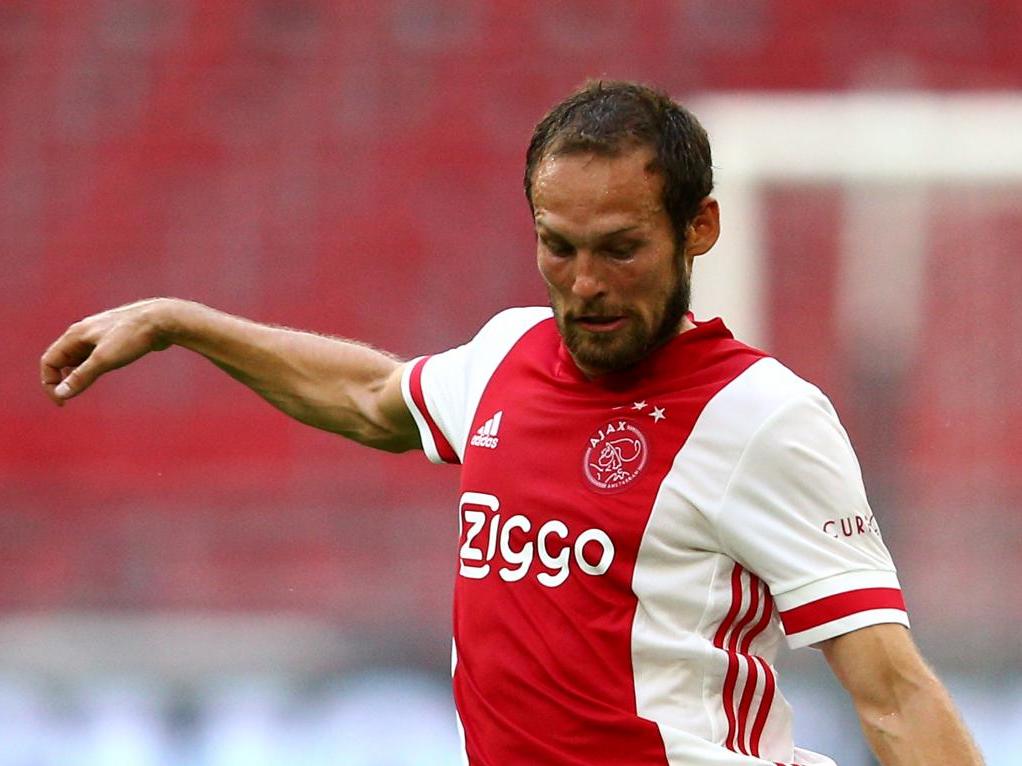 Ajax were less forthcoming in their tweets during the game, giving little away on the incident.

They tweeted: “BlindDaley goes to the side. The defender sat on the ground during an attack by Hertha. Blind walks to the side and Devyne Rensch is his replacement.”