Cyprus FA suspends all matches after referee walkout over attack 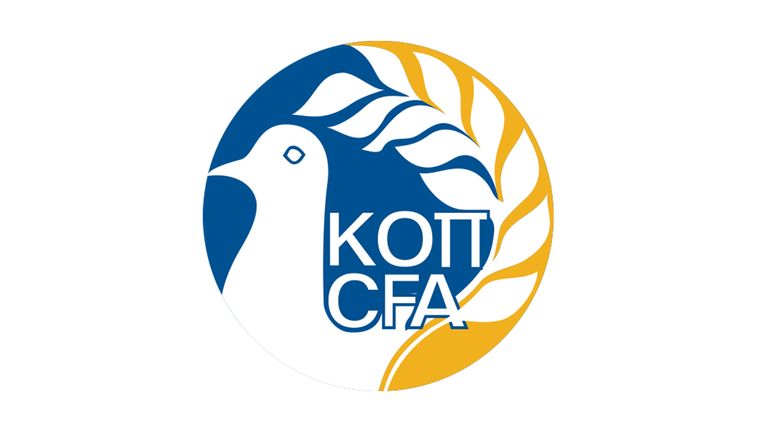 Cyprus’ football federation has suspended all matches after a referee walkout over a bombing attack against a colleague’s car.

The federation announced on Friday all matches are on hold indefinitely.

Police said the predawn detonation of an explosive device placed on the hood of the car caused extensive damage, in Lacarna earlier that day.

The federation earlier condemned the attack against 33-year-old referee Andreas Constantinou’s vehicle as an “act of terrorism” that “breeds fear among referees and harms the sport.”

The Cyprus Referees’ Association strongly criticised what it called “ill-advised” remarks by officials and sports journalists targeting referees that only pour “fuel on the fire” by potentially prompting such attacks.

The association urged journalists to fairly critique referees instead of “hurling incendiary remarks.”

The development comes in the wake of fresh match-fixing allegations amid what UEFA said was suspicious betting activity on three second-division matches and a pair of cup matches.

The allegations prompted a pledge by Cypriot President Nicos Anastasiades to clean up the sport.