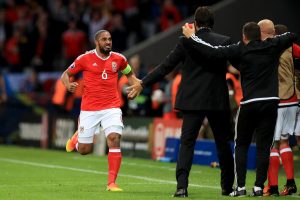 Ashley Williams believes Wales have a more talented squad at Euro 2020 than the one he led to the semi-finals of the competition five years ago.

Wales have settled into their Baku base on the shores of the Caspian Sea ahead of their tournament opener against Switzerland on Saturday.

The Dragons failed to qualify for a major tournament for 58 years after reaching the quarter-finals of the 1958 World Cup.

But Williams believes Wales can shine on the big stage again after qualifying for a second successive European Championship.

“A lot of the current squad haven’t been around the scene for as long as we’d been,” Williams told the PA news agency.

“We always knew 10 of the 11 would start if they were fit. This is a bigger selection headache, which is a good thing, because there’s so many more good players in each position. 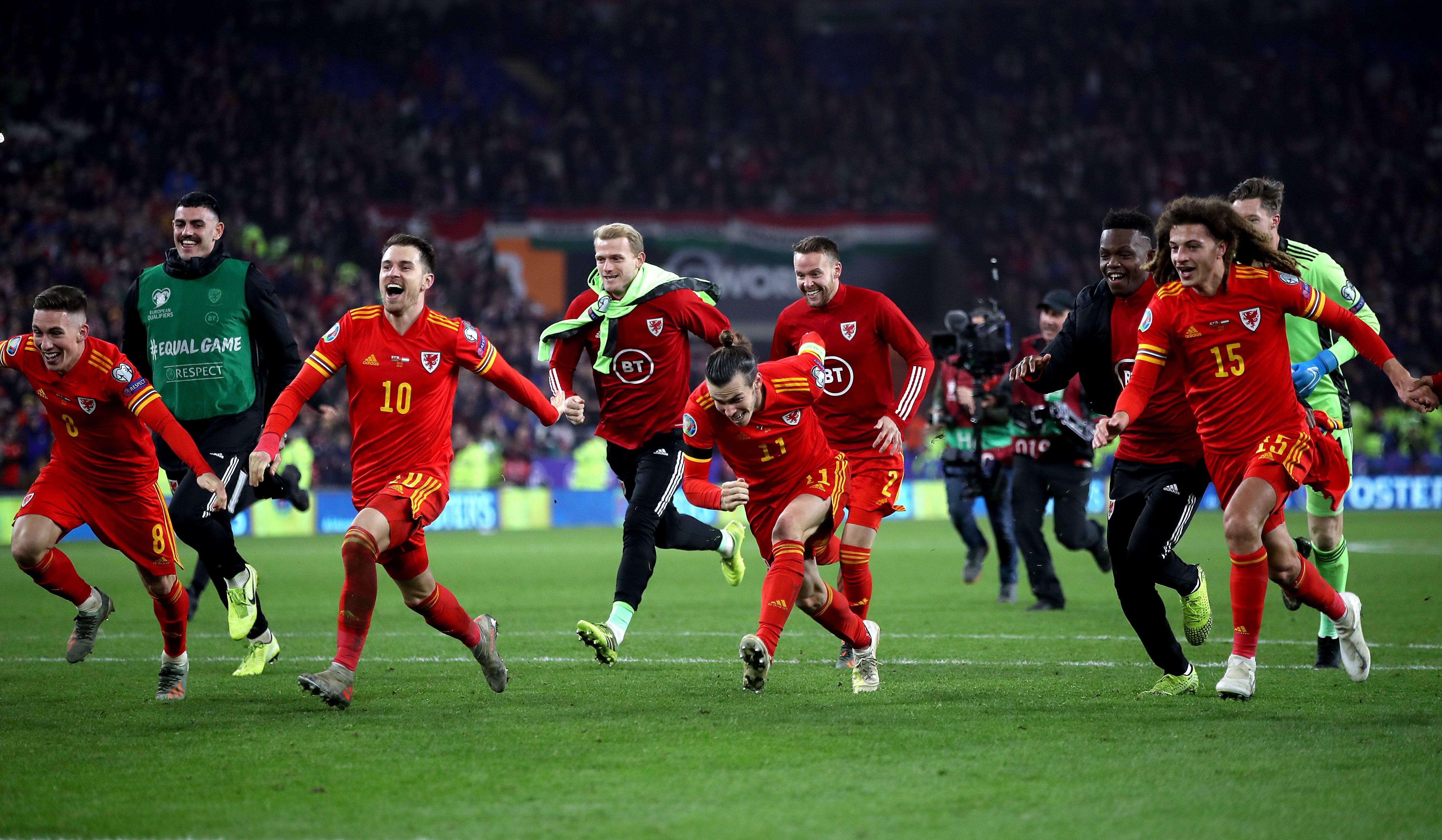 “What the two teams do have is they play the way you would expect Wales to – fearless, courage, bravery.

“They really get after the game and don’t take a backward step. They’re always on the front foot.”

Williams was an inspirational leader at Euro 2016, a formidable presence in defence and an unexpected goalscorer in the memorable 3-1 quarter-final victory over Belgium

The former Swansea and Everton defender went on to win 86 caps and become Wales’ fifth most capped player before retiring from playing in January.

They really get after the game and don’t take a backward step. They’re always on the front foot

Williams passed the armband over to Gareth Bale and believes the Real Madrid forward will benefit at Euro 2020 from not having been a regular during his Tottenham loan spell this term.

“It’s been a long season for everyone,” said Williams, who has helped to relaunch the McDonald’s Fun Football programme after the coronavirus pandemic.

“The beauty of it is that he’s got some of the pieces around him now. You look at Aaron Ramsey, Dan James, Jonny Williams, Kieffer Moore, as well as Ethan Ampadu in midfield or defence. 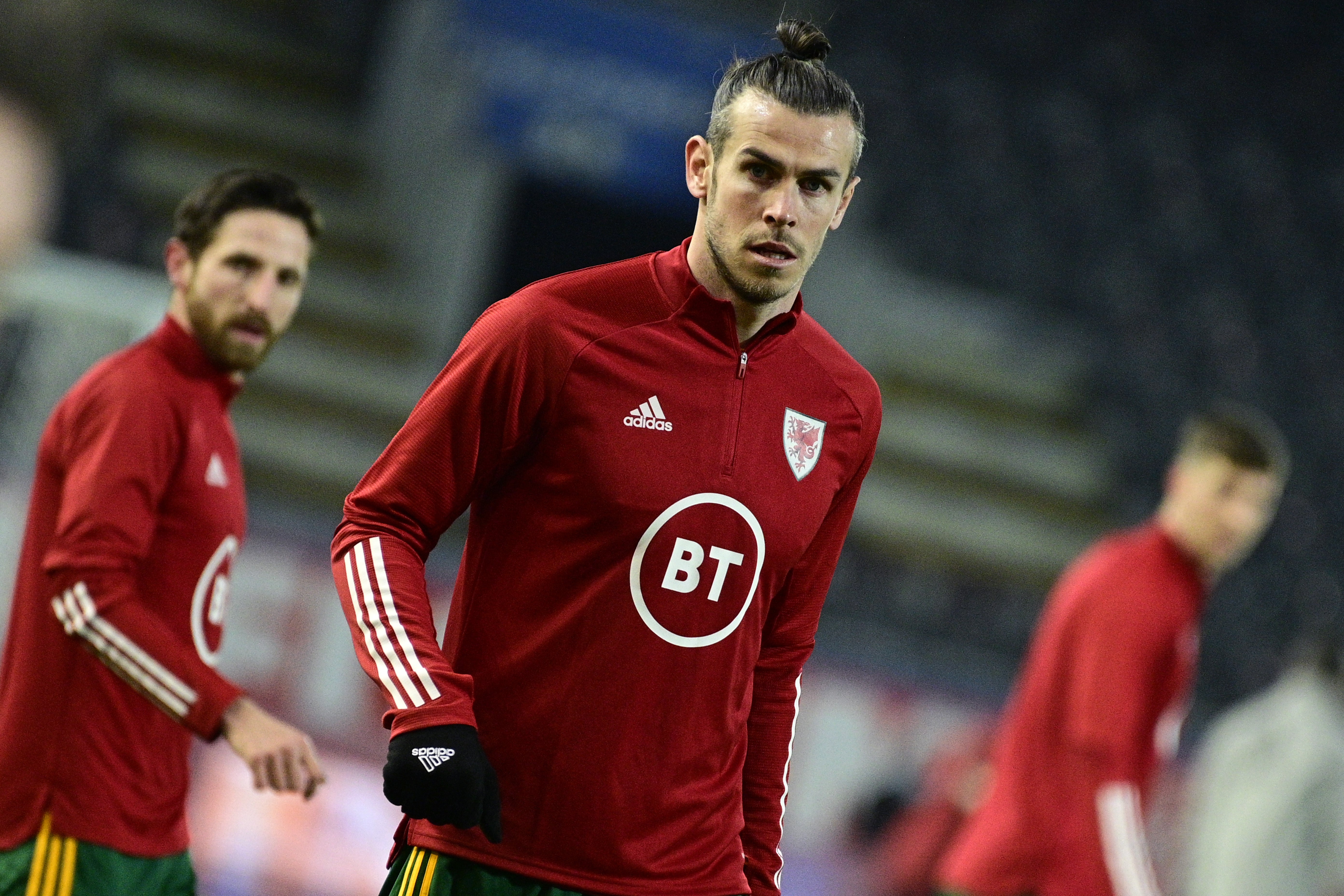 “He’s not the Gareth Bale that he was – and that just comes with age – but we’ve seen that he can produce that quality at any moment to decide games.

“He’s taken the leadership on board with the captaincy and it will be his job to guide and lead those players.

“But they’ve shown that they can actually look after themselves. It’s a really good mix between the older players and the younger ones.”

Wales stay in Baku after their opening game to play Turkey before meeting Group A favourites Italy in Rome.

Williams knows the importance of Saturday’s first game after Wales got off to a winning start five years ago with a 2-1 victory over Slovakia.

He said: “It’s important to build some momentum as we did in France. That’s the key, trying to win that first game.

“There will be some smaller nations that progress, so hopefully we’re one of them and we have a really good run at it.”