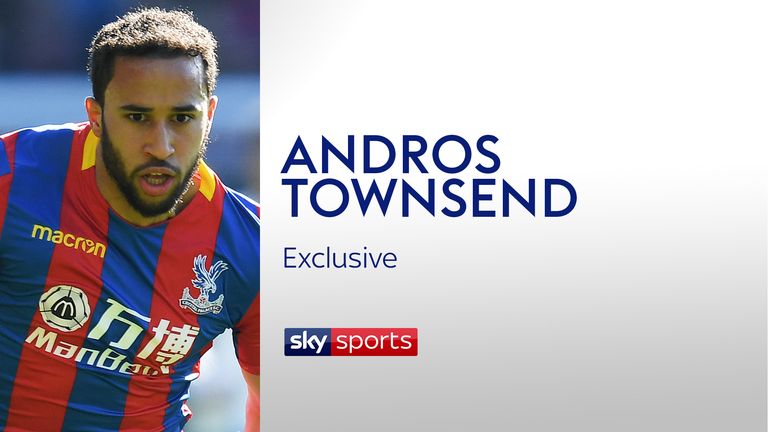 Ahead of Crystal Palace’s trip to Chelsea, Andros Townsend admits he needs to step up his game to offer support to star man Wilfried Zaha.

Palace have scored just seven goals in 10 Premier League games this season, with Zaha providing much of the attacking spark.

The Eagles’ reliance on Zaha can be seen from their record without their talisman. They have lost their last 10 Premier League games without him and scored just three goals since the start of last season. In fact, they have not won a game without the 25-year-old since a 3-2 victory at Sunderland in September 2016.

Palace face Chelsea on Super Sunday on the back of a confidence-boosting 2-2 draw with Arsenal, where both their goals came from penalties won by Zaha.

Townsend has played in every Premier League game this season but has yet to score from 15 attempts, or provide an assist for his team-mates.

When asked in an interview for Soccer Saturday if he needs to step up his game in order to support Zaha, he replied: “Yes of course. He’s the main man for us, when he’s not there you need other players, like myself, to step up and get assists and get goals.

“When he wasn’t there last season we’ve done that, but we maybe didn’t get the rub of the green to get over the line and get results on the board. 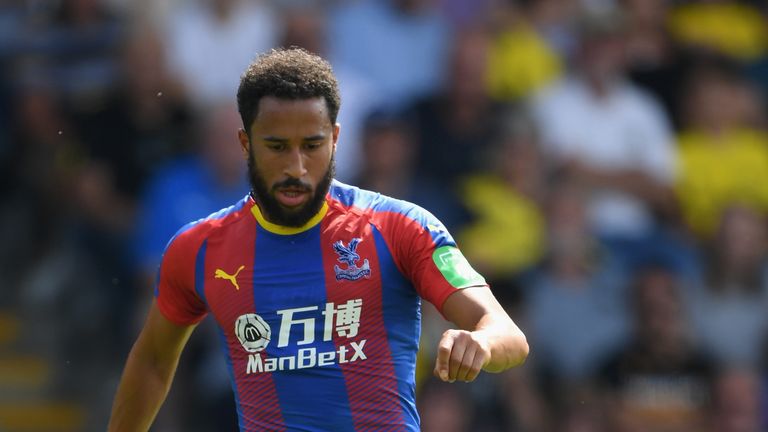 Despite the positive Arsenal result, Palace are winless in their last five league games and sit 14th in the table, three points above the relegation zone. They also exited the Carabao Cup on Wednesday night as their second string suffered a disappointing 1-0 loss at Middlesbrough.

After playing Chelsea, they welcome Tottenham to Selhurst Park a week later. Roy Hodgson’s side then return to Premier League action against Manchester United at Old Trafford after the international break.

This tough run holds no fears for Townsend, who sees Palace putting a good run together between now and Christmas.

“To be honest since I’ve been at Palace it’s been these games that we’ve relished and we’ve always done well against them,” he said.

“Normally you see that run of fixtures and think, ‘Oh here we go’, but we just can’t wait. We’re looking forward to them, looking forward to causing upsets, imposing our style against the top teams and picking up some points along the way as well.”

Join Jeff Stelling and the gang and watch the interview in full on Gillette Soccer Saturday from 12pm.