Patrice Evra has revealed that he text Cristiano Ronaldo to seek advice on Bruno Fernandes before forwarding on the information to Manchester United boss Ole Gunnar Solskjaer.

United turned around their season after capturing Fernandes from Sporting Lisbon for £47million in January.

Ronaldo made a similar switch in 2003 and he still has a strong connection with his boyhood club.

In order to get the inside scoop, Solskjaer asked Evra to help reach out to the five-time Ballon d’Or winner.

And the feedback was enough to convince United to press ahead and complete the signing which played a major part in them finishing third in the table.

“United can’t challenge Liverpool or Man City. Not yet. There’s been massive damage but we’re moving in the right direction,” Evra told the Guardian. 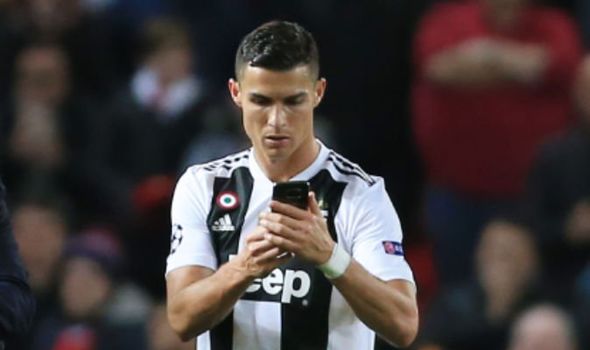 “When they wanted to sign Bruno Fernandes, Ole texted me. I asked for advice from Cristiano Ronaldo. Cristiano says: ‘Bruno’s a good guy and very professional’.

“I say: ‘Ole, I’ve spoken with Cristiano. Let’s go for it’. And Fernandes had a massive impact. Without him, I don’t think we would have qualified for the Champions League.”

Fernandes has struck up a blossoming partnership with Paul Pogba in the heart of United’s midfield.

And Evra has credited the Portugal international for helping take pressure off his under fire team-mate.

“It was important for Fernandes to relieve that attention on Paul. It wasn’t fair. Paul is a happy person and we have been close so long. He Facetimed me yesterday at 11.30pm. I said: ‘Paul, I’m in bed. Let me sleep’.”

United will return to the Champions League next season and Evra has backed Solskjaer to bring the glory days back to Old Trafford.

“United have qualified for the Champions League. It’s not a big achievement but it’s massive progress from where we’ve come,” he said. 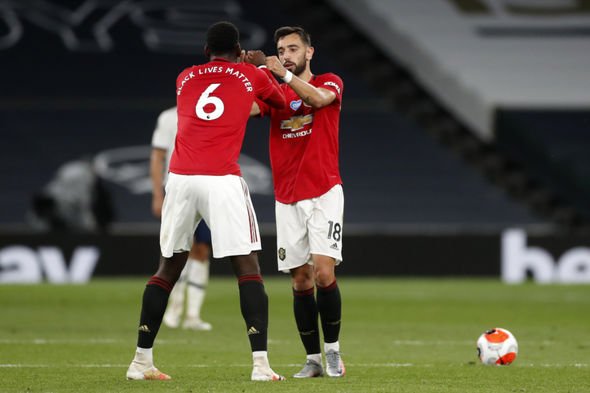 “I love Ole. One game we’re on the bench and I started talking. He said: ‘Patrice. I’m focused’.

“He would analyse everything so he knows which defender is getting tired. That’s why we called him the Babyfaced Assassin. He helped United win the Champions League [as a player in 1999] that way.”