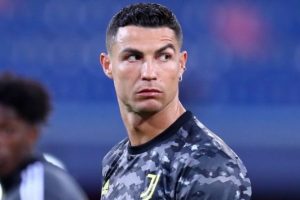 Cristiano Ronaldo will have to make a significant financial sacrifice if he wants to pursue a return to Manchester United this summer, according to reports. The 36-year-old has been tipped to leave Juventus ahead of the 2021/22 season, with just one year left on his current contract.

Juventus endured a 2020/21 campaign to forget, almost missing out on Champions League qualification amid the club’s refusal to bow out of UEFA Super League plans.

The Bianconeri finished 13 points behind Serie A winners Inter Milan, ending a run of nine successive Scudetto triumphs. Andrea Pirlo has since been sacked as manager.

Massimiliano Allegri returned to Turin after leaving in 2019 with a 70.48% win percentage – the highest of any boss in the club’s long history.

However, even the man who brought Ronaldo to Juventus may not be enough to tempt him to stay. United and Paris Saint-Germain are heavily linked with a move for the five-time Ballon d’Or winner. 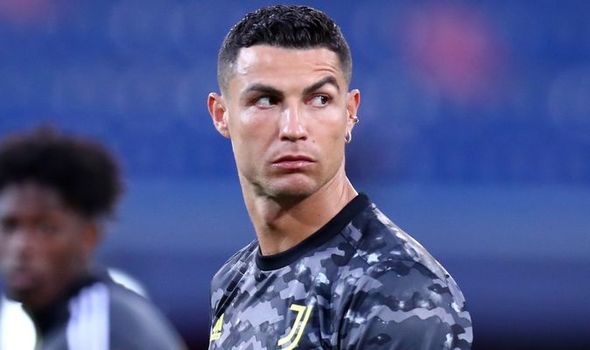 According to Fabrizio Romano, Ronaldo will have to accept a wage deduction should he wish to join another club this summer.

Romano told PSG Talk: “It is certain that with this salary, Cristiano Ronaldo will not leave this summer.

“With the pandemic situation, no one is offering [£27million] per season. If he wants to continue with his salary, he remains at Juventus.

“If he wants to accept something different, maybe a longer contract, ok, but for the moment there are no negotiations.”

United fans appear to be split on whether Ronaldo’s return to Old Trafford would be a good decision or not.

Even without a drop in salary, the Portuguese icon is likely to demand an amount that would make him the club’s highest earner.

David de Gea and Paul Pogba’s astronomical earnings look set to be added to by Jadon Sancho’s arrival this summer.

With that in mind, Ronaldo potentially re-signing for United can’t be viewed as feasible at this time. 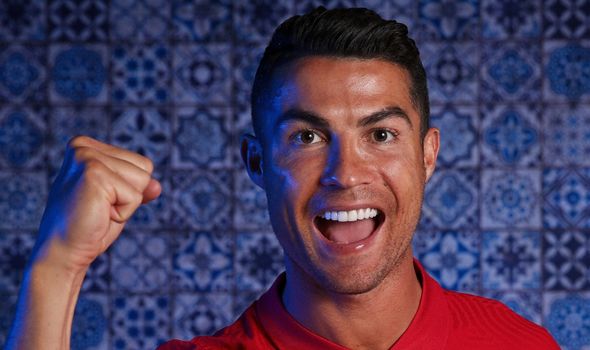 The legendary number seven could realistically stay at Juventus beyond the summer, solely due to his wage demands.

If reports are to be believed, though, he’s seriously eyeing a departure soon, and there may be further development after Portugal’s Euro 2020 campaign.

His availability presents not just the chance to acquire a world-class player, but it’s also a commercial gold mine for the likes of United and PSG.

A summer transfer window headlined by the arrival of Cristiano Ronaldo would undoubtedly help amid the continued economic effects of the COVID-19 pandemic.