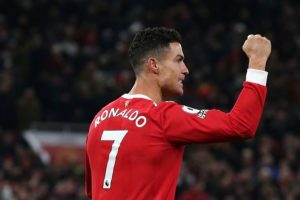 When Cristiano Ronaldo sealed his return to Manchester United on transfer deadline day in August, he probably did not expect to be fretting over his future only four months later. But he sent his incoming boss Ralf Rangnick a timely message after his double handed the Red Devils a vital 3-2 win over Arsenal.

The 63-year-old manager has been appointed as the club’s new interim coach until the end of the season.

But the German was not given the opportunity to take charge of the game against Arsenal on Thursday due to the delay of his work permit being approved.

He will be in the dugout for Sunday’s clash against Crystal Palace for the first time.

And that gave Ronaldo a chance to put on a final show for his incoming boss after being recalled to the starting XI by caretaker Michael Carrick, having started on the bench against Chelsea.

Now that Rangnick has the green light to begin working with his new squad, the tactician will need to hatch a plan to turn things around after a disappointing start to the season.

JUST IN: Messi’s father appears to respond to Ronaldo in Ballon d’Or row

The Red Devils were some 15 points off the pace after Chelsea beat Watford 2-1 on Wednesday, while Liverpool and Manchester City also won in midweek.

Barring an almighty run from United in the second half of the season, finishing fourth looks like the most realistic target for Rangnick.

He is meticulous in his preparation and demands discipline in every area away from the pitch — and hard work on it.

Whether that will suit a player of Ronaldo’s character is yet to be established. But there have been murmurs already that the 36-year-old will struggle to retain his place in the side.

There is no question that the team and Rangnick will need him in some capacity. It must be acknowledged that the five-time Ballon d’Or winner had already scored 10 goals this season — the most by any Man United player.

But for coaches with a clear identity and philosophy, goals are not seen as important as everyone pulling their weight. And there have been concerns that Ronaldo is incapable of pressing like his younger colleagues Marcus Rashford and Mason Greenwood.

Given that it is a central idea to Rangnick’s footballing blueprint, that will give him some serious consideration over whether he should plan his side without Ronaldo in the lineup.

Former Arsenal striker Thierry Henry suggested the pair would need to work out a way to exist together within the club.

“They need to have a discussion on who is going to give up a little bit on what they usually like to do and ego’s going to have to be put on the side at one point for the good of this club.

“It shouldn’t be a Ronaldo thing or a Rangnick thing, they need to find a way to pull this club forward.”

Rangnick would have been taking notes from this performance and from the first half alone, there were more concerning aspects to Ronaldo’s play than encouraging.

Unlike in the final games of Solskjaer’s reign, Ronaldo was the centrepiece to their attacking moves. On the contrary, he was a mere bystander.

The Portuguese was much quieter than usual as United built up their play from the back and cut a frustrated figure as he was ignored by Harry Maguire and Bruno Fernandes in the final third.

Indeed, it was the latter who struck home the equaliser after Arsenal’s bizarre opener from Emile Smith Rowe, which arrived while David de Gea was injured on the floor after colliding with his team-mate Fred.

And when he did get the ball, Ronaldo tried not one but two overhead kicks — both of which were unsuccessful.

After the interval, Ronaldo turned it in on and had the hunger and desire of a player looking to make it 800 goals in his 19-year professional career.

Arsenal failed to heed the first warning when jinxed past Thomas Partey only to see his effort blocked by Aaron Ramsdale.

Just moments later, on 52 minutes, he made them pay. Marcus Rashford was found in acres of space on the right flank by Diogo Dalot and he spotted Ronaldo waiting on the penalty spot.

Once the pass was complete, the script was already written. It was a goal Ronaldo could score in his sleep and he swept home expertly into the bottom corner.

That goal lifted Old Trafford, only for a matter of minutes, however, when Martin Odegaard restored parity with a smart finish.

United pushed for the winner and were gifted a chance to do so when Odegaard’s clumsy challenge on Fred resulted in VAR awarding a penalty to the hosts.

In that scenario, with the score level at 2-2, there is only one man for the job: Ronaldo.

With ice in his veins, the veteran stepped up and fired a powerful effort down the middle to beat Aaron Ramsdale.

Two goals for him, three for United – and three points to go with it. After such an anonymous display, Ronaldo had proved why he can never be left out of the lineup when he is fit.

And it is something Rangnick must now take on board, even if it means compromising his footballing ideals. For Ronaldo, a manager simply has to make room. 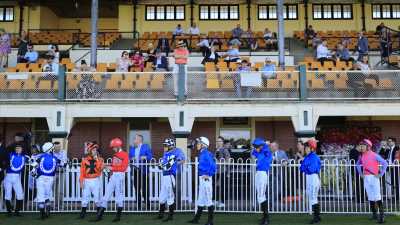 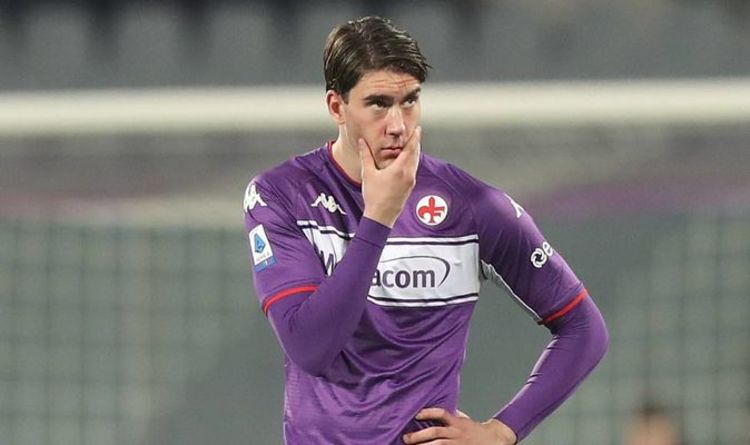