Cristiano Ronaldo makes his Al-Nassr debut in victory over Ettifaq 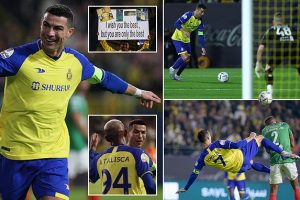 Cristiano Ronaldo FINALLY makes his long-awaited Al-Nassr debut after £175m-a-year move, with team-mate Anderson Talisca scoring the only goal in victory over Ettifaq

Cristiano Ronaldo’s competitive debut for Al-Nassr ended in victory but no goals for the Portuguese as his new side beat Ettifaq 1-0 in the Saudi Pro League.

The 37-year-old joined Al-Nassr last month on a reported £175million-a-year contract until 2025.

That came after the former Juventus and Real Madrid forward’s existing deal with Manchester United was cancelled in the aftermath of a high-profile interview in which he was critical of the club and officials. 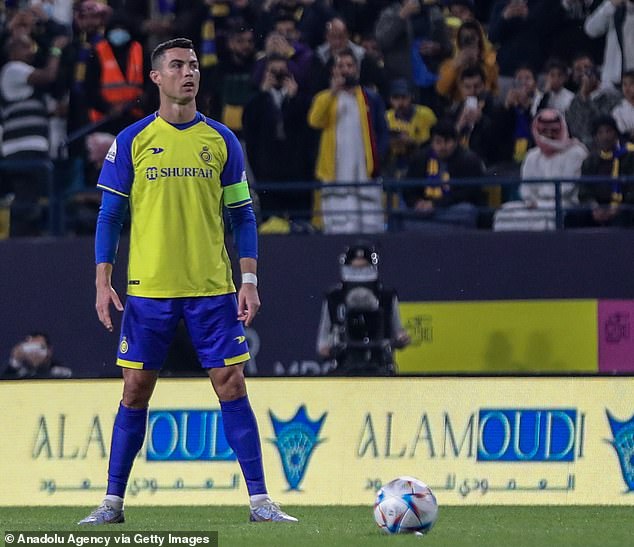 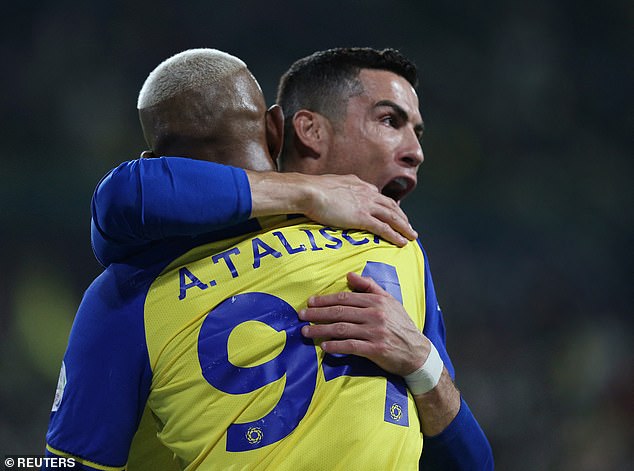 Ronaldo, who on Thursday scored twice for a Riyadh All Stars team in a 5-4 defeat to Lionel Messi’s Paris St Germain in an exhibition match in the Saudi capital, played the full 90 minutes for the league leaders against Ettifaq on Sunday but did not make a telling contribution.

Brazilian Anderson Talisca, a former Benfica forward, scored the only goal of the game on the half-hour.

The win keeps Al-Nassr a point clear of Al Hilal at the top of the table having played 14 games, one less than their nearest challengers. 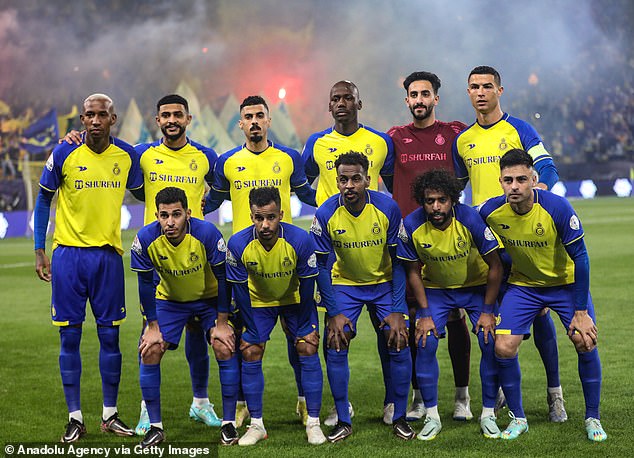