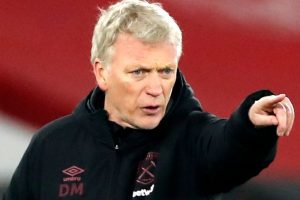 Hammers midfielder Manuel Lanzini has apologised and made a donation to an east London foodbank after breaking coronavirus protocols over Christmas, but his manager insists players are in danger of being targeted unfairly.

Moyes said: “Well, if you are going to take tough measures on players, then you might as well take on the Government people as well who have broken the rules because it’s certainly not just football players who have done it.

“You have got to be careful. A lot of people are throwing stones in glass houses at the moment regarding this. We all know what the protocols are, we all know we have to be ever-vigilant and make sure we are doing the right things. 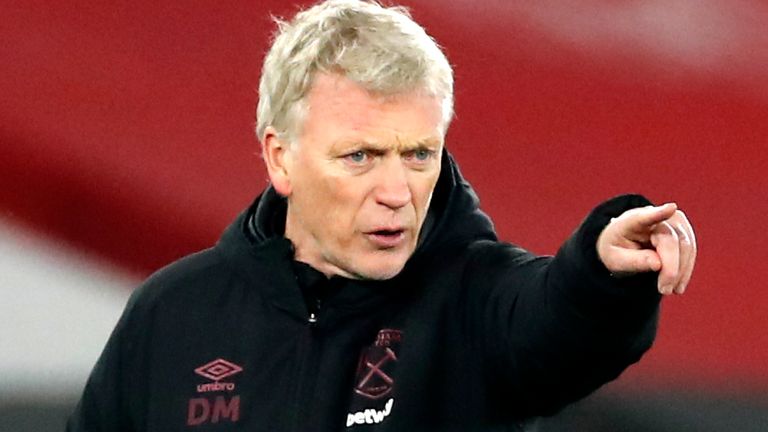 “But we can all make mistake as well. Manuel Lanzini understood he made a mistake, he has apologised for it, he’s made a donation to the foodbanks for what he’s done and I think it was a really good gesture.

“But you’ve got to be careful. There are a lot of people out there who are claiming that things should be different and I think the players are doing a remarkable job to keep football going, keep them playing.

“Now and again, they will make mistakes, there’s no doubt about that.” Lanzini had previously apologised after being pictured at a Christmas party along with Tottenham’s Erik Lamela, Giovani Lo Celso and Sergio Reguilon.

Under British government guidelines, people living in Tier 4 regions, which included London where the two clubs are located, were not allowed to mix with others outside their own household over Christmas.

“I thought a lot about my actions and I know I cannot change what happened but I’ve spoken to the club and the manager and want something good to come from it,” Lanzini wrote on social media.

“I’ve been at West Ham a long time so I know what the community means to the club and want to give back to a cause that matters to us all, our community and fans.

“I will be making a donation to a great cause in the Newham Foodbank and I hope this can help them during a difficult time.”

Lanzini is one of a number of Premier League players found to have ignored guidelines over the festive period that includes Manchester City full-back Benjamin Mendy and Serbia duo Luka Milivojevic and Aleksandar Mitrovic.

The Premier League on Friday issued clubs new measures to combat the spread of COVID-19 and threatened disciplinary action against players who breach training or matchday protocols.

‘Players are the ones taking risks’ 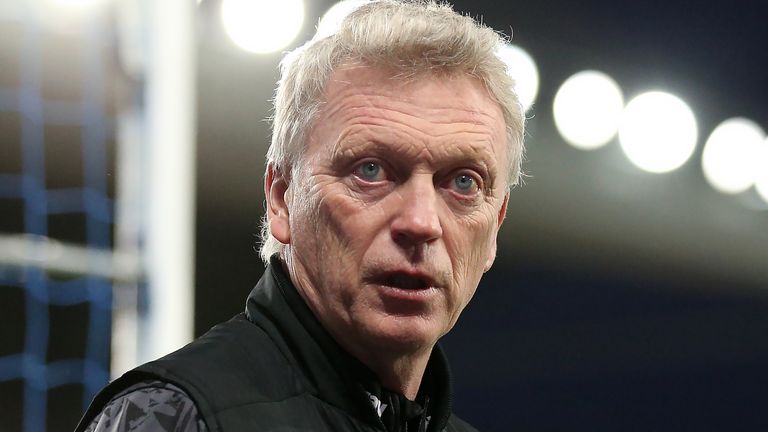 Moyes’ comments came a day after Newcastle counterpart Steve Bruce questioned the morality of continuing to play amid rising case numbers in both football and society in general.

“I’ve got a lot of agreement with what Steve has said, but my real feeling is that football is playing such a big part in a lot of people’s lives.

“Unfortunately everybody’s at home at the moment, we are in lockdown and I think the football is helping many people.

“We chose to come back last year, we thought it was the right thing to do to get football back and from that point of view, I’m happy football is back.

“Even though they are tested and we’re all tested regularly, it’s still a big risk that they have to take part in travel, they have to fly to games, they have to stay in hotels, so all those things make it quite difficult for the players as well.”