Home » Coronavirus: Premier League yet to decide if fans will return this season

Coronavirus: Premier League yet to decide if fans will return this season 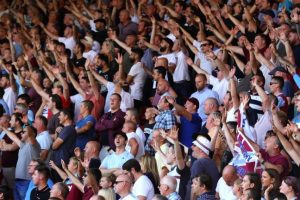 The Premier League has yet to make a decision over whether supporters will return for the final game of the season after the government outlined its plans for easing coronavirus lockdown restrictions.

Fans are set to return to sporting events, in limited numbers, from May 17, subject to further reviews.

A final decision by the government can be made as late as May 10, when they will give notice on the next stage of their roadmap. 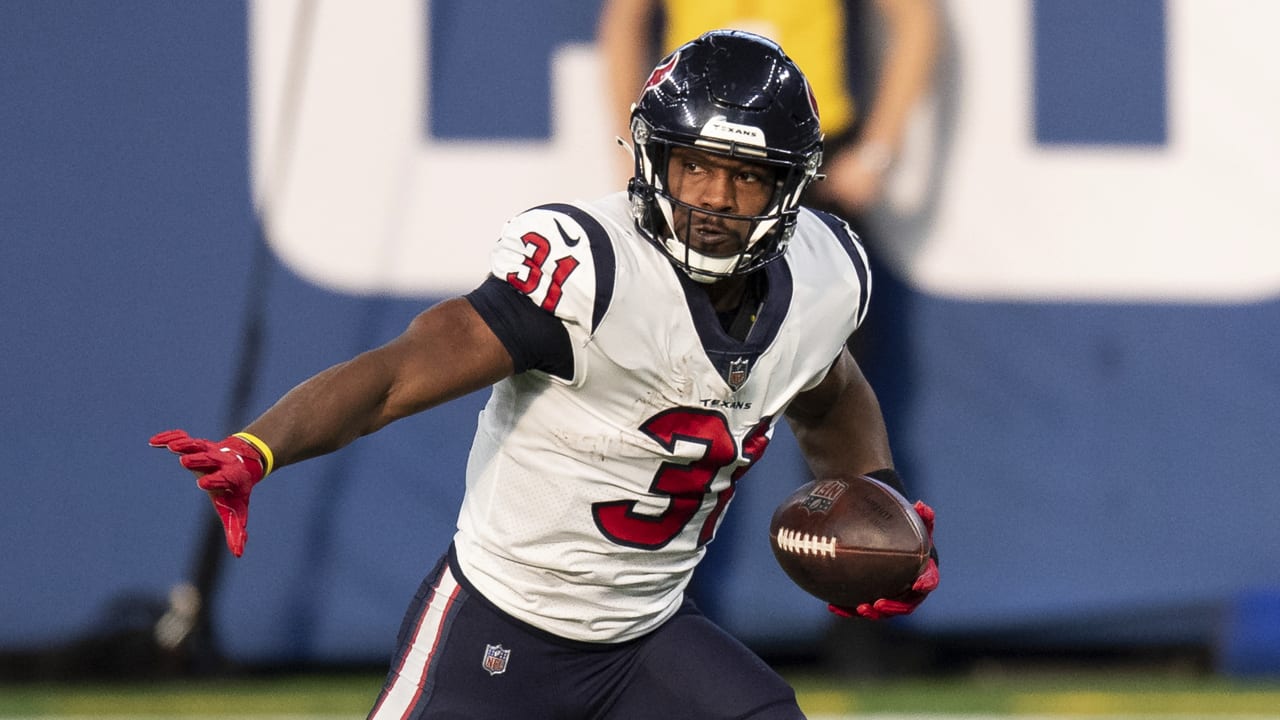 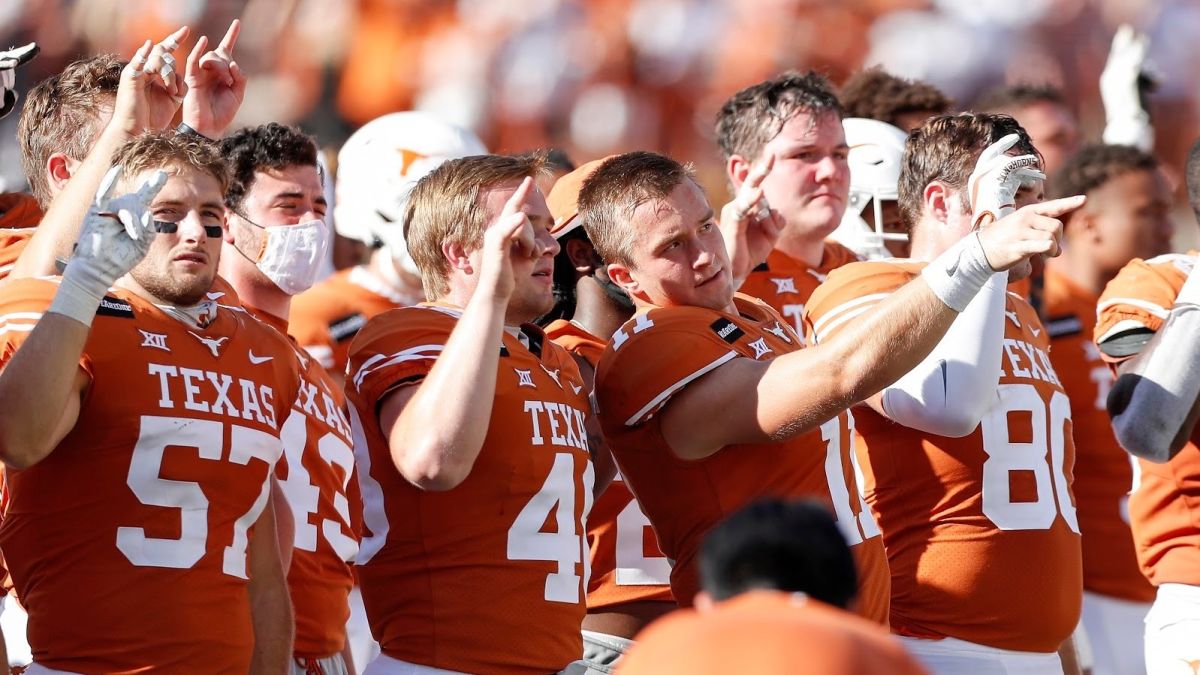 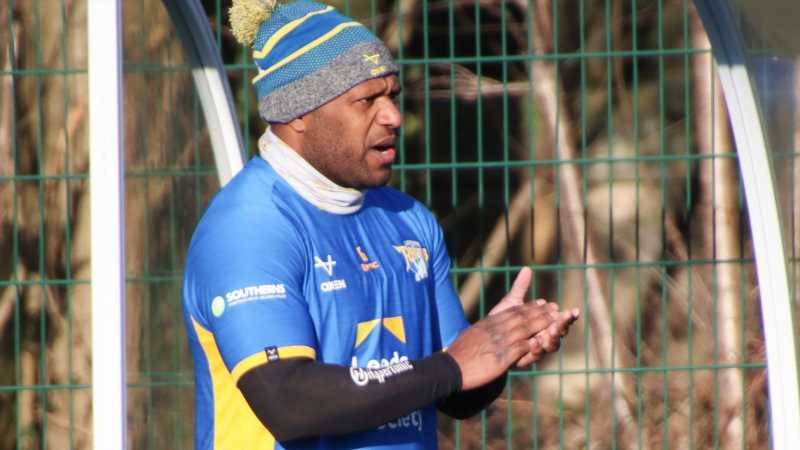 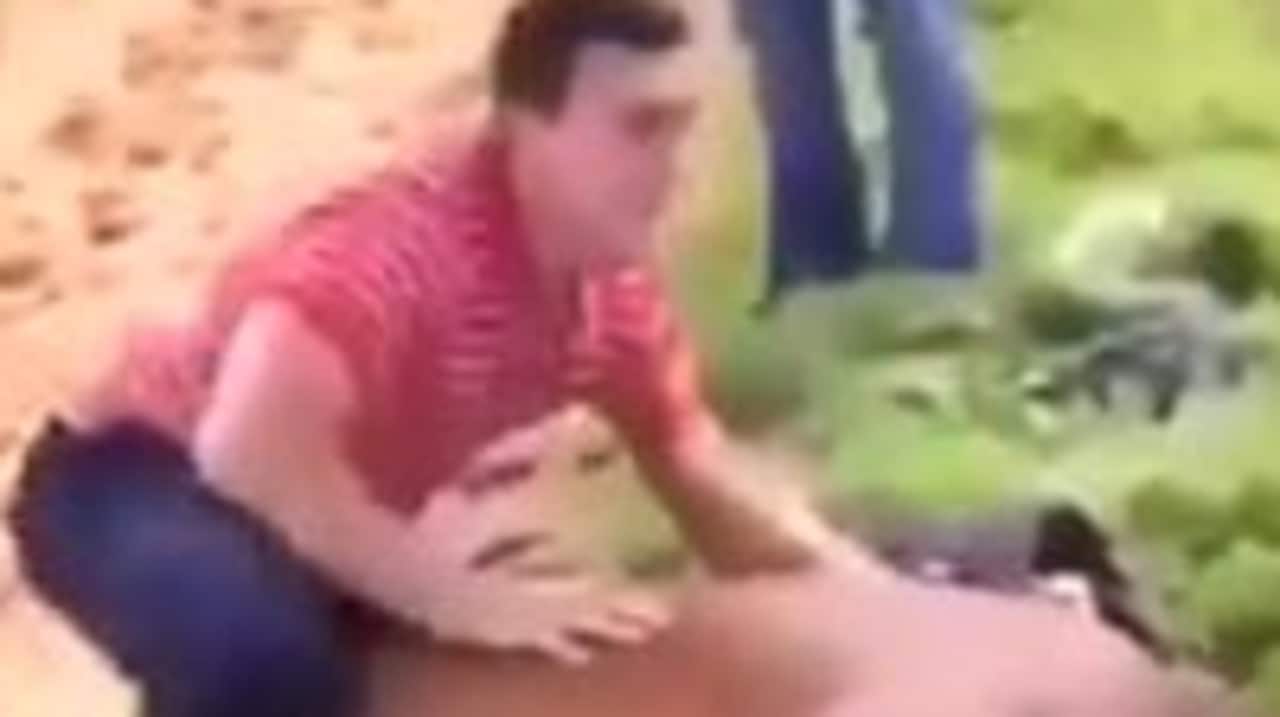