CLATTENBURG: Football should introduce 60-min games with a stop-clock 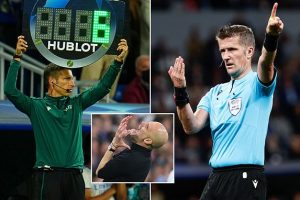 MARK CLATTENBURG: Football should introduce 60-minute matches with a stop-clock – that way every game would last the same length and we’d get rid of the time-wasting that was on display during Man City’s defeat at Real Madrid

I’ve had managers give me earfuls at full-time because I only added on two minutes rather than three.

Players tell me I’ve done them dirty, and supporters call me this and that for the same ‘crime’.

As if those additional 60 seconds they lost were the reason they didn’t get the result they wanted. 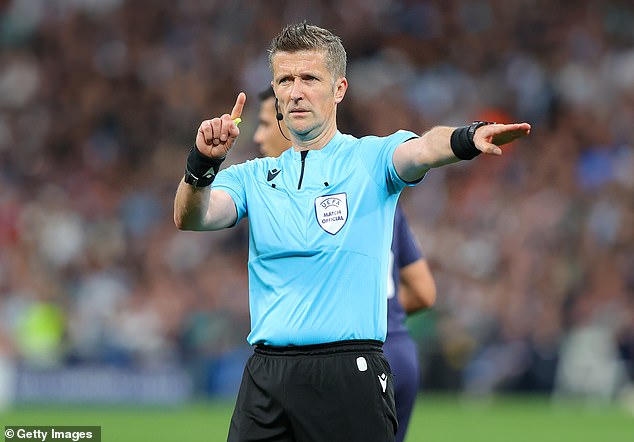 Given how Real Madrid’s players were milking every second they could in the second half of extra time in the Champions League on Wednesday night, Manchester City were less than thrilled that only three minutes were added on.

They were even less impressed when the full-time whistle was blown 10 seconds short of that time.

I think there’s a solution to all of this and that’s 60-minute matches with a stop-clock – an idea which Pierluigi Collina, FIFA and IFAB are currently looking at. It works in basketball and it could work in football, too.

The clock is paused when the ball goes out of play, for example, or there’s an injury causing a delay, or a referee is issuing a yellow card and dishing out a talking-to. 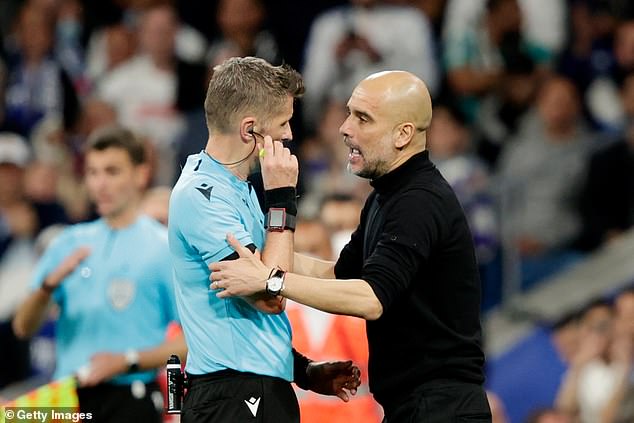 That way, every game would last the same length and we’d get rid of this controversy.

In the Premier League this season, the average time of the ball being in play has been 55 minutes, three seconds.

The shortest was West Ham versus Brentford – 41 minutes, 33 seconds – whereas the longest was Manchester City against Burnley – 65 minutes, 42 seconds.

That’s a big difference but the 60-minute clock would stop that and guarantee paying punters that they at least get to see an hour of football on the pitch.

It’s a conversation that our sport should be having, and one which would mean the debate over Daniele Orsato’s three minutes at the end of extra time wouldn’t need to be had in the aftermath of City’s collapse in Madrid.