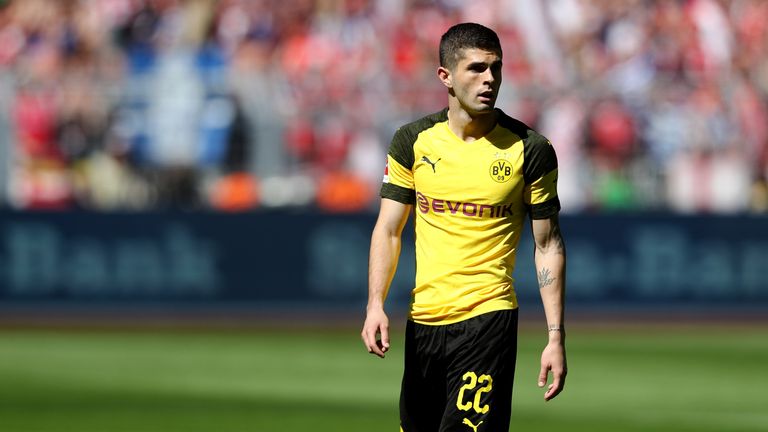 Christian Pulisic will remain at Borussia Dortmund for the rest of the season, according to the club’s sporting director Michael Zorc.

Recent reports in the national press have linked Chelsea with a January deal for the United States attacking midfielder, who has just over 18 months remaining on his current contract.

The 20-year-old has been a regular for Dortmund over the past two seasons, but his first-team appearances have become restricted this campaign due to the emergence of England winger Jadon Sancho. 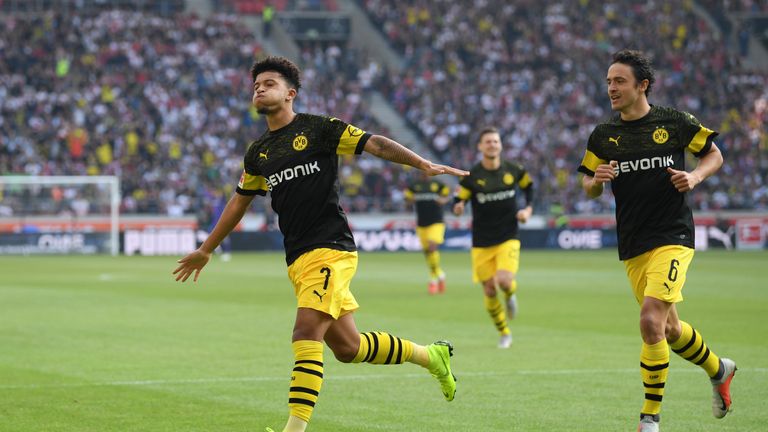 “We plan at least until the end of the season with him.”

Pulisic joined Dortmund as a 16-year-old in 2015 and has gone on to make 107 appearances for the Bundesliga club, scoring 15 goals.

He featured for the USA in last week’s 3-0 international friendly defeat to England at Wembley.