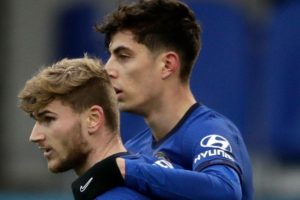 German duo Havertz and Werner joined Chelsea from Bayer Leverkusen and RB Leipzig respectively during the 2020 summer transfer window for a combined £120m.

Having won the Champions League, the DFB-Pokal and an eighth consecutive Bundesliga title in 2019/20, Bayern bolstered their wide attacking options going into the new season with the arrivals of Sane from Manchester City and Douglas Costa on a season-long loan from Juventus. 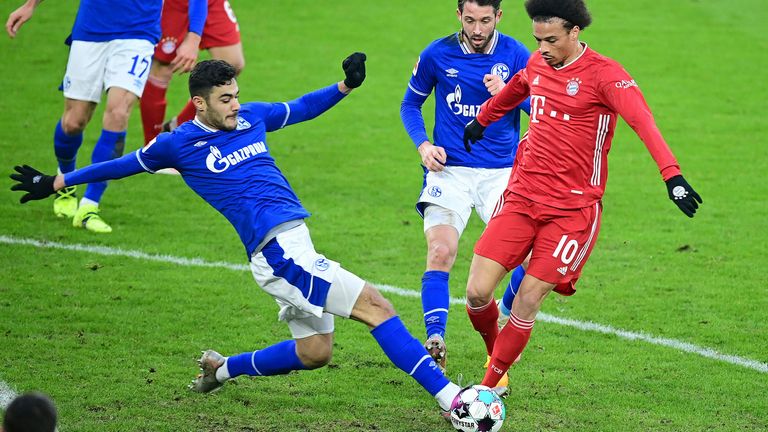 Bayern are long-term admirers of Callum Hudson-Odoi and have tabled multiple bids for the 20-year-old over the last few seasons.

The latest offer, made during the final days of last season’s summer window, was a season-long loan which included a £70m option to buy, but the approach was rejected by Chelsea.

Sergino Dest was also linked with the club, but the right-back moved to Barcelona from Ajax in an £19m deal.

Speaking after Bayern progressed to the Champions League quarter-finals with a 6-2 aggregate win over Lazio, Flick told Sky Germany: “People always say, Hudson-Odoi and Dest were my players of choice, they were our players of choice.

“We decided that we wanted to add players with width and that is what we did.

“Havertz, Werner or Sane were also mentioned, I would have preferred to have all three, but we all decided on Sane.

“He is a player who also makes the difference in the end.”