Chelsea winger Ziyech forced off with an apparent dislocated shoulder 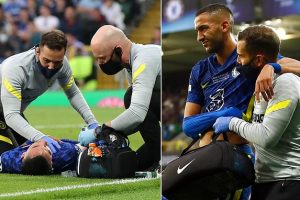 Chelsea have suffered a setback ahead of the new Premier League season, with Hakim Ziyech having to be substituted with what appeared to be a dislocated shoulder.

Ziyech had put Chelsea ahead against Villarreal in the UEFA Super Cup at Windsor Park, but then suffered much frustration after he was caught by Juan Foyth.

After receiving lengthy treatment Ziyech eventually had to go off, with Christian Pulisic replacing him in the 43rd minute. 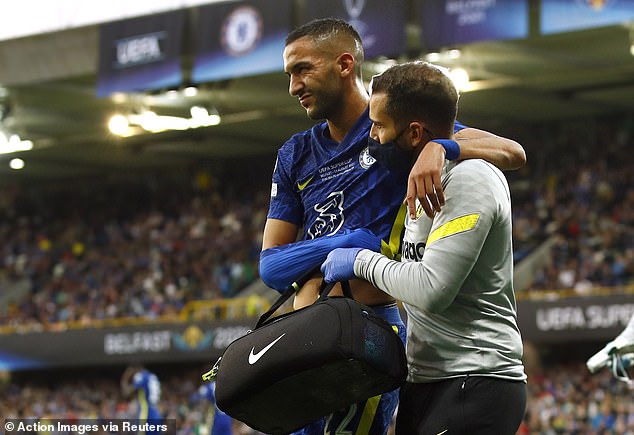 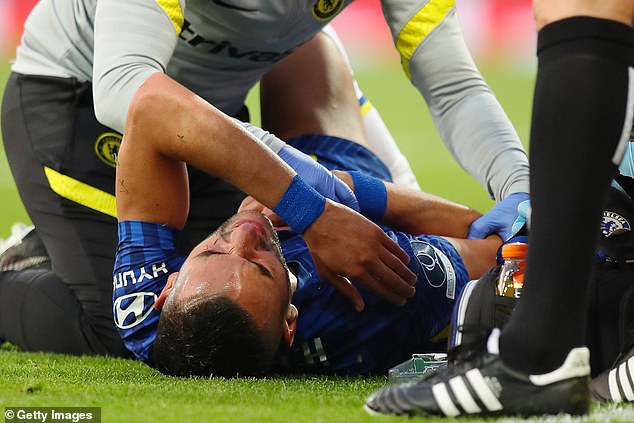 The news will be hugely frustrating for Chelsea boss Thomas Tuchel, especially after Ziyech enjoyed a productive pre-season.

Ziyech had opened the scoring in the 27th minute as he hit the ball into the ground and past Villarreal goalkeeper Sergio Asenjo.

The 28-year-old showed glimpses of his ability during his first season at Chelsea and it was expected that he could push on this time around, but it now seems that his start to the campaign will be delayed. 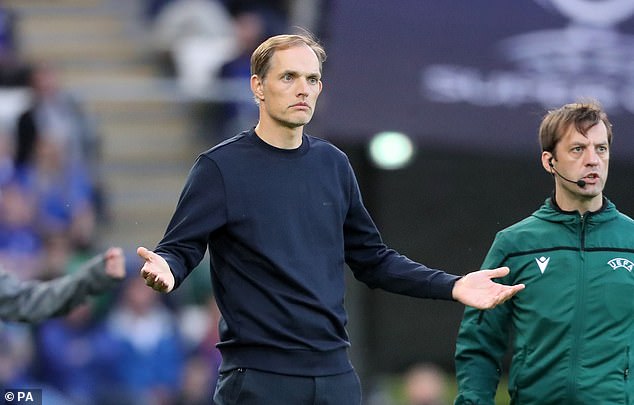 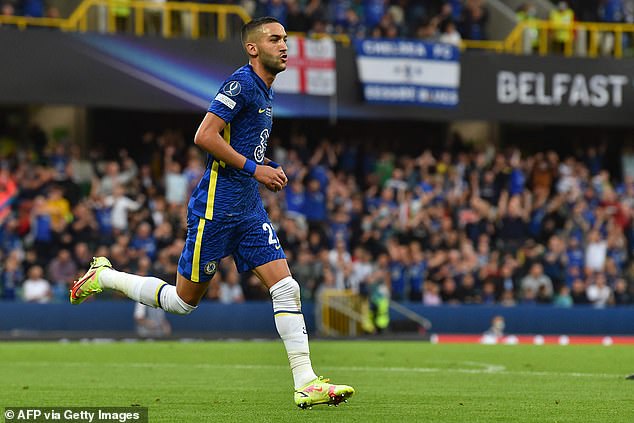 Speaking on BT Sport, Ferdinand said: ‘A lot of injuries happen like that when you least expect it. Foyth has just jumped. It’s disappointing because Ziyech has had such a good pre-season. This is a big season for him.’

Chelsea get their Premier League season underway on Saturday when they host Crystal Palace.