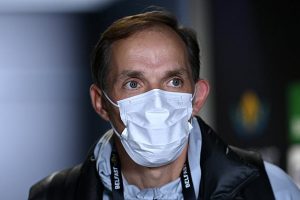 Chelsea vs Villarreal – UEFA Super Cup LIVE: Thomas Tuchel’s European champions take on Europa League winners in Belfast showpiece as both look to kick off the new campaign with first piece of silverware

Chelsea and Villarreal will battle it out for the UEFA Super Cup in Belfast tonight.

Thomas Tuchel’s Champions League winners will take on LaLiga’s Europa League victors at Windsor Park in what is the first chance to win some silverware for the new campaign.

The Blues beat Premier League rivals Manchester City in the Champions League final back in May while Villarreal shocked Manchester United in the Europa League to set up tonight’s clash in Northern Ireland. 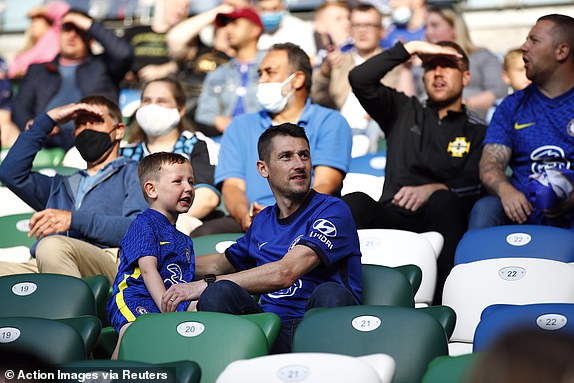 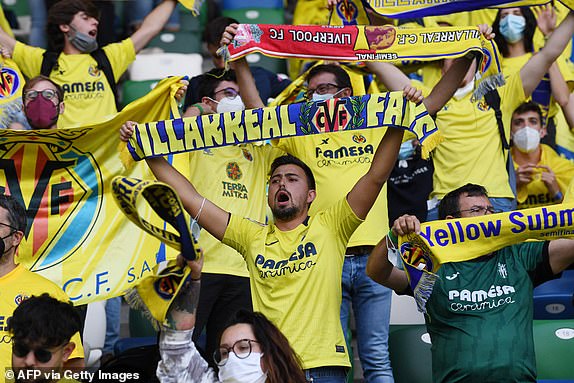 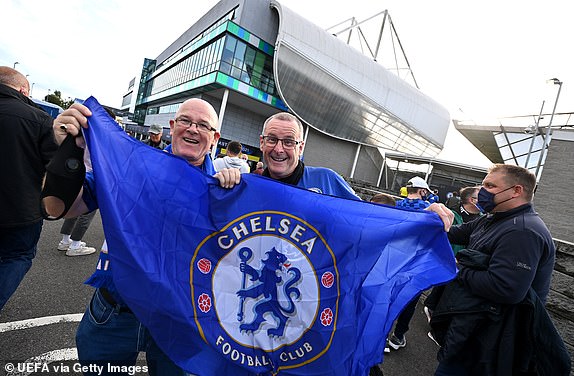 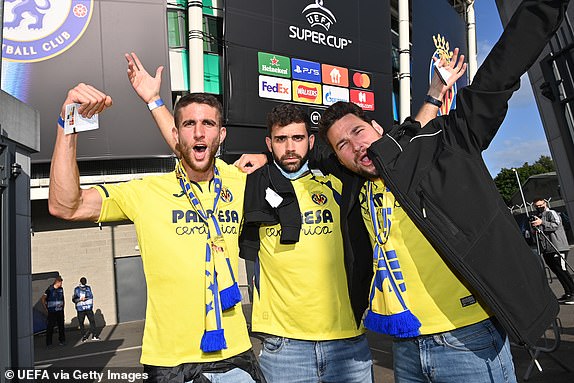 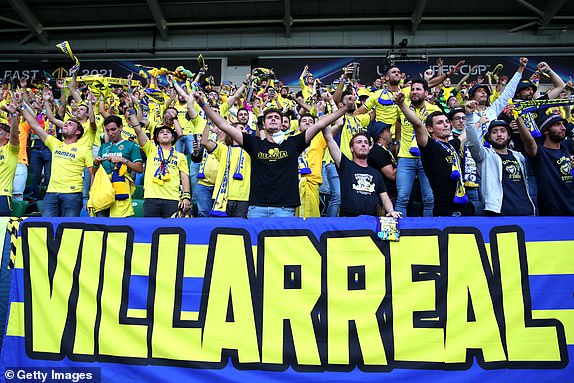 Chelsea are almost certainly favourites to see off their LaLiga rivals this evening, although Tuchel will be fully aware that the winning of these key battles will be crucial to victory over Unai Emery’s side.

You may have missed this news – what with a certain Argentine moving to Paris – but Chelsea are on the verge of finally landing the elite goalscorer that Thomas Tuchel has sought all summer.

Romelu Lukaku still isn’t officially a Chelsea player, but the Belgian is expected to rejoin the Blues in a £98m move in the coming hours. Thomas Tuchel believes that the Inter striker is in an exclusive club of Europe’s best strikers.

Thomas Tuchel said yesterday that he is not able to play a full strength squad tonight – with his stars at various levels of fitness given their exploits at the Euros.

That means Trevor Chalobah has been given a big chance by the German this evening. The academy product is making his Chelsea debut, having impressed Tuchel in pre-season with many expecting him to go out on loan. 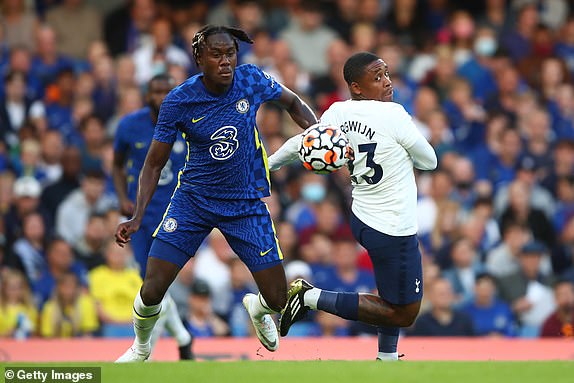 Hello and welcome to Sportsmail’s live coverage of Chelsea v Villarreal in the Super Cup.

This is Thomas Tuchel’s side’s first competitive game since their Champions League triumph in Porto in May, with his squad ramping up preparations ahead of the start of the Premier League season.

Stay tuned as we build towards kick off with live coverage to come. Team news coming in shortly. 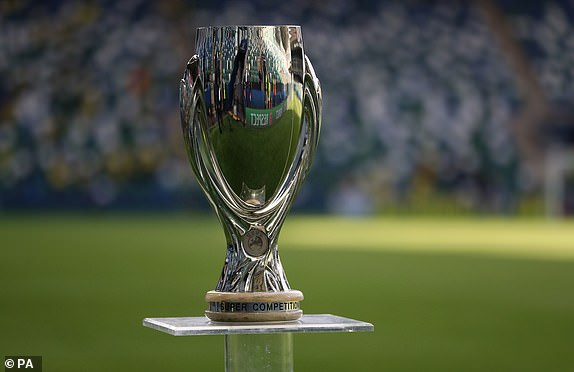