Chelsea take on BATE Borisov this evening as they look to push on in their Europa League campaign. Having won their first two games, they now have the chance to make it three from three and take another step towards qualification for the last-16. 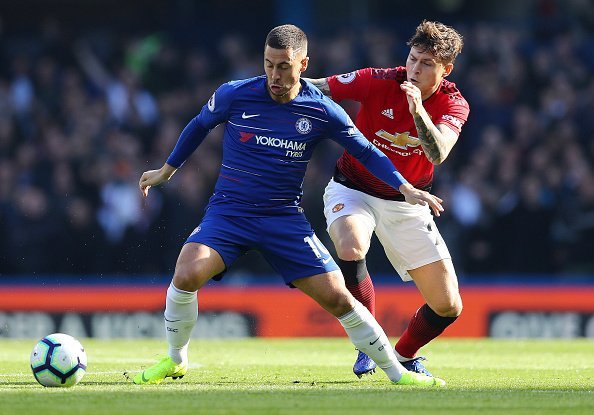 What time does it kick off?

The game kicks off at 8pm (BST) at Stamford Bridge on Thursday night.

The match will be televised live on BT Sport 2. BT Sport subscribers will be able to stream the match online via the video player and the BT Sport app.