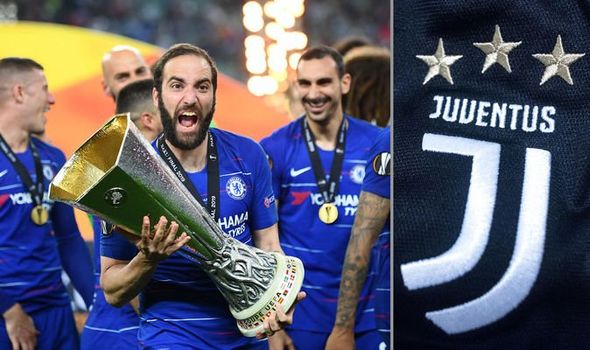 That’s according to his agent, Nicholas Higuain.

The forward’s agent, who is also his brother, also insisted that there is no chance that he could move to a different Italian team.

Higuain spent the second half of last season on loan at Chelsea, after Maurizio Sarri brought him in as a replacement for Alvaro Morata.

But just like Morata, the Italian struggled to take to the English game, and managed just five league goals in 14 games.

The initial loan was for six months, but Chelsea had the chance to make the deal permanent this summer, however it seems unlikely they will do so.

Amid uncertainty over where he will play next season, his brother came out to explain that he believes the star will stay at the Italian champions.

Speaking to Radio Marte, the agent claimed that Higuain wants to retire at Juventus.

“Gonzalo has a contract with Juve and wants to respect them,” he said. 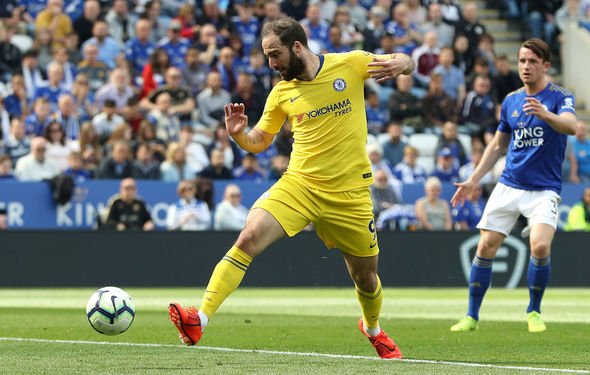 “His performances at Juventus have always been good, especially in the first year.

“Another experience in Serie A? No, in Italy he would only play with Juventus.

“The thought is to finish his career at Juventus. When we left Real Madrid to go to Naples, they told us we were crazy. His career in blue was up to it.

“Whistles of Napoli fans? They are a demonstration of love, a normal reaction from a passionate audience. 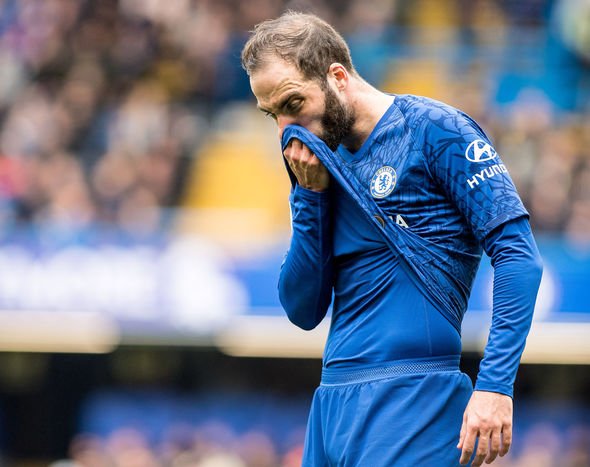 “Only when you don’t leave a good memory, does indifference go off.”

The Copa America is now underway in Brazil, with Argentina one of the favourites to take home the title, but Higuain will not be there to help, having retired in March.

But his brother insisted there are no hard feelings, and no chance of him changing his decision.

“He has no second thoughts about quitting the national team,” Nicholas said.

“He felt he had to give way to younger players because staying in the national team for such a long time is a great responsibility and he preferred to withdraw himself.”