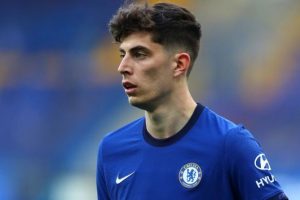 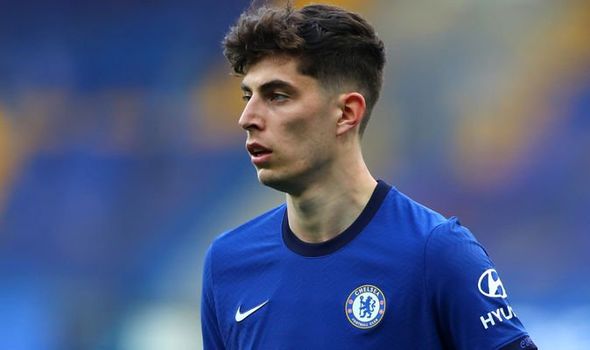 Chelsea boss Thomas Tuchel could rotate slightly for his side’s UEFA Champions League semi-final clash with Real Madrid on Wednesday, and Christian Pulisic may be dropped for Kai Havertz despite scoring in the first leg.

The two teams find themselves level heading into the game, albeit with the Blues holding the slight advantage due to their away goal scored in the 1-1 draw in Madrid last week.

Fresh off the back of a 2-0 victory against Fulham in the Premier League, in which Havertz scored a brace, here is how Express Sport expects the Blues to line-up against Los Blancos.

Havertz is expected to start once more against the La Liga heavyweights, though that is likely to mean Pulisic will then drop to the bench despite scoring the sole Estadio Alfredo di Stefano strike that Chelsea managed a week ago.

The hosts know a 0-0 draw would see them through but must score twice if the Spanish side find the back of the net to avoid extra time and penalties. 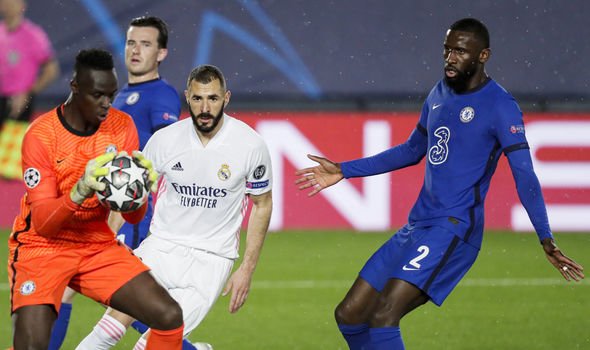 Since arriving at Stamford Bridge last summer, the Senegalese has established himself as first choice between the sticks.

He has only missed one of Chelsea’s Champions League clashes this season – that being the 1-1 draw with Krasnodar before Christmas.

Mendy has managed to keep seven clean sheets in the competition so far throughout 2020/21 so will hope to add to that record on Wednesday.

The back three has served Chelsea well under Tuchel with the German having only lost two games in his time at Stamford Bridge so far in all competitions.

That defence will of course prove crucial once again as the Blues aim to preserve their slender advantage.

Thiago Silva and Kurt Zouma will remain in the backline, with the former’s experience set to be important with Chelsea attempting to navigate a route through to the final.

One change however will see Antonio Rudiger reintroduced. The German defender missed the clash with Fulham with a facial injury but should be okay to return here. 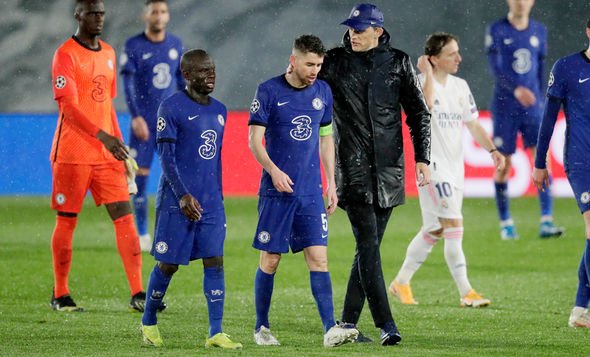 With Chelsea deploying their back-three system, their full-backs will be pushed forwards into midfield.

Ben Chilwell could be preferred by Tuchel for his energy up and down the left-flank, whilst Cesar Azpilicueta is likely to replace Reece James owing to his considerable experience.

Meanwhile, Mason Mount is set to be the only survivor in midfield from the weekend’s win over Fulham. Billy Gilmour and Hakim Ziyech, having started against Fulham last time out, should both drop back to the bench.

They could be replaced by the somewhat more defensively-minded pairing of Jorginho and N’Golo Kante.

The midfield battle could certainly be one to keep an eye on with Luka Modric, Toni Kroos and Casemiro all expected to start for the visitors. 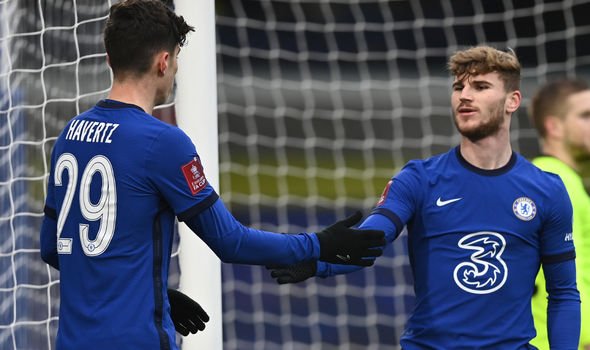 Tuchel is likely to plump for form ahead of the visit of Madrid. Havertz seems to have found his feet with his two goals against Fulham last time out which could be enough to earn a start on Wednesday.

Timo Werner ended his 11-match drought against West Ham last month and looks the most likely candidate to join Havertz in leading the line for the Londoners.

Pulisic might feel himself unfortunate not to start having been in positive form recently, even scoring in the first-leg of the tie.