Leicester City defender Wesley Fofana has been told he would be “off his head” to join Chelsea this summer after the Blues were linked with a blockbuster £85million move for the Frenchman. Blues boss Thomas Tuchel has been vocal in his demands for new owner and acting sporting director Todd Boehly to sign more defensive players this summer and could be handed yet another blow in the transfer window if he is denied the chance to sign Fofana.

Former Liverpool defender Steve Nicol believes that Fofana is not ready to make the step up to Chelsea despite their interest in the 21-year-old, and says his development would be better served by staying at Leicester.

“If Fofana goes to Chelsea he’s off his head,” Nicol told ESPN. “The kid’s not ready, he burst onto the scene – you could say – but he’s not anywhere close to being the finished article. His biggest problem is his starting position.

“Playing for Leicester week-in, week-out even if you’re making mistakes, you’ll learn quicker and you’ll then be the finished article. You’re not going to be doing that at Chelsea if you’re not playing regularly, he needs to play regularly and he’ll be off his head to go to Chelsea.” 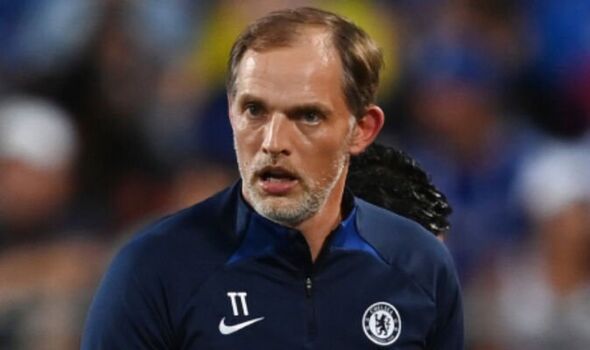 Chelsea were handed a blow at the weekend when Leicester boss Brendan Rodgers was asked about the reported interest in Fofana and he poured cold water on any potential move. “As for Wesley – he’s not for sale and he’s very happy here,” Rodgers said. “We want to keep the players we have here. I worry more about the players I have here than those I haven’t. I’m optimistic.”

Former Chelsea defender Frank Leboeuf was on the ESPN panel with Nicol and agreed with him that Fofana should stay at Leicester. “He has a bright future but he knows that [Kalidou] Koulibaly has just signed,” Leboeuf said. “Thiago Silva is there, [Trevoh] Chalobah is still [there] so where is he going to be put in that situation? 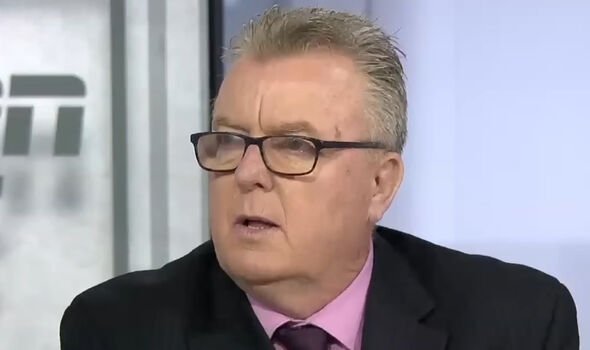 “Is there going to be a rotation system? ‘How many games am I going to play?’ I don’t know if I want to take that bet. [He could say] ‘I’m going to play for Leicester, it’s not for Chelsea, but at least I’m going to play and show to the world and maybe sign for a club that will give me a better spot than Chelsea can be able to do’.”

Fofana signed a new five-year deal at the King Power Stadium in March which puts Leicester in a strong position during negotiations with Chelsea and allows them to demand £85m for their star defender.

The Blues are in need of reinforcements after losing Antonio Rudiger and Andreas Christensen on free transfers, while Cesar Azpilicueta and Marcos Alonso have been linked with moves to Barcelona this summer.