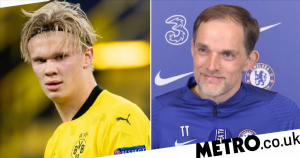 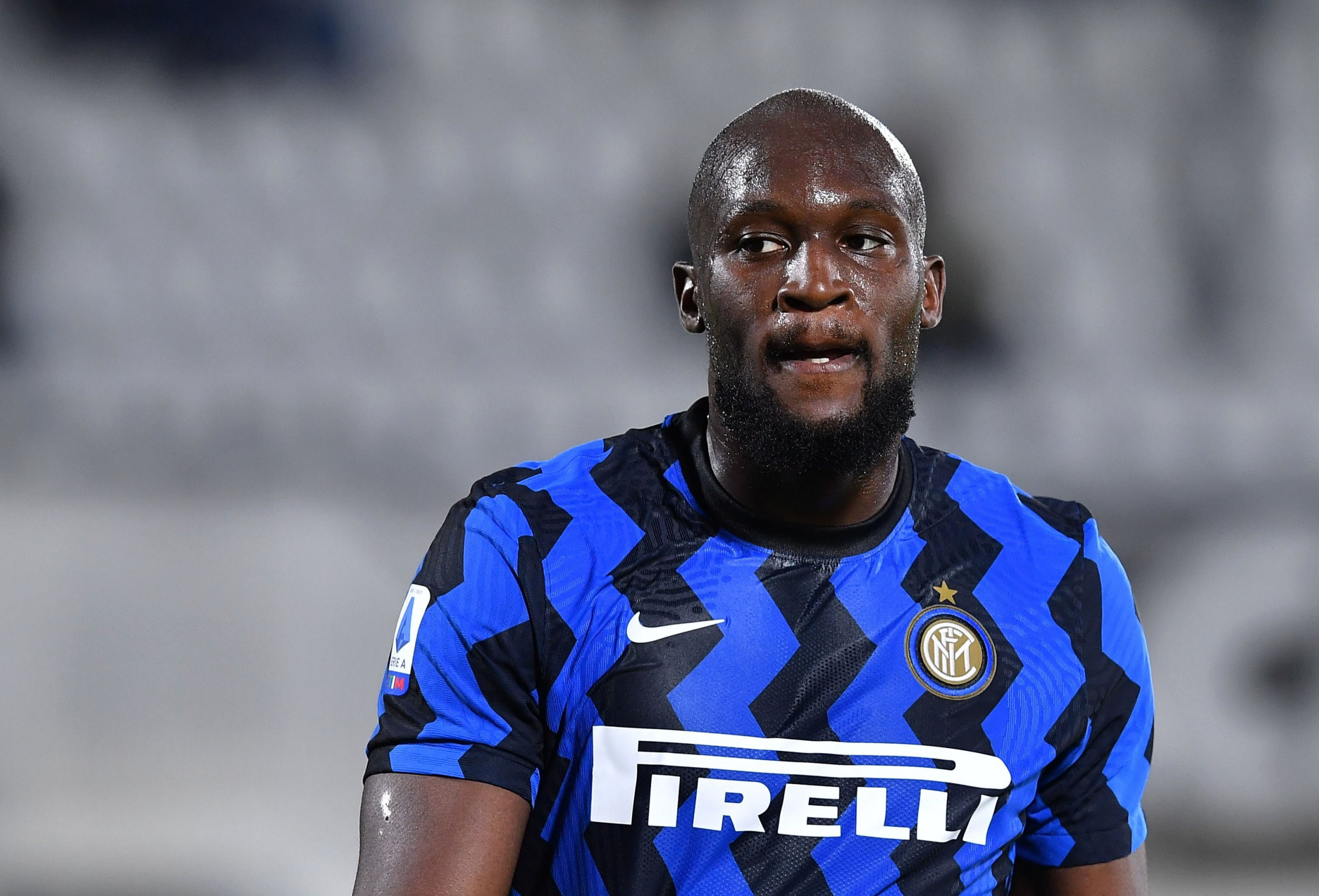 Chelsea have made Romelu Lukaku their top target after accepting defeat in the race to sign Erling Haaland, according to reports.

The Borussia Dortmund striker has been on Chelsea’s radar ahead of the summer transfer window but the club will face strong competition from several rivals across Europe including Real Madrid and Manchester City.

And according to The Sun, Chelsea now view Lukaku as the ‘most achievable’ target for the upcoming window and are now accelerating plans to re-sign the Belgium international.

The report claims that Chelsea are working on a deal which will cost in excess of £90 million and are keen to recruit a striker to be the focal point of Thomas Tuchel’s attack.

Lukaku initially joined Chelsea from Anderlecht for £18m in 2011 but made only 15 first-team appearances during his time at Stamford Bridge.

Chelsea eventually sold Lukaku to Everton for £28m in 2014 and will now be forced to pay considerably more to bring the 27-year-old back to west London.

Lukaku has thrived at Inter after joining the Italian club from Manchester United in a £74m deal in 2019.

The Belgian striker has scored 61 goals in 91 appearances for Inter and he has played a key role in putting Antonio Conte’s side on the brink of winning the Serie A title this season.

Meanwhile, Chelsea have reportedly put a £40m asking price on Tammy Abraham ahead of the summer window.

Thomas Tuchel’s side could also lose Olivier Giroud with the 34-year-old’s contract due to expire at the end of the season.