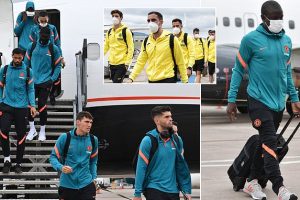 Chelsea stars were seen flying out to Belfast on Tuesday morning for their UEFA Super Cup fixture against Villarreal.

Thomas Tuchel’s side will be eager to kick-start their 2021-2022 campaign with a win at Windsor Park on Wednesday evening.

The Champions League winners will also be looking to take a step closer to earning their first piece of silverware this term when they go head-to-head with last season’s Europa League winners. 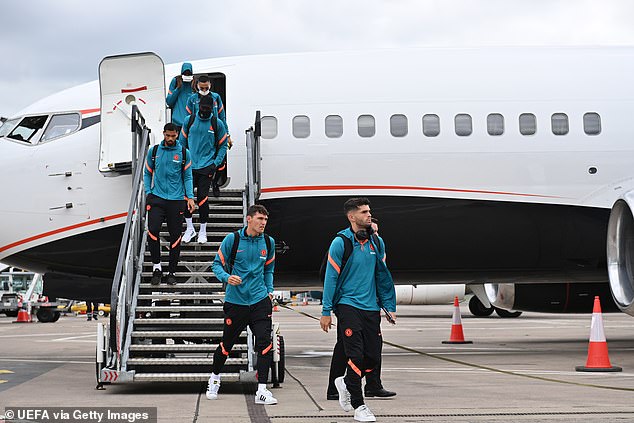 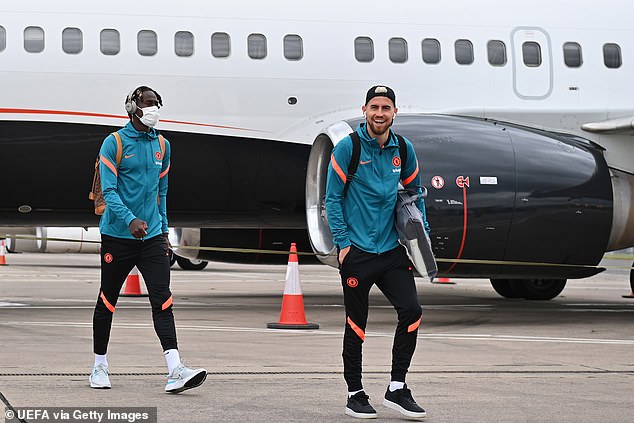 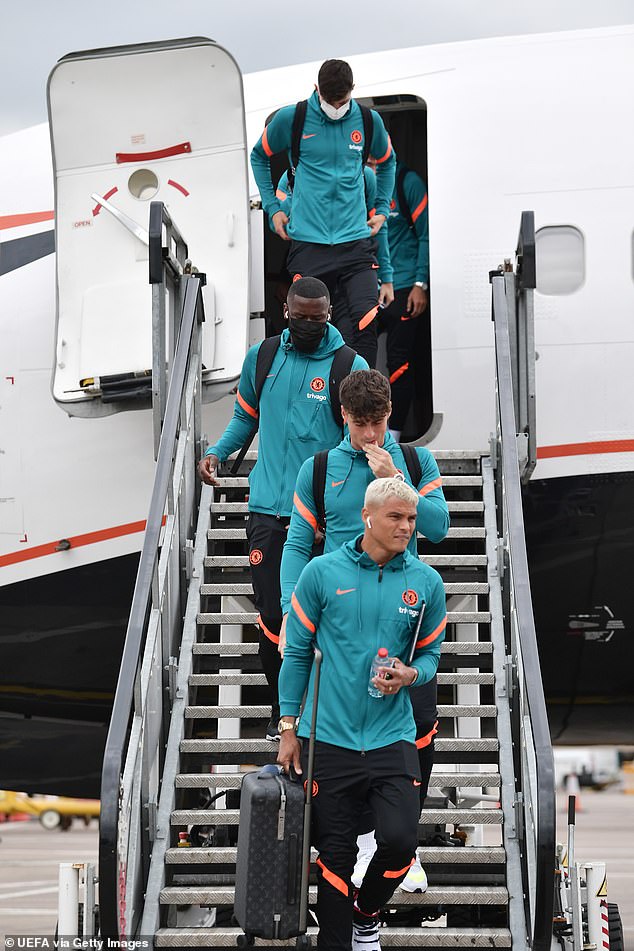 Thiago Silva, Kepa Arrizabalaga and Antonio Rudiger were all seen touching down 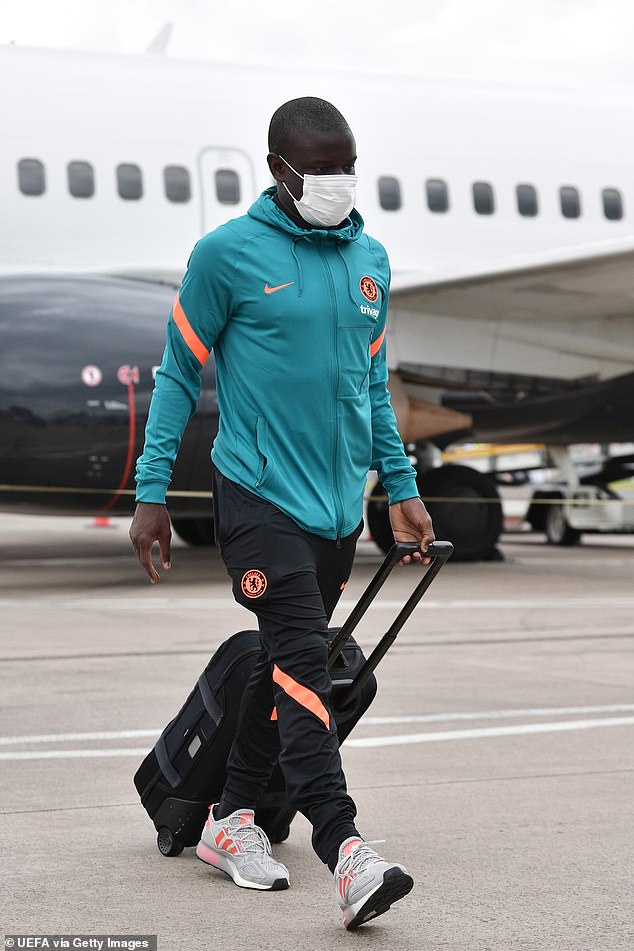 The final squad is yet to be released, but the Chelsea manager has taken 26-men out to Belfast – with the likes of Mason Mount and Reece James seen boarding the plane.

While Romelu Lukaku was not pictured with the squad, despite fans calling for him to be shown on social media.

Despite his absence, Lukaku is said to be close to completing a stunning return to Chelsea as he was spotted arriving at an airport prior to a flight to London to finalise his move.

The Inter Milan striker has completed the first part of his medical ahead of his £98million return to Chelsea and dropped a big hint that a deal is close to being over the line.

The Belgian forward was recorded leaving Milan’s Columbus clinic on Monday afternoon and appeared to be holding a Chelsea shirt in the back of the car as he was whisked away.

The prospect of Lukaku’s return has got the Chelsea excited – with many begging for the club to ‘announce’ his arrival ‘already’. 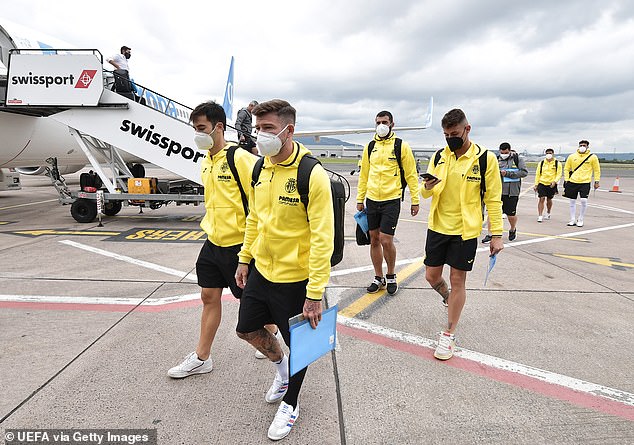 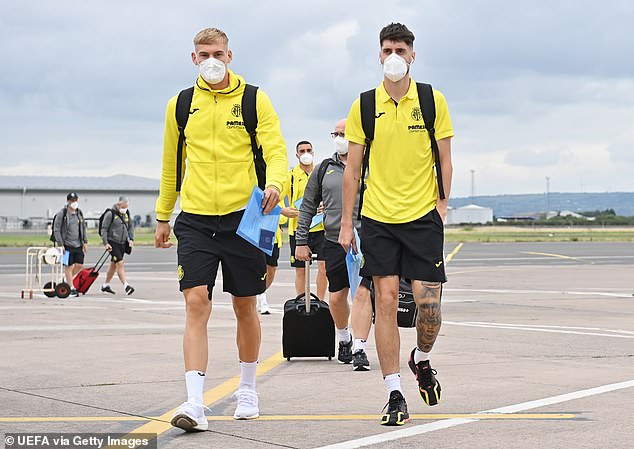