Chelsea star Kurt Zouma believes Timo Werner can be the man to help the Blues catch up with Liverpool this season after his impressive debut against Brighton on Monday night. Werner made his first competitive start for Chelsea at the Amex and played well, despite failing to find the net.

Werner made an impressive start to his Chelsea career on Monday night, winning a penalty after 20 minutes of the fixture.

He constantly created problems for the Brighton defence by using his pace to get in behind the back five.

His pace was the key factor in him winning the penalty for Chelsea’s opening goal, as he skipped through on goal and whizzed past Matt Ryan, forcing the goalkeeper to pull him down.

Werner, who cost £53million this summer from RB Leipzig, ended up being one of three signings costing the Blues more than £50m, with Ben Chilwell and Kai Havertz also arriving. 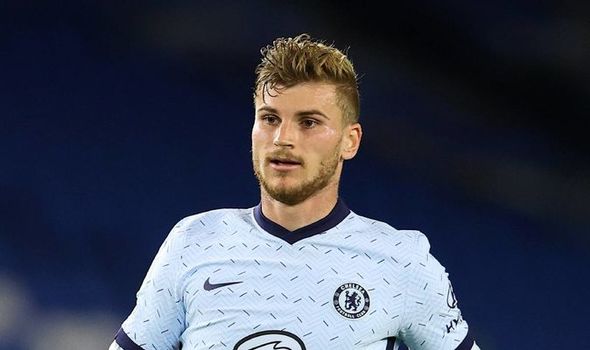 Chelsea boss Frank Lampard knows he has to deliver this season, and the Blues are expected to challenge Liverpool and City at the top of the table.

This weekend, they’ll get their first chance to prove themselves with the big boys as they square off against Liverpool at Stamford Bridge.

And Zouma has warned the Reds that Chelsea’s new-look side can hurt them with pace, and that they’re up for the challenge of upsetting the champions.

The centre-back said: “They have a great front three, but we also have our weapons.

“We can hurt them. It will be a great game to watch.

“Last season Liverpool completely dominated the season, they had a great run of wins.

“They hardly lost. But this is another year.

“Everybody starts from zero. We will see what we can do.” 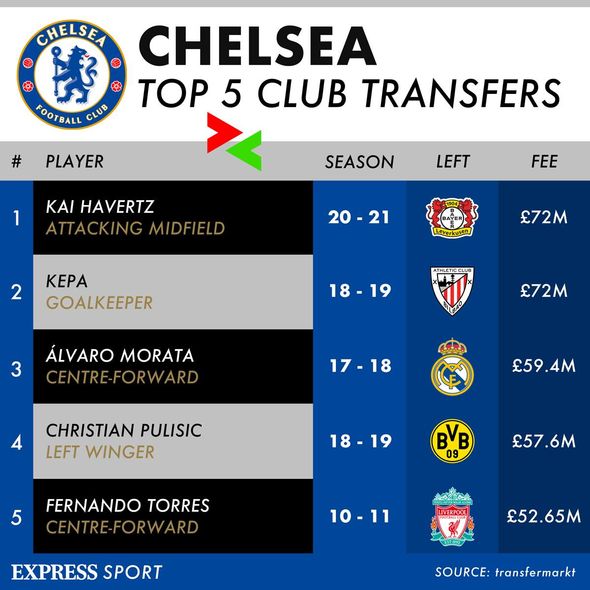 Zouma was also full of praise for Werner, who was previously a top transfer target for Jurgen Klopp before Chelsea triggered his release clause.

Liverpool wanted him to provide competition for their front three of Mohamed Salah, Sadio Mane and Roberto Firmino, but refused to stump up the cash to buy him, leaving the door open for Chelsea.

Zouma added: “He’s a top scorer. He’s been scoring goals for fun in the German league. That’s why he has come here, to show himself in the Premier League.

“I think he can do it. He has the ability and he’s so quick. 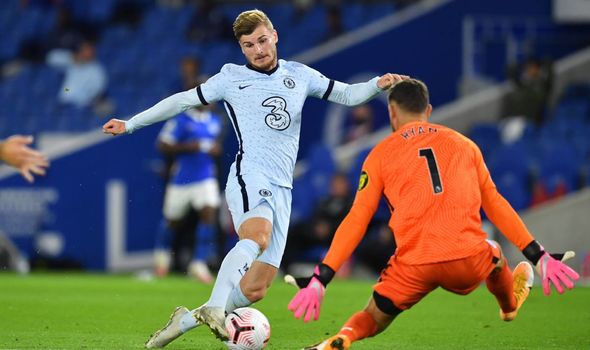 “The players that came here are going to bring something new to the team. Kai started great, defensively he helped us a lot.

“They obviously need to get used to the shape. As soon as everyone is fully fit they will bring a lot of things to the team.

“It’s very exciting. But on the pitch will tell us what we can do. We need to work hard in training. But we have a great team.

“We don’t need to get too excited. We just need to be ready and keep the confidence high.”