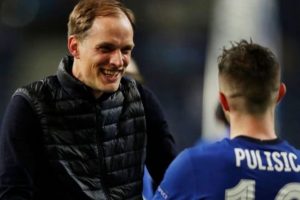 Now that the season has come to an end the talk will turn to which players will be moving clubs ahead of the new campaign. Chelsea are among those who are expected to see a lot of movement as Thomas Tuchel heads into his first full season at the club.

The ex-Paris Saint-Germain boss replaced the former Blues player Frank Lampard in January and the new man is expected to create his own team as the club aims for more success – home and away.

The German manager led Chelsea to a Champions League win, FA Cup final and fourth in the Premier League in just six months at the club after their disjointed start to the season under Lampard.

Despite a successful start to his tenure, he is expected to reorganise his squad during his first transfer window at the helm.

It has been suggested that Christian Pulisic could be one of the players heading for the exit at Stamford Bridge. 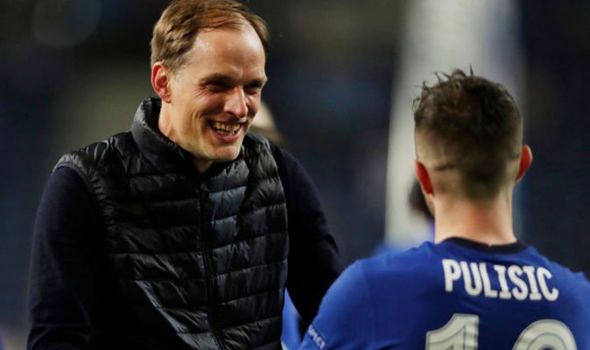 The American international joined the club in January 2019 for a rumoured £58million but was loaned back to Borussia Dortmund for the rest of the season.

While he has played more games in all competitions this season (43) than he did in the previous campaign (34), he only got six goals.

The 22-year-old is said to be ‘very frustrated’ with the number of appearances he has made as a substitute under the new manager.

Tuchel’s decision to occasionally play the winger in the full-back role is also said to have upset the former Dortmund star.

With the World Cup in Qatar coming so quickly after this summer’s European Championships, there is a suggestion that Pulisic may move to ensure he gets the game time needed to help his nation qualify for the competition.

Nicknamed ‘Captain America’ by fans for his stand-out performances for the USA, he is expected to help his national side achieve a much-improved performance in 2022 after they failed to make the tournament in 2018.

The Premier League transfer window opens on Wednesday, June 9 and will run for 12 weeks, closing on Tuesday, August 31 at 11pm BST. 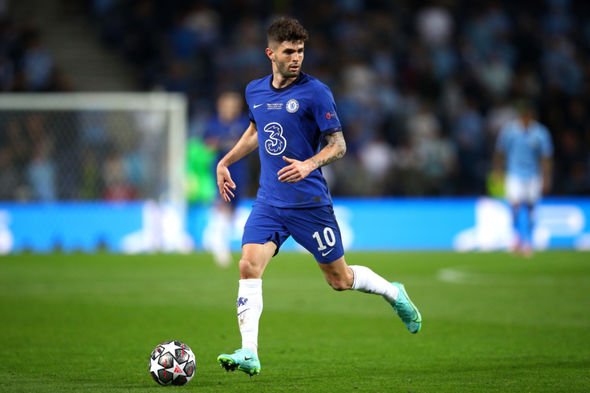 Deals between clubs internationally won’t officially go through until Thursday, July 1 and the closure of windows in France, Italy, Germany and Spain are expected to end on the same day at differing times.

Pulisic is not the only current Chelsea player who may be considering their future at the club this summer with Olivier Giroud, Tammy Abraham and Ross Barkley all unhappy with their current roles in the squad.