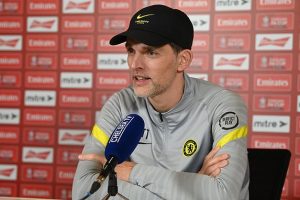 Thomas Tuchel warned Chesterfield to prepare to face his multi-million pound strikers as the European champions meet the National League leaders in the FA Cup.

Both sides have been hit by injuries and Covid absentees in recent weeks, and Tuchel admits he will look to rest some first-teamers and involve younger players but is also keen to get Timo Werner and Romelu Lukaku back into a rhythm after missing so much action.

‘We want to use the match to get some minutes into the guys who desperately need it and want it, like Timo,’ said Tuchel, as he weighs this tie against three games in seven days against Tottenham, Manchester City and Brighton, starting on Wednesday. 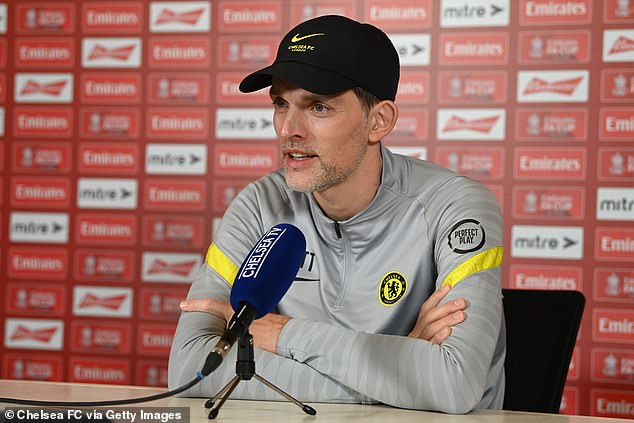 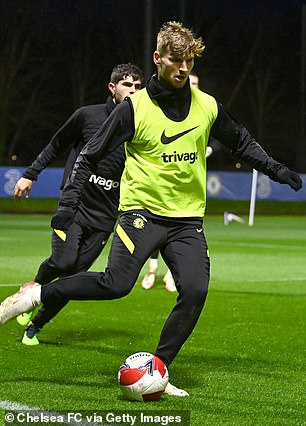 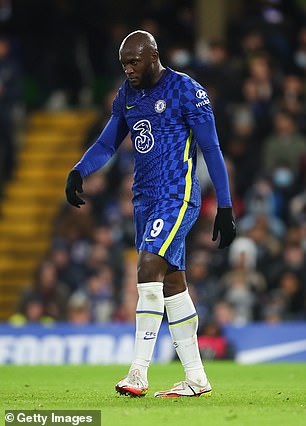 ‘Romelu is an option to start again but we need to see. We will find a strong line-up and show all the respect to Chesterfield.’

‘If we have a cup game in our schedule right now it is a chance for young players to get some minutes, but overall we want to be competitive,’ said the Chelsea boss, whose team were FA Cup runners-up last season.

‘It is the FA Cup and if we want to go to the next round we have to win this match. We will prepare to win. We can lose any game in football, that’s why the game is so popular. You will never hear me say we cannot lose. This would be hugely arrogant.’