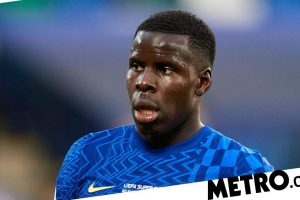 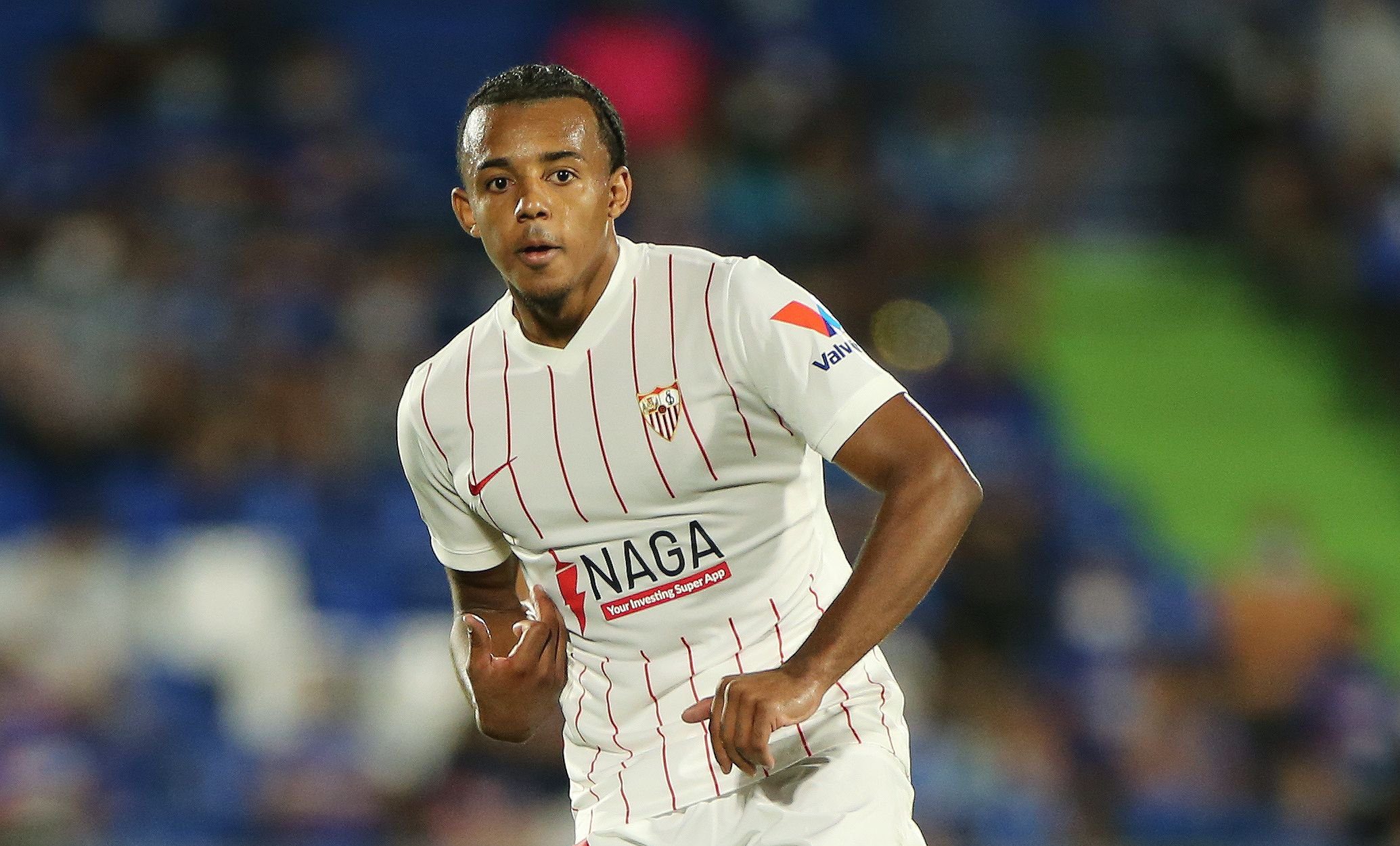 Chelsea are on the verge of completing a €50 million (£42m) move to sign Sevilla centre-back Jules Kounde despite their deal to sell Kurt Zouma to West Ham coming close to collapsing on Wednesday evening.

Kounde has been Chelsea’s top target to strengthen Thomas Tuchel’s defensive options this summer but the European champions have needed to offload at least one central defender before the deal could be finalised.

Chelsea had agreed a £25.6m fee with West Ham for Zouma earlier this week but the French defender’s wage demands were proving to be a major stumbling block.

Widespread reports on Wednesday evening claimed that negotiations between Zouma’s agents and West Ham had reached a breaking point and the deal was under threat of being called off.

However, talks resumed later on Wednesday evening and both clubs still hope that an agreement can be reached. A medical for Zouma which was scheduled for Thursday in Paris has not been cancelled, according to French broadcaster TF1.

Meanwhile, Gianluca Di Marzio reports that Chelsea have pressed ahead with their efforts to sign Kounde and a €50m (£42m) deal plus bonuses has now been agreed.

Manchester United are also keen on the Spain international but it is understood that only Chelsea have made an approach to Atletico so far.

Chelsea are keen on a season-long loan with an option to buy, similar to the deal they agreed with Real Madrid for Mateo Kovacic in 2018.

However, Chelsea’s push to sign Saul hinges on whether they can offload some of their unwanted midfielders including Ross Barkley, Tiemoue Bakayoko and Danny Drinkwater.