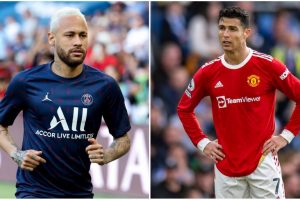 Former Chelsea defender Frank Leboeuf has handed new owner and acting sporting director Todd Boehly advice as the Blues could be set to move for superstars Cristiano Ronaldo or Neymar. Both players could be available for the right price this summer, with the Portuguese legend asking Manchester United to let him leave the club if they receive a suitable bid.

When asked who Leboeuf wants Chelsea to sign up front this summer, he was clear in one man that would make the difference for Thomas Tuchel’s side. “I would pick Ronaldo because they need someone to finish the actions and score and be more clinical,” he told ESPN. “Neymar is not going to happen, I don’t think Tuchel wants him because he had so many issues when he was the coach of PSG.”

Chelsea boss Tuchel knows Neymar very well, having coached him in Paris and previously claimed that the Brazil star is difficult to work with. “It’s not easy to manage him at all!” Tuchel told France Info in 2019. “He has a big, big heart, but, unfortunately, he does not always show that he is a generous, reliable boy.”

Chelsea could sign Raphinha from Leeds, and so far are the only club to have met the club’s valuation of the Brazilian but the winger appears to be holding out for a move to Barcelona. Leboeuf believes that any deal for Raphinha should be contingent on one winger leaving Stamford Bridge this summer. 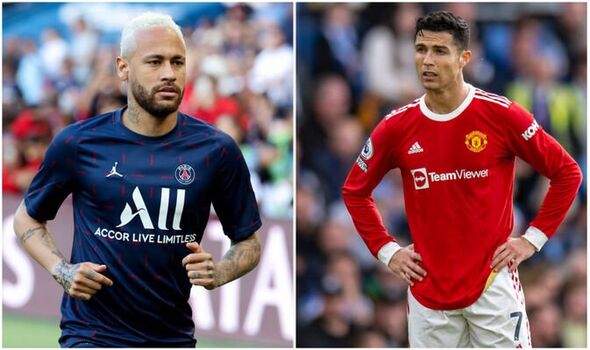 “If [Hakim] Ziyech stays I don’t see the point of getting Raphinha because they are so much alike for me,” the Frenchman added. “If Ziyech leaves then why not Raphinha, I saw him playing for Rennes and Leeds last season he is very interesting.

“[Raheem] Sterling? I don’t know. I still have some question marks about him. He has been good, he played over 40 games last season for Manchester City but sometimes he can be so clumsy.” 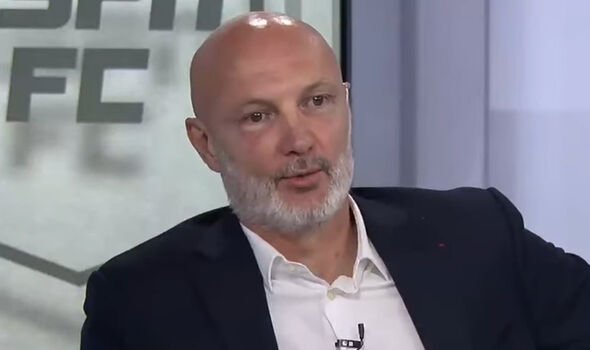 Joining Lebouef on the ESPN panel was former Blues midfielder Craig Burley, who believes that hijacking Barcelona’s attempts to sign Robert Lewandowski could be the best move for Chelsea. “I think Chelsea would love Robert Lewandowski,” Burley said. “I would advocate for long-term building but I think sometimes you need to take some short-term approaches to fill a few gaps and I think they would really like him, who wouldn’t?

“But clearly the apple of his eye is Barcelona. But I think if Chelsea get him, in games where it’s pretty average to have somebody who can change it.”

Lewandowski has been public in his desire to leave Bayern Munich this summer, and Barcelona are frontrunners for the Polish striker’s signature but are yet to agree a fee with the German club.