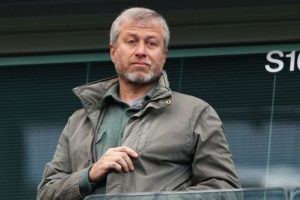 Chelsea: Should Lampard be given more time to succeed?

Chelsea have reportedly held initial talks with both Thomas Tuchel and Massimiliano Allegri over the managerial position at Stamford Bridge but Frank Lampard’s job is safe for now. The Blues bounced back from their 3-1 defeat to Manchester City with the 4-0 thumping of Morecambe in the third round of the FA Cup last weekend.

While they were expected to comfortably dispatch their League Two opponents, Lampard will take huge positives from the game which saw several players including Timo Werner return to form.

However, the Blues’ all-time leading goalscorer is set to remain in the hot-seat unless their hopes of a top-four finish go up in smoke.

With that in mind, Chelsea have already begun sounding out potential replacements in case the team struggle to turn the season around. 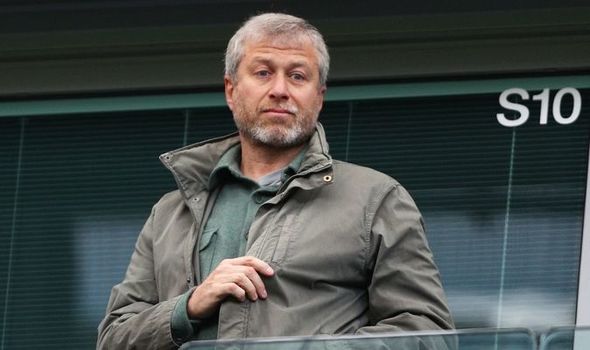 According to Bild’s Christian Falk, a new name has made up the club’s five-man shortlist in the form of Julian Nagelsmann.

The RB Leipzig boss who guided the Bundesliga club to the Champions League semi-finals last season is now under consideration in west London alongside a host of other impressive managers.

Tuchel, Allegri, Brendan Rodgers and Southampton’s Hasenhuttl are all in contention for the job should Lampard be dismissed.

Falk has also confirmed that Chelsea have made initial approaches for Tuchel and Allegri, to sound out their availability.

When asked by a Blues fan on Twitter whether the club had talked with any managers yet, he responded: “Yes. There was ‘non-binding’ contact to the Management of Tuchel and Allegri.”

Tuchel was dismissed by Paris Saint-Germain on Christmas Eve, just a few months after guiding his former side to the Champions League final.

He has been tipped for an immediate return to the Premier League with Arsenal also admirers of the German.

Meanwhile, Allegri has been out of work since 2019 after leading Juventus to five successive Serie A titles.

The Italian has been learning English since leaving Turin and was interviewed for the Arsenal job several years ago. 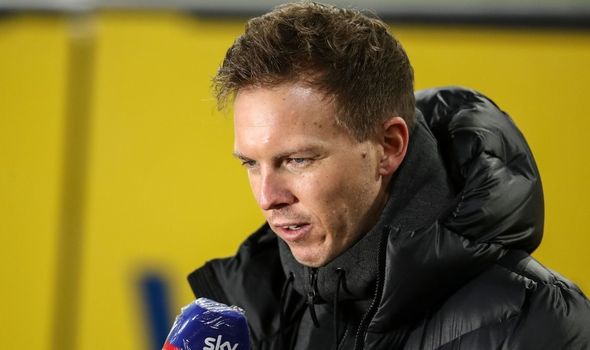 Allegri recently outlined his plans to manage on English shores in a recent interview, saying: “I would like to experience the Premier League.

“In Italy, I was in Milan four years. Five years in Juventus. Now I expect (to work again) in Italy, but it is difficult, or in England.

“English football is improving now because there are a lot of foreign trainers.

“England now is more sophisticated, and more tactical, but is also respecting the tradition of English football.

“It’s a good balance of the spirit of English football and the new quality and new tactical approach of the new coaches.”