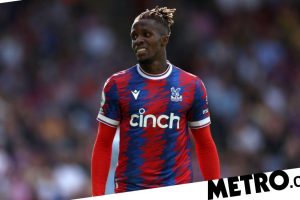 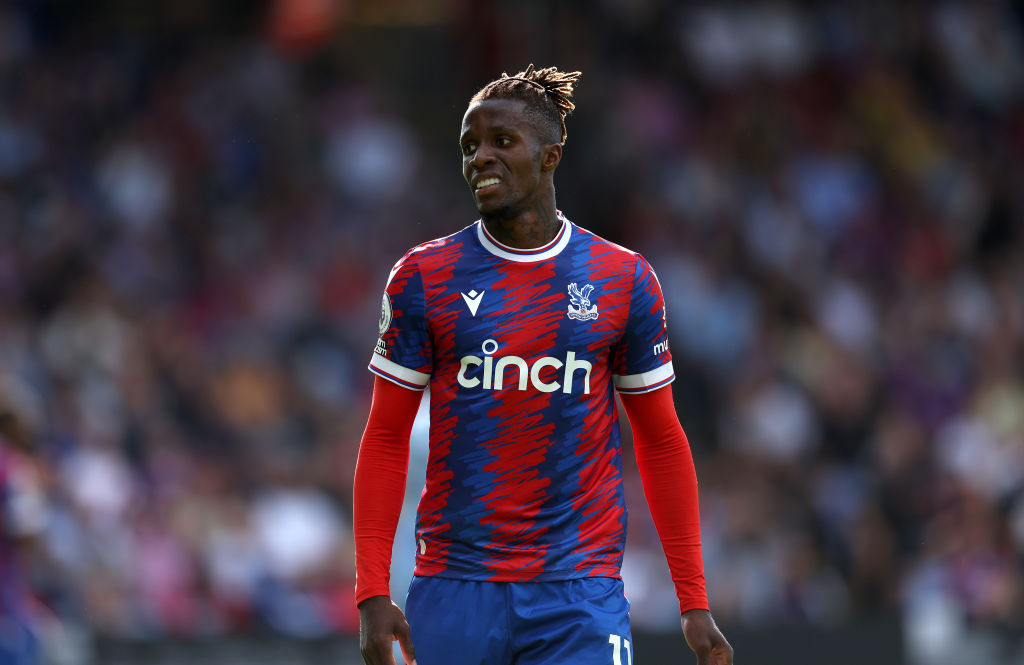 Chelsea have revived their interest in Wilfried Zaha and are exploring a deal to sign the Crystal Palace forward before the transfer window closes.

The Ivory Coast winger has been a target for Chelsea in the past but Palace’s asking price last summer was around £90m.

Chelsea were unwilling to pay that much but Zaha has just a year left on his deal at Selhurst Park, which has weakened the Eagles’ hand.

Patrick Vieira is desperate to keep Zaha but the club know his ambition is to play in the Champions League and this could be the club’s last chance to get big money for the winger.

Chelsea had been negotiating a deal for Pierre-Emerick Aubameyang but Barcelona are seeking around £30m for the 33-year-old.

Thomas Tuchel wants to strengthen his attack following the departures of Romelu Lukaku and Timo Werner.

And the Independent say Chelsea have now revived their interest in Zaha and will speak to Palace about a deal this week.

It remains to be seen what Palace would demand for Zaha, but he’s believed to be open to joining the Blues.

Palace would, however, have little time to invest the money and would prefer to keep Zaha instead of a panicked spending spree in the final days of the window.

The window shuts at 11pm on Thursday.