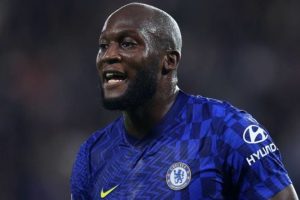 Romelu Lukaku was the main man again for Chelsea as his goal was enough to see off an organised Zenit side at Stamford Bridge, but although the Belgian now has four goals to his name since arriving from Inter Milan, Thomas Tuchel could still get more out of the no.9.

Chelsea signed one of the best strikers in the world this summer with their £97.5million capture of Lukaku, but despite his goal against Zenit St Petersburg at Stamford Bridge on Friday night, there is still more to come from the star. Blues boss Thomas Tuchel has the perfect key to unlocking the Belgian’s talents, and needs to use it from now on.

Chelsea kicked off their Champions League title defence with a hard-fought 1-0 win against a difficult Zenit Saint Petersburg side at Stamford Bridge.

It was a tense first half, and Zenit frustrated the hosts with their defensive shape, and even tested Edouard Mendy with the half’s only effort on target.

Zenit’s organisation continued well into the second half and it looked as if the Russian champions may take a point away from London, but Lukaku finally made the breakthrough for Chelsea, as he guided his header past Stanislav Kritsyuk from a driven Cesar Azpilicueta delivery.

JUST IN: Carragher cheekily fires back at Neville over Man Utd CL message

Lukaku had been feeding off scraps all night, but ensured that he made it count for his side when given a rare opportunity, scoring his first Champions League goal for Chelsea.

Chelsea spent £97.5m on Lukaku this summer to solve their centre-forward issue, and the deal already looks to be worth every penny after last season’s move for Timo Werner didn’t work out exactly as expected.

Werner’s career at Chelsea has been extremely inconsistent and the German’s finishing ability has been scrutinised for both club and country since joining from RB Leipzig, but it cannot be denied that the 25-year-old does create plenty of chances for Tuchel’s side.

Although the move for Werner was meant to equal goals for the German, the forward’s electric acceleration conditioned him into more of a creative player rather than the goalscorer that Chelsea fans were expecting towards the end of last season.

However, Werner has only played a total of ten minutes alongside Lukaku since the Belgian returned to Stamford Bridge, which may come as a surprise to many due to the speed of the Chelsea no.11.

Lukaku attempted to do what he does best against Zenit, as he was physical, direct and bullied defenders, but although he eventually found the breakthrough, the Belgian was extremely isolated while spearheading an attack alongside Mason Mount and Hakim Ziyech.

The 28-year-old attempted to hold up the ball all night and had to wait before he could finally carve an opening for the home side, but appeared stranded up top without a clear runner in behind to assist him.

Mount and Ziyech are wonderful footballers, and can thread the eye of a needle with their intricate passing ability, but they lack the explosive running power that Werner possesses, which could be the key to unlocking Lukaku’s full potential.

Tuchel made it clear that Lukaku was signed as a physical presence, and that ability to hold up the ball and play off Werner could be a dangerous combination, mirroring the partnership that the Belgian held with Lautaro Martinez at Inter Milan.

Lukaku would regularly use his strength and power to bring down the ball, and would look to play through Martinez before bombing forward, and the pair blew Serie A away last season as Inter won their first league title for over a decade.

Chelsea have remained unbeaten so far this season so it won’t be too much of a concern for Tuchel at the moment, but playing the two together could propel The Blues to further success this campaign, building off last years Champions League victory.

Lukaku has already scored three Premier League goals to begin his second spell at Stamford Bridge, but Chelsea. face tough tasks in the Premier League against Tottenham and Manchester City, so Tuchel will quickly learn if Lukaku requires any further support for the season ahead. 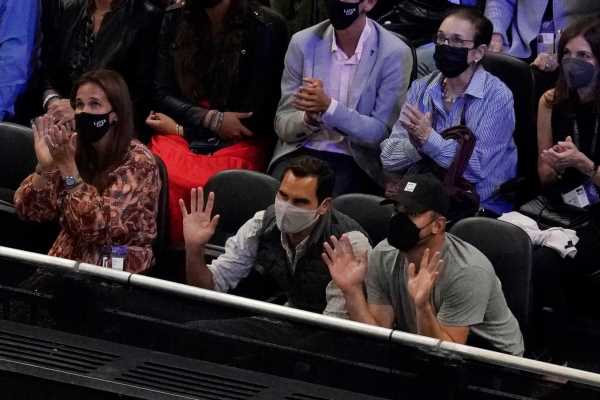