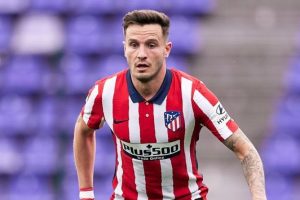 The rise and rise again of Chelsea's Mason Mount

Atletico Madrid are reportedly targeting Chelsea outcast Tiemoue Bakayoko this summer. Diego Simeone is looking to bolster his midfield and the Frenchman, who last played for Chelsea in 2018, could be the perfect addition.

Lucas Torreira was loaned from Arsenal to provide cover in Diego Simeone’s squad this season, where he made 19 appearances in the league.

However, the Uruguayan will be returning to Arsenal this summer, meaning the La Liga side will need to replace him.

And Bakayoko is the player they have in mind, according to Foot Mercato.

The Blues midfielder spent last season on loan at Napoli under Gennaro Gattuso, making 23 Serie A starts for the side that finished fifth.

Gattuso has now left the club, with Luciano Spalletti named the new manager, which means he will not be signed permanently and will return to Stamford Bridge. 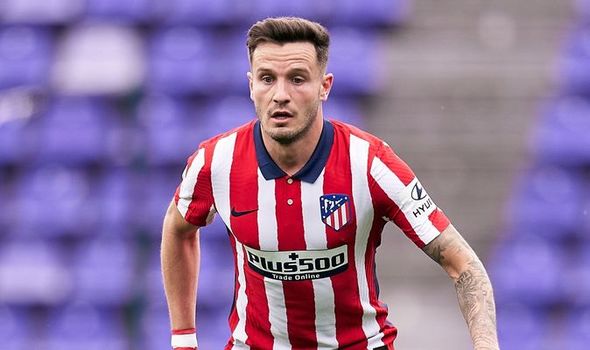 Bakayoko’s contract with the west London club expires in 2022, so Atletico could be able to get him for a cut-price deal this summer.

It is not specified whether they are looking at a permanent transfer or a loan move but, if it is the latter, it would be his fourth loan away from Chelsea in as many years, after spells at AC Milan, Monaco, and Napoli.

Meanwhile, Chelsea are currently looking at signing Atletico Madrid midfielder Saul Niguez, according to reports in Spain, which could mean that the two sides negotiate some sort of swap deal.

Saul, who signed an astonishing nine-year contract in 2017, was a key part of Diego Simeone’s title-winning side this season at the Wanda Metropolitano.

The Spaniard didn’t have his best season, however, making 33 appearances in La Liga but managing just two goals and one assist.

The midfielder was overshadowed by the likes of Marcos Llorente – who scored 12 and assisted 11 – and could now be up for sale this summer.

The Spanish champions are reportedly keen to receive a decent fee for the Spanish international, who missed out on Luis Enrique’s Euro 2020 squad.

According to Sky Italia journalist Matteo Moretto, Chelsea are amongst the clubs in contention. 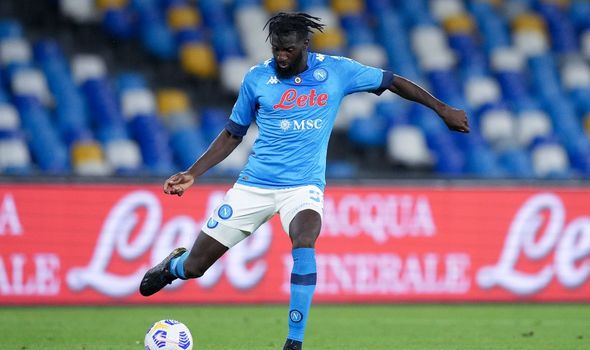 While Jorginho impressed in the second half of the season, the Italian did not have much competition due to Mateo Kovacic’s injury struggles.

Chelsea were exploring the possibility of signing Saul back in December 2019 but a move never materialised.

But this summer could be different, and Bakayoko could potentially be used to sweeten the deal to bring the 26-year-old to Stamford Bridge.