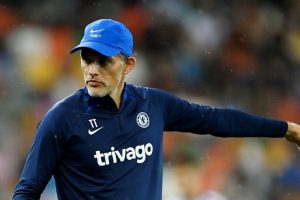 Few could blame Thomas Tuchel for focusing on trying to prepare his Chelsea senior squad for the new season after a summer of change at Stamford Bridge. But the German tactician would need no reminder from the fans of how important his role is helping shape the stars of tomorrow.

Chelsea’s famed Cobham academy has spawned a number of talented players and some even regarded as world-class, with Mason Mount and Reece James now regular fixtures for club and country. Conor Gallagher, Tammy Abraham and Fikayo Tomori are not far away after impressing last season.

But there has been a natural decline in chances handed to the Blues’ next generation since Frank Lampard left the club 18 months ago. Tuchel will know the club’s demanding fanbase are keen to see their youngsters thrive, though, and Express Sport looks at four players who could be given a chance to impress.

The biggest winner from Chelsea’s failure to land Jules Kounde or Presnel Kimpembe is undoubtedly their returning loan star Colwill, who is hoping to prove he can become the latest Cobham graduate to become a household name at Stamford Bridge.

After making a huge impression with Huddersfield last season, making 44 appearances in total under Carlos Corberan, the 19-year-old has been tipped to become a huge talent with his composure in possession and calm influence at the back.

Injury has robbed the promising centre-back of an opportunity so far, meaning Tuchel is yet to get a good look at Colwill other than his outing against Charlotte FC. But after rave reviews from youth coaches and even a personal plea from John Terry, there will be pressure on the German manager to give Colwill a run-out in the first team — especially if he fails to make another defensive signing. 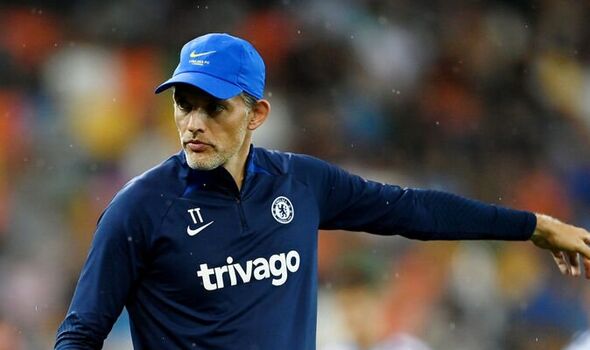 A graceful forward with a wand of a left foot, Vale resembles something like a young Robin van Persie. He was named their Academy player of the year for 2022 — an award previously won by Reece James, Tina Livramento and Billy Gilmour, and he will be hoping to follow in their path to the first team.

Vale is one of several Cobham graduates to make the jump from the development squad under Tuchel and made his debut against Brentford in December, before featuring against Middlesbrough in the FA Cup quarter-final last season.

Having featured in both friendly matches against Udinese in the 3-1 win on Friday, he is certainly in Tuchel’s thoughts as a squad member this season. And with his contract expiring next summer, Chelsea may have to show some faith in the 18-year-old to convince him to stay. 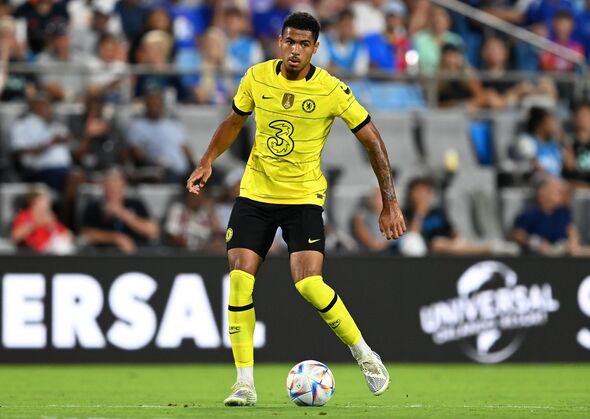 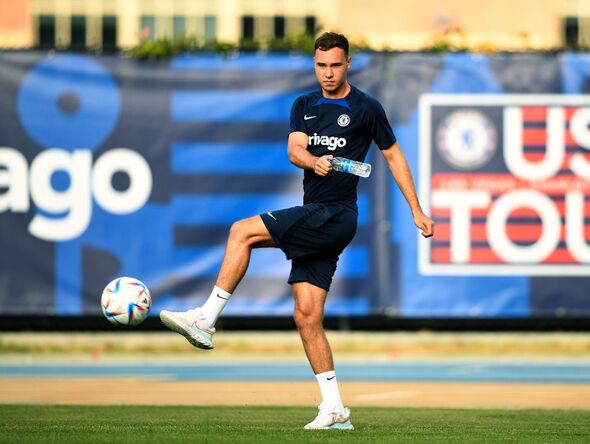 A talented box-to-box player who can play as a full-back, winger and even central midfielder, Hall’s ability to play in a variety of positions has made him a popular figure with Tuchel.

The 17-year-old made his debut in the FA Cup win over Chesterfield last season and shone in a left wing-back role, putting in a performance years ahead of his tender age. The youngster even laid on an assist for Romelu Lukaku, earning him the man of the match award and rave reviews from pundits watching the game.

Hall will know his position as a left wing-back is the most hotly-contested at the club, with Ben Chilwell, Marcos Alonso, Emerson and Kenedy all vying for the spot. But with more performances like he produced last season for the club’s development squad, it won’t be long before Hall is back in Tuchel’s thoughts. 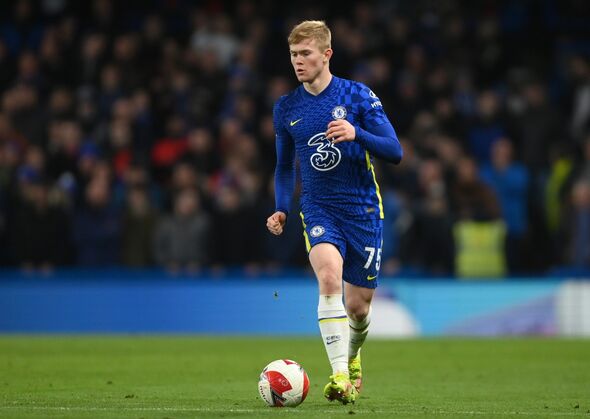 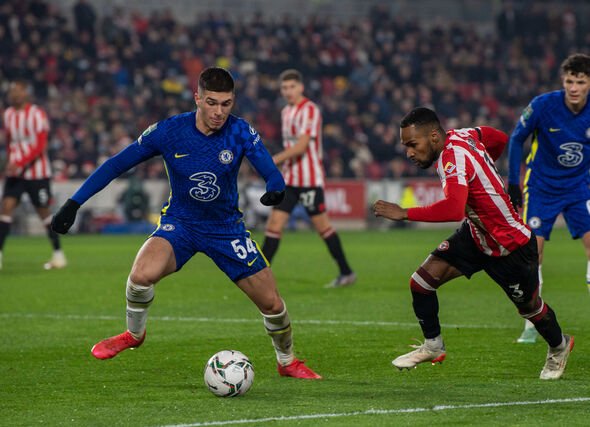 Brentford’s loss was Chelsea’s gain when the Bees closed their academy in 2016 as Simons made the short trip across west London to join the Blues in 2016. As fate would have it, he made his senior debut against his former club last season in the Carabao Cup to demonstrate his encouraging progress.

The 19-year-old is typically viewed as a wide midfielder but was used a right wing-back in that game against and provided lung-bursting runs up and down the flank, rarely putting a foot wrong as Chelsea kept a clean sheet in a 2-0 win.

He is at an age now where it may be make or break for his career at Stamford Bridge. But if Chelsea fail to sign cover for Reece James this summer, Simons may get his chance to prove himself in an understudy role after watching Dujon Sterling head out on loan.