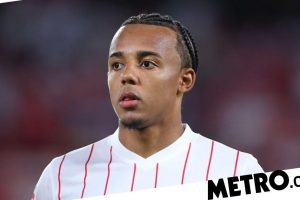 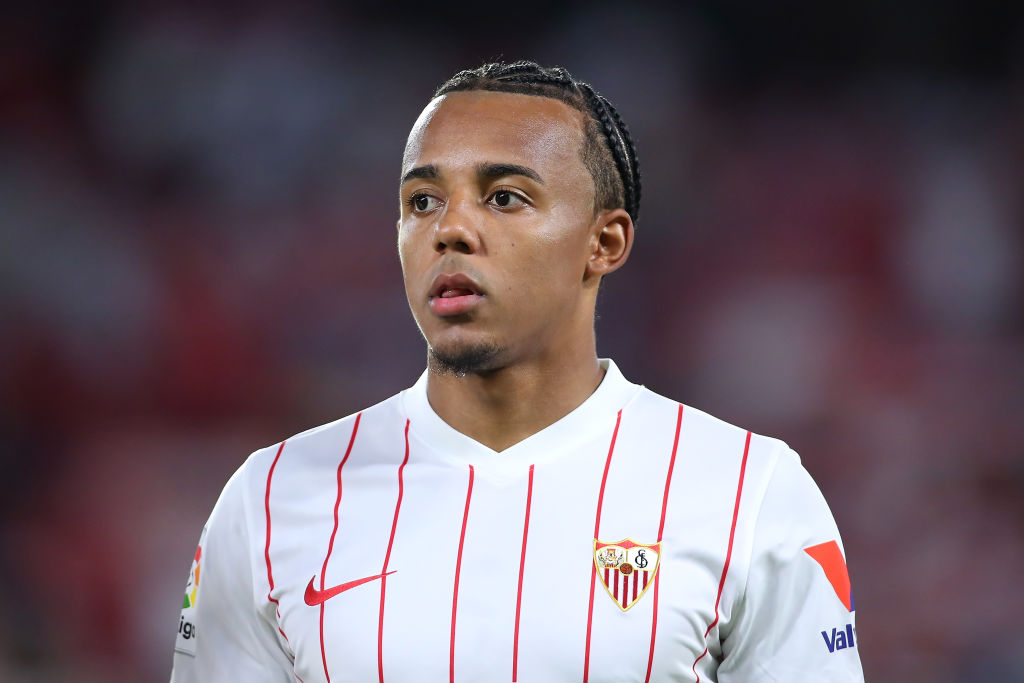 Chelsea could miss out on signing Jules Kounde after Sevilla raised their asking price, according to reports.

The Champions League holders have made the France international their priority target after completing a £97.5 million deal for Romelu Lukaku earlier this month.

Chelsea’s push to sign Kounde did hinge on their ability to offload Kurt Zouma, who completed his £29.8m move to West Ham over the weekend.

However, The Athletic reports that Chelsea’s bid to bring Kounde to Stamford Bridge has now been ‘halted’ after Sevilla demanded a higher fee.

The report claims that Chelsea believed they had a ‘verbal agreement’ with Sevilla over the fee, but the Spanish club have now raised that figure by €15m (£12.8m).

Chelsea have now told Sevilla that they will not match their new valuation of Kounde and are ready to pull out of the deal.

Marca are reporting that Sevilla are now demanding €80m (£68.5m) for Kounde and will not lower their asking price before the deadline.

Sevilla are also understood to be having difficulty with finding an adequate replacement for the 22-year-old with little time remaining in the transfer window.

Chelsea, meanwhile, are happy with their current options in central defence and Thomas Tuchel is pleased with Trevoh Chalobah’s impact after impressing in pre-season training over the summer.

The 22-year-old was handed his first-team debut in the victory over Villarreal in the Super Cup earlier this month and kept his place in the team for Chelsea’s win against Crystal Palace in their Premier League opener.

Tuchel further demonstrated his trust in Chalobah by bringing him on as a late substitute for Jorginho in the 1-1 draw with Liverpool on Saturday evening.

Tuchel has also been buoyed by the form of Andreas Christensen, who struggled to secure a regular place under Frank Lampard last season.

‘Andreas has been very strong since day one. He plays in the central position and finished the game in the right position because we brought Thiago [Silva] on and decided to stay in a back five,’ Tuchel said after Chelsea’s draw with Liverpool at Anfield.

‘He is very strong. Super talented. He loves Chelsea, he is a Chelsea boy from the academy. He has a huge impact.

‘In the moment I think he feels the trust. He knows he can absolutely help. He is a top defender and top guy.

‘I have the feeling he is growing every week in confidence and personality and self-confidence, which is good. He is doing fantastic since day one and getting better and better.’