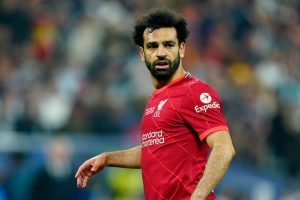 Chelsea were reportedly plotting a sensational swoop to bring Mohamed Salah back to Stamford Bridge before the Liverpool man finally got the bumper new deal he had been craving. The 30-year-old will become the highest player in Liverpool history after putting pen-to-paper on a lucrative new three-year contract on Friday.

It had been feared that Salah would walk away from Anfield for nothing next summer if Liverpool were not prepared to meet his huge salary demands, but a new report from The Sun has revealed that Chelsea were planning an audacious bid to prise Salah away from Liverpool this summer – and that the Egyptian international was ‘prepared’ to move to the Reds’ Premier League rivals.

New Chelsea chief Todd Boehly is keen on landing a marquee summer signing after sealing his £4.25billion takeover of the Londoners and a stunning move for Salah was explored. Rather than losing their star man for nothing next summer, Liverpool were prepared to cash in on Salah for as little as £60m this summer.

The report goes on to outline that Salah, through his agent Ramy Abbas, ‘had made it clear’ to the Liverpool hierarchy that he would consider a return to Stamford Bridge, where he spent two years earlier in his career. And it is believed that Chelsea’s interest played a major role in the club’s owners, Fenway Sports Group, finally agreeing to meet Salah’s demands. 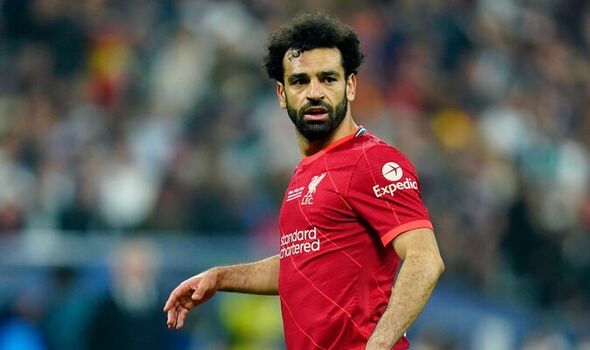 Salah has come a long way since his ill-fated stint at Chelsea, where he made just 19 appearances over the course of two-and-a-half years before he was offloaded to AS Roma.

Since his return to the Premier League in the summer of 2017, Salah has evolved into one of Europe’s most complete attacking players. He has plundered an incredible 156 goals in 254 games for Jurgen Klopp’s side and will now pocket almost £400,000-a-week until the summer of 2025; putting any talk of a move away either now or next summer on hold.

Losing Salah would have represented a major challenge for the Reds, who have already lost the services of the forward’s partner in crime, Sadio Mane, this summer. The Senegal star completed a £35m switch to Bayern Munich last month after deciding he wanted to embark on a new adventure away from Anfield. 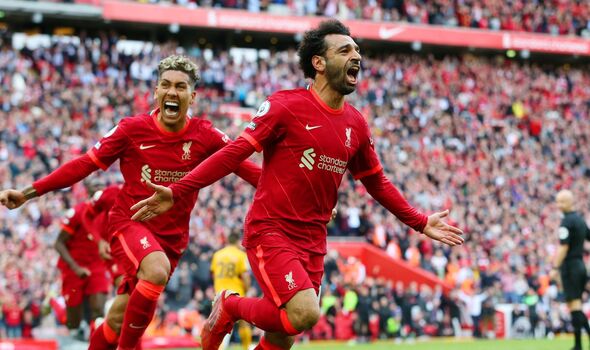 But after a summer of big investment in Salah and £85m new boy Darwin Nunez, Liverpool’s talisman will lead a new-look frontline for Klopp next season as the Reds bid to overhaul Manchester City at the summit of the Premier League.

And the Liverpool chief has tipped Salah to reach even greater heights on Merseyside over the next three years after he finally put an end to speculation over his future. Klopp said: “I have no doubt Mo’s best years are still to come. And that’s saying something, because the first five seasons here have been the stuff of legend. Fitness-wise, he’s a machine – in the most incredible shape. He works hard on it and he gets his rewards. His ability and his skill level gets higher each season, and his decision-making has gone to another level also.

“He is adored by his teammates. As coaches we know we work with someone special. And the supporters have crowned him a king. So, very cool. It is just great news. It makes me smile thinking about it. He stays with us for longer and it means we can achieve more together.”