Chelsea opted against meeting West Ham’s £80million asking price for Declan Rice in the summer transfer window, but five departures in January could help fund a move for the versatile midfielder. Chelsea spent close to £250million in the summer with Frank Lampard building a new-look squad at Stamford Bridge.

Timo Werner, Hakim Ziyech and Kai Havertz all came in to bolster Chelsea’s options further up the field.

But it’s in the heart of midfield where Chelsea are still looking to bolster their options.

N’Golo Kante remains Lampard’s first-choice midfielder with the Chelsea boss keen to have forward-thinking players such as Mason Mount and Havertz sitting in front of him. 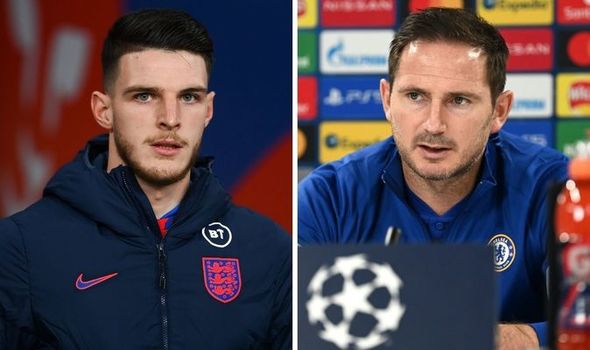 However, Chelsea made it clear that signing a midfielder was still top of their wishlist by their interest in Rice.

West Ham weren’t willing to listen to offers for anything less than £80m, a price tag Chelsea weren’t prepared to meet at the time.

That could change in January though with the Blues expected to trim down their bloated squad.

Five players in particular look set to leave the club permanently having struggled to establish themselves as first-team regulars.

Gareth Bale claim made that will excite Tottenham fans ahead

Antonio Rudiger, Emerson Palmieri, Danny Drinkwater, Olivier Giroud have all been strongly linked with a move away from Stamford Bridge while recent reports have suggested that Chelsea are close to agreeing the permanent sale of Tiemoue Bakayoko for £16million.

Along with the fee Napoli are prepared to pay for Bakayoko, Chelsea could recoup around £67m in January, according to their value on Transfermarkt.

That would leave Chelsea needing to find just £13m in order to test West Ham’s resolve in January.

Rice’s potential arrival would also raise questions on the future of either Jorginho or Mateo Kovacic. 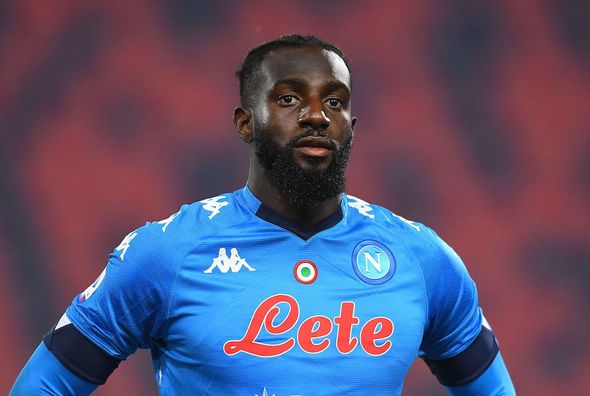 The Croatia international was Chelsea’s player of the year last season, but he’s barely featured this campaign.

He’s been left out of the Premier League matchday squad on two occasions already and has made just four appearances.

Jorginho meanwhile attracted plenty of interest from teams in Italy during the summer transfer window.

Juventus were heavily linked before Maurizio Sarri was sacked with Jorginho’s agent suggesting at the time that the midfielder would prefer a return to his home nation.