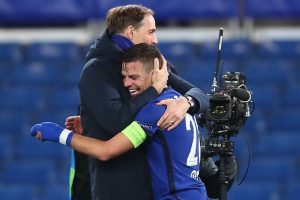 CHRIS SUTTON: Chelsea boss Thomas Tuchel would have snapped your hand off to draw Porto, while Man City and Liverpool will quietly fancy their chances in Champions League quarters… and will Arsenal and Man United meet in Europa League final?

The Champions League and Europa League picture became a whole lot clearer on Friday after the quarter-final and semi-final draws took place.

England’s elite sides have been handed favourable draws in the last-eight of the Champions League, especially Manchester City and Chelsea who will face Borussia Dortmund and Porto respectively.

Furthermore, there is a possibility Arsenal could meet old foes Manchester United in the Europa League final after dodging one another in Friday’s draw.

Here, Sportsmail columnist Chris Sutton has taken a close look at the European ties and picks who he believes will come out on top… 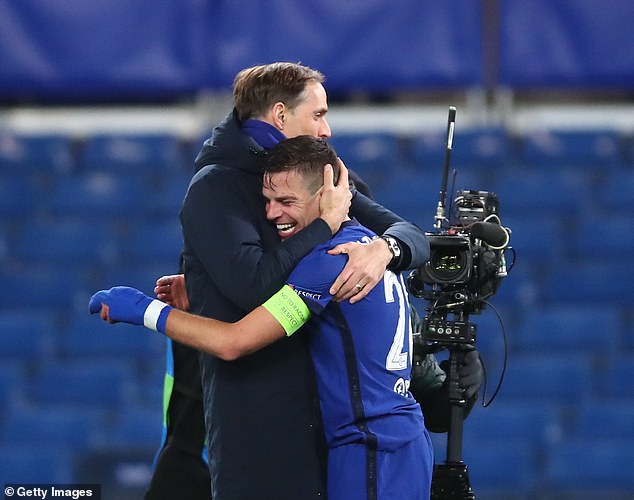 While all eyes are on Erling Haaland and this apparent audition, as it will be billed, let’s not forget about Jadon Sancho facing his former club.

This is a dangerous draw for City — Dortmund are an unpredictable bunch — and they have exited the competition at this stage three years in a row, which will be playing on their minds.

Still, as good as Dortmund’s attack is, I’ll back City to make it through.

Luka Modric is 35 years old, Sergio Ramos is 34 and Toni Kroos is 31. They’re getting on, this lot, and they’re third in LaLiga. Liverpool can win this despite their own struggles.

The question is: which Liverpool turns up? The one that dismissed RB Leipzig with ease? Or the Premier League pipsqueaks we’ve seen recently? 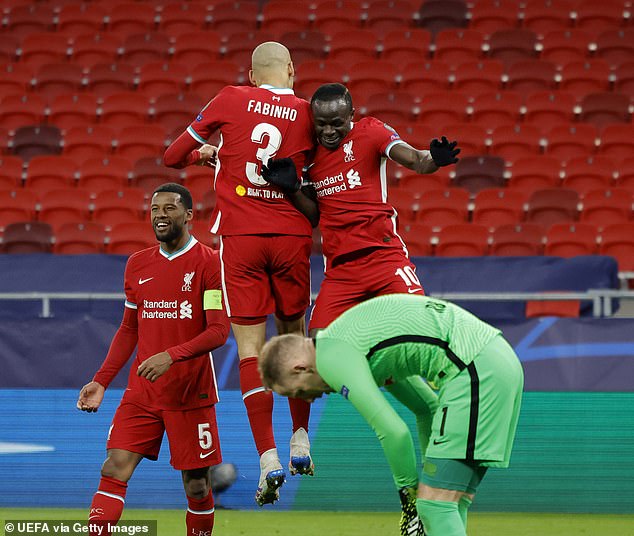 Liverpool can beat an ageing Real Madrid side, despite their domestic struggles this season

I make Bayern favourites to win the Champions League.

They’ve got that swagger about them. They’ve been there, done it, got the 2020 winners’ t-shirts.

We’re forever reminded that Ligue 1 is a one-horse race, but PSG are struggling to win it this season. They have fabulous players, yes, but Bayern are such a unit and will fancy their chances here.

Had you offered this tie to Thomas Tuchel before the draw, he’d have snapped your hands off. Porto? Yes please.

Then Real Madrid or Liverpool in the semis, rather than City, Bayern or PSG? Yes please again!

Defensively, Chelsea are in such a good place. If they can start being a little more consistent in the final third then they can do serious damage. 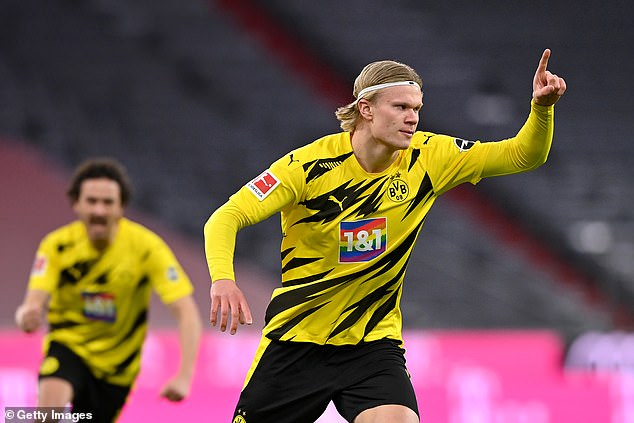 Ole Gunnar Solskjaer says trophies are an ‘ego thing’ and that progress is better measured by league position. Come on, Ole. Don’t be a party pooper.

What’s the point in playing in cup competitions if not to win trophies? United have got a great draw here. Get through and go and win the Europa League. Boost that ‘ego’.

Slavia Prague are running away with the Czech league. They’re well-drilled, super fit, dangerous from set-pieces and like getting in your face.

They knocked out Leicester then a Rangers side riding on the high of their title triumph. This isn’t going to be a walkover for Arsenal, who have shown signs of sloppiness in recent weeks. 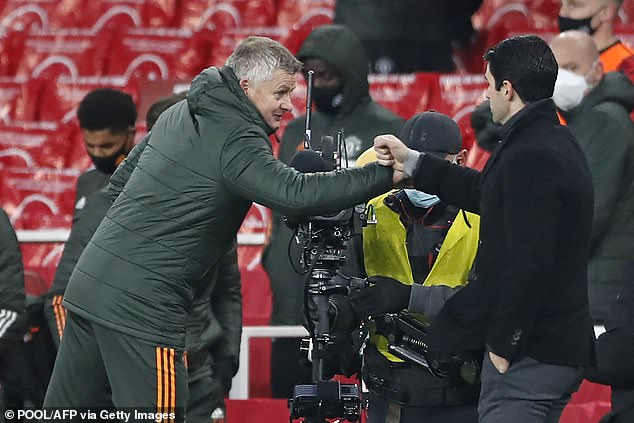 Man United and Arsenal were kept apart in Europa League draw, and could meet in the final