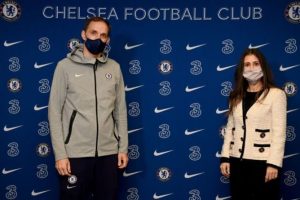 Chelsea boss Thomas Tuchel has reportedly Marina Granovskaia the priority position he wants to sign this summer and the Blues director is already making progress with her hunt. Tuchel replaced Frank Lampard earlier this season and he proved an instant success by finishing in the top four and winning the Champions League.

The Chelsea board are prepared to back Tuchel in the summer window and he has apparently told them to focus on bringing in a new striker.

That is despite German coach having a wealth of firepower at his disposal.

Tammy Abraham fired 12 goals in all competitions for the west Londoners last season but he is expected to be moved on.

Veteran forward Olivier Giroud had his contract extended until 2022 but he is linked with a move to AC Milan.

Chelsea thought they had found their long-term No 9 in Timo Werner, who joined from RB Leipzig last summer, but he has struggled in front of goal. 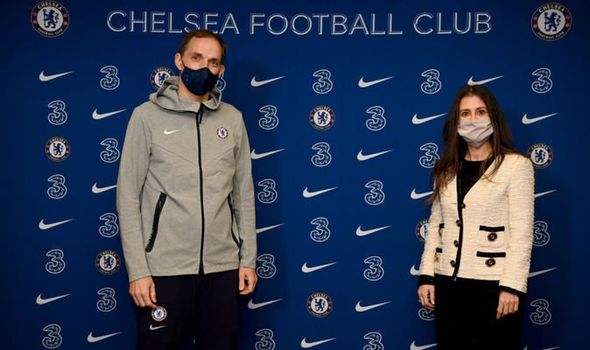 Tuchel feels that bringing in a prolific hitman will transfer the west Londoners into genuine title contenders.

Erling Haaland is the man most coveted by Tuchel, according to the Daily Mail, but Borussia Dortmund do not want to sell the 20-year-old until next year.

Romelu Lukaku and Harry Kane are also on Tuchel’s wishlist but those targets are unlikely to move to Stamford Bridge.

The Daily Mail adds that Chelsea could let up to 14 players leave permanently or on loan ahead of the 2021/22 campaign.

A few tweaks to Tuchel’s squad could see them become one of the most dangerous forces in the Premier League.

And former midfielder Michael Essien reckons they can go on to beat Manchester City to the title.

“I’m going to say Chelsea win the league next season, based on how good they’ve looked since Thomas Tuchel has taken over,” Essien said.

“They’re my first choice for the title, then it’s obviously going to be United, Liverpool and City who will be right up there with them. 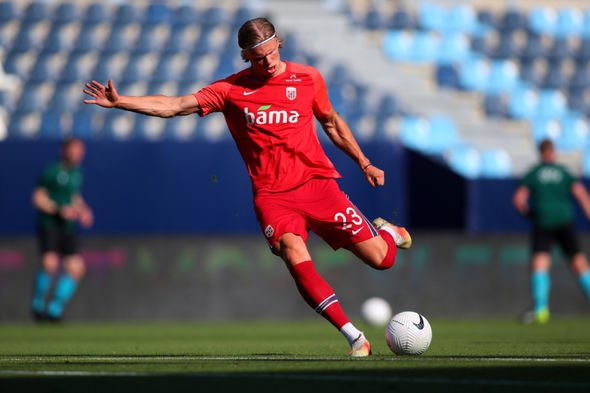 “With the players Thomas Tuchel has got at his disposal, I think he’s got all the tools needed to challenge for the title next season

“If you look from the goalkeepers to the forwards, they’ve got big names all over the pitch. They’ve got it all.”