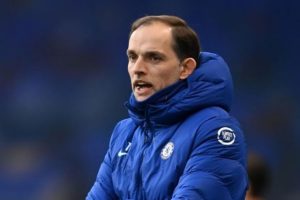 Chelsea: Tuchel explains why Abraham was not in squad

Chelsea boss Thomas Tuchel is reportedly ‘unconvinced’ by Tammy Abraham, with the England international’s future at Stamford Bridge in doubt. Abraham will have two years remaining on his deal with the Blues at the end of the season, with several clubs said to be monitoring the situation.

Abraham is the club’s top scorer this season, as he looks to follow up last season’s 18-goal showing, with a similar performance this time around.

He does have 12 goals on the season already, but appears to be out of favour with new boss Tuchel.

The German replaced Frank Lampard back in January and has rotated through his options in the opening two two months of his tenure.

However, Abraham seems to have moved down the pecking order after he was an unused sub against Atletico Madrid in midweek, before being left out of the squad entirely against Manchester United. 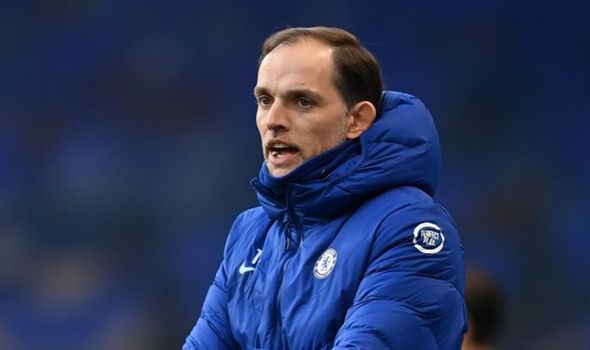 Tuchel named a bench which included two left-backs against United, but suggested that Abraham was a victim of ‘too may strong players’ in the squad.

“We have 21 strong players and only 18 possible [to be picked]. It is my job to take hard decisions,” he explained.

“At the moment he [Abraham] is only struggling with my decision. We have a strong squad. We have only Thiago Silva injured – that means we have to make hard decisions.

“It was also an unfair decision for Billy Gilmour because Billy played well in the cup and he was very strong in training. 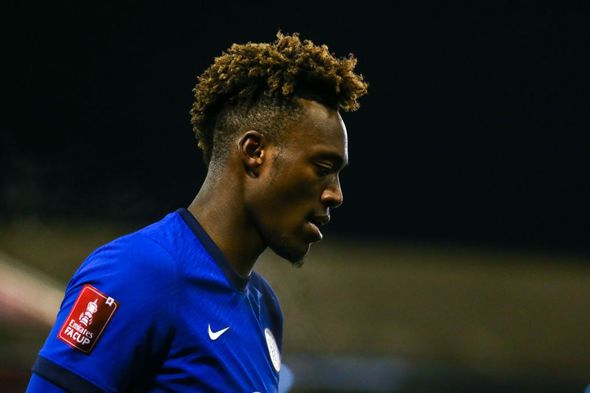 “It was a hard decision. It was about judging the alternatives that we have and we opted for Olivier Giroud to begin, Timo Werner on the bench.

“We have Kai Havertz who can play as a number nine, so there was no need to bring a fourth number nine to the pitch.

“Things are difficult for him [Abraham]. Things are not as easy as they should be for him in the moment and he will get full support. This was the decision.”

The Telegraph report that a number of clubs are monitoring Abraham ahead of a potential move in the summer transfer window.

West Ham, Leciester City, Brighton, Southampton and Aston Villa are all named as potential destinations for the 23-year-old, should they not extend his contract. 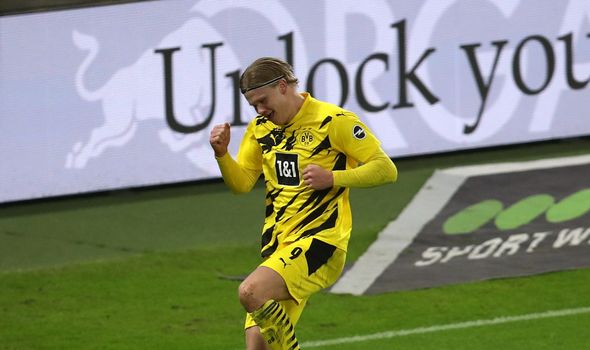 The striker is believed to have made it clear that he wishes to stay in west London for the rest of his career, but the club have thus far, not made a similar commitment.

The Norwegian is the most sought after striker in world football and will likely cost any suitor more than £100million in fees.

Reports in Germany last week claimed that Chelsea owner Roman Abramovic had given the green light for Tuchel to press ahead for a big-money move.

Should that happen, it increases the likelihood of Abraham being surplus to requirements for the Londoners.