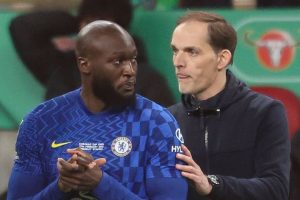 Chelsea boss Thomas Tuchel reportedly made a joke about Tottenham manager Antonio Conte that offended Romelu Lukaku. The Belgian and the Blues boss had a strained relationship last term, not least due to a controversial interview conducted by the striker in which he voiced his unhappiness at Stamford Bridge, and Tuchel’s jibe about Lukaku’s former boss seemingly struck a nerve that made things worse.

Big things were expected of Lukaku when he returned to Chelsea for a second spell, commanding a mammoth £98million transfer fee having just won Serie A under Conte’s guidance. While he rattled in two goals on his debut against Arsenal, things only went downhill from there.

In December, a controversial interview with Sky Italia was used as a vehicle for Lukaku to voice his frustration in west London, and a separate interview saw him demand tactical clarity from Tuchel.

Despite a smattering of late-season goals, things as a whole failed to pick up, and new owner Todd Boehly has obeyed Tuchel’s wishes by faciliating a loan move back to Inter. “To see him talk so highly of Inter [during the Sky Italia interview] was an insult to Chelsea fans,” explained GOAL’s Nizaar Kinsella. “It broke the relationship with them. 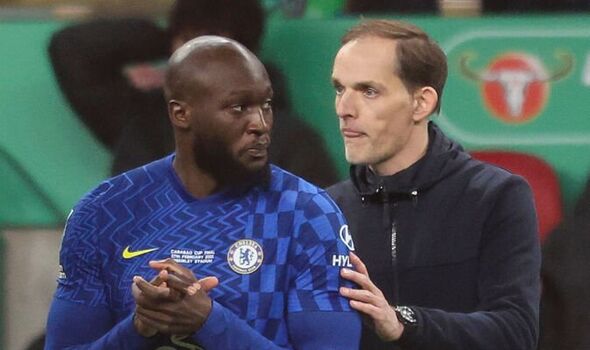 “And there was another incident behind the scenes that wasn’t televised or anything like that. Someone told me that Lukaku and Tuchel were watching a Tottenham game and Tuchel said, ‘There’s your daddy’, about Antonio Conte. It was just a joke, but apparently it didn’t go down very well with Lukaku.”

Lukaku and Conte had a superb working relationship at the San Siro, where the striker played perhaps the best football of his career after being tossed aside by Manchester United. The 29-year-old scored 64 goals in 95 games for the Nerazzurri, but claimed that returning to Chelsea, where he had unfinished business, was an offer too good to turn down.

The mammoth wages on offer won’t have hurt, either. The Blues reportedly signed up to pay him a whopping £325,000-a-week, making him the club’s highest earner, but Inter have supposedly agreed to cover all of it once he returns to the San Siro on loan. And that’s just as well, seeing as Chelsea are set to pocket only £6.9m from the deal unless the fee is bumped up by a Scudetto win.

Lukaku leaving Stamford Bridge for the first time at 21-years-old was held as a regret for many Chelsea fans, given that he went on to score bucket-loads of goals for Everton and Man Utd. He left with no goals in 10 league appearances on that occasion, and despite the hype that came with his return, he only managed eight Premier League goals last term – less than he managed in any season for the Toffees or the Red Devils. 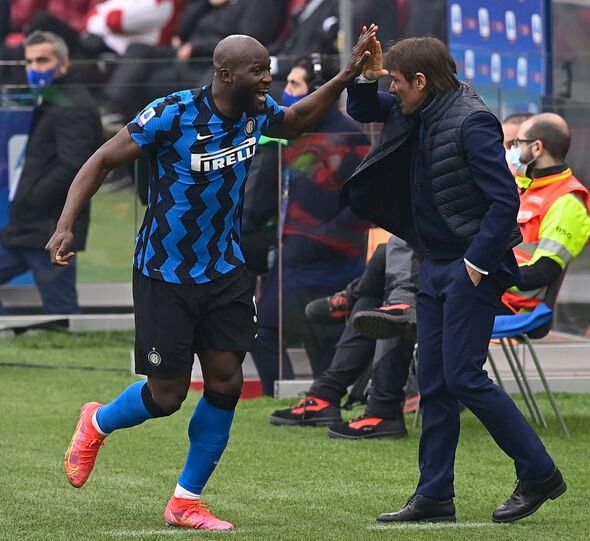 “I’m so happy to be back,” he said on Wednesday before undergoing his medical. In December, he admitted: “I really hope in the depths of my heart to return to Inter, not at the end of my career, but at a still good level to hopefully win more.

“I’m not happy with the situation [at Chelsea] but it’s my job and I mustn’t give up.”