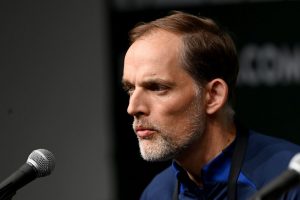 Chelsea boss Thomas Tuchel has reiterated his desire to sign “a couple more” players this summer and dropped a hint about the club’s interest in Leicester defender Wesley Fofana. The German tactician believes his side would benefit from two more signings to avoid being caught by their top-four rivals.

The Blues are exploring deals on several fronts as Tuchel desperately tries to recruit new signings for the 2022-23 campaign. Tuchel is keen to bring in Fofana to improve their centre-back options, while talks are ongoing for Brighton defender Marc Cucurella over a £50million switch.

Fofana has emerged as a top target for Chelsea after the French defender displayed his exciting potential in his debut campaign at the King Power Stadium. He suffered a serious knee injury which kept out for the majority of last season, making only seven appearances in the Premier League.

But that has not stopped Chelsea approaching Leicester about his availability, with owner Todd Boehly working on a deal. However, the Foxes are adamant he will not be sold, quoting a fee of £85m, while head coach Brendan Rodgers insisted Fofana is “happy” at the club. 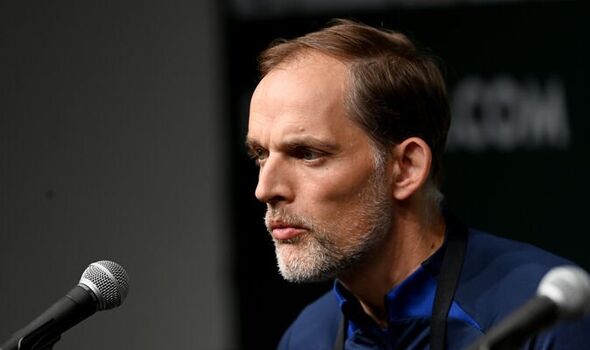 When asked about bringing in reinforcements, Tuchel explained his preference for players with Premier League experience due to their ability to settle in quickly — indicating why they are pursuing Fofana over alternative defensive players.

“It’s always the dream of every manager that you find players in the same league and who can adapt maybe quicker than other players, but it’s also a very individual process,” he told Chelsea’s 5th Stand app.

While their deal for Fofana looks to have stalled, reports in Italy suggest Chelsea could raid Inter Milan for three players, with Milan Skriniar, Denzel Dumfries and Cesare Casadei on the radar of the west London club.

Tuchel is a fan of RB Leipzig defender Josko Gvardiol and even reportedly called the Croatian to discuss a potential move. But the Bundesliga side are reluctant to sell the 20-year-old and would demand a high fee to even begin talks. 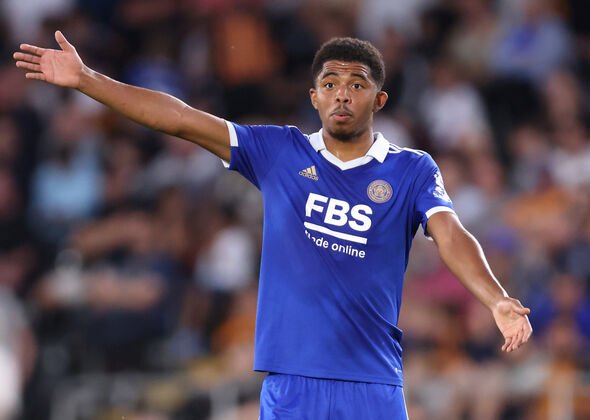 Chelsea have only signed Raheem Sterling and Kalidou Koulibaly in a frustrating window which has seen them miss out on Raphinha and Raheem Sterling. And Tuchel has warned that the club cannot afford to rest on their laurels, having watched Arsenal, Tottenham and Manchester United strengthen their squads.

“I have a figure and I think we need a couple more players in to improve the squad” he added. ”We were third last season and there was a gap between us, Manchester City and Liverpool.

“In general if you want to fight even for the same position you need to improve. You can never stand still because if you stand still then other teams will overtake you.

“Given the situation that we even lost players, it’s common sense for me that we need to bring new quality to the team to maintain our level.”