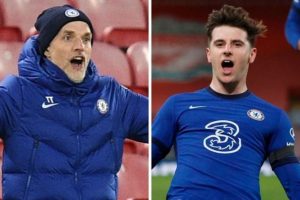 Chelsea: Mason Mount shows off his skills in training

Mason Mount may have given Chelsea the lead against Liverpool with a fantastic solo effort but that didn’t save him from getting a tongue-lashing from Thomas Tuchel in the second half. Mount has arguably been Chelsea’s player of the year this season having popped up with a number of important goals and consistent performances.

He was at it again on Thursday night against an out-of-form Liverpool side with another fantastic goal in the first half.

Mount broke Liverpool’s high line with a long ball over the top from N’Golo Kante before brushing past Fabinho on the edge of the box to let fly with an effort into the far right corner out of Alisson’s reach to give Chelsea the lead.

It was a deserved lead as well with Liverpool struggling to find any way past Chelsea’s rigid defence.

Jurgen Klopp’s side looked much better after the restart though with Liverpool’s front three getting more of the ball. 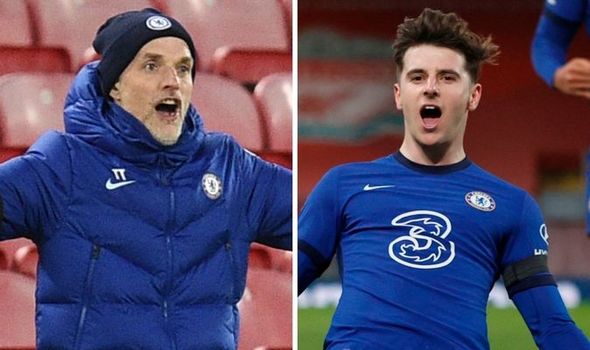 And despite Mount’s first-half goal giving Chelsea the lead, the England international was the main man targeted by Tuchel on the bench to get his head in the game.