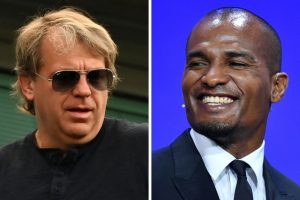 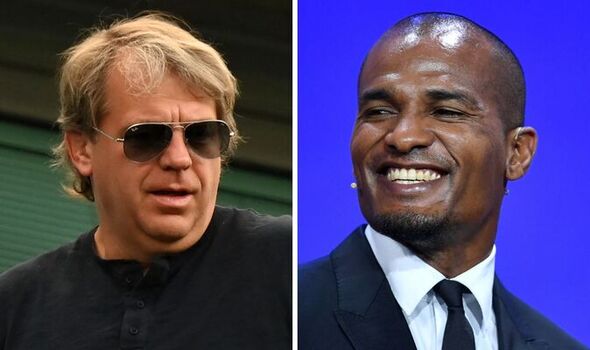 Former Chelsea star Florent Malouda has called on the new Chelsea owners to put their money where their mouth is and make three more signings before the end of the window. Raheem Sterling, Kalidou Koulibalu and Marc Cucurella are the main first-team recruits to have come through the door at Chelsea so far while Gabriel Slonina and Carney Chukwuemeka are seen as stars for the future.

But Chelsea are still chasing more deals in the final few weeks of the transfer window with Thomas Tuchel keen to make more changes. They have already endured frustration in missing out on deals for Jules Kounde, Raphinha and Matthijs de Ligt.

Gary Neville suggested the Chelsea board were “panicking” in the window with their strategy so far, something Tuchel disputed last week. “Panicking? No, I would describe it as ‘super hard-working and learning while new on the job,” Tuchel said.

“So, it is pretty much going on – the ownership and then stepping into the transfer market is maybe one of the toughest things you can do when you come from outside but I have nothing but the biggest respect and compliments for both Todd [Boehly] and Behdad [Eghbali]. The transfers so far speak for themselves. We have a delay, of course. Nobody is guilty for that delay. We have a delay because of the sanctions and the sanctions led to the loss of key players but both of the owners who are involved in the daily business have done a fantastic job so far. The transfer market speaks for itself.” 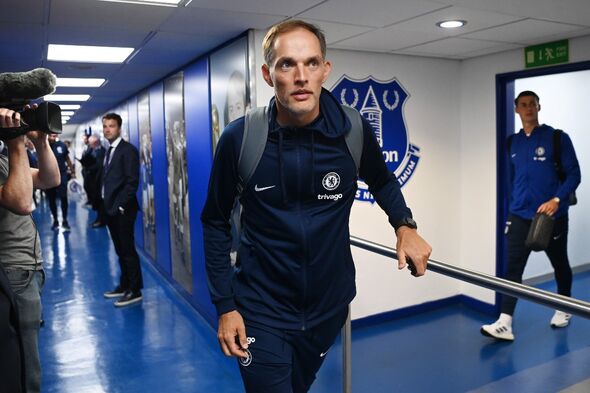 But Tuchel has also called on the club’s new owners to meet his targets for the summer window with a central midfielder still top of his wishlist. Frenkie de Jong continues to be linked with a move to the Premier League while the Blues are also trying to reach an agreement with Leicester for Wesley Fofana.

And Malouda wants to see Chelsea’s owners sign a defensive midfielder as a “priority” along with two other deals up and down the pitch.

“The manager has spoken about the need for a new holding midfielder, and I think that’s an area the team should be looking at strengthening in before the transfer window closes,” said Malouda, speaking exclusively to Ladbrokes at the launch of their 5-A-Side bet on Chelsea v Tottenham. “I also believe another offensive player would be a welcome addition; there’s a good opportunity for a top striker to come into the side.

“I’d say they still need to bring in another central defender because they haven’t directly replaced Antonio Rudiger as of yet, but the priority for me would be a holding midfielder. Those are the areas which need strengthening if you want to consistently be competing with Man City and Liverpool.

“Raheem Sterling was a very good signing, he brings with him a lot of experience and I’m expecting big things from him this season. He has that winning mentality which is needed at any club trying to compete at the top.”