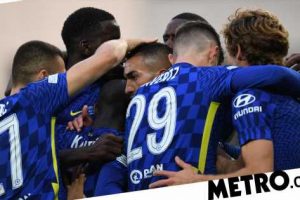 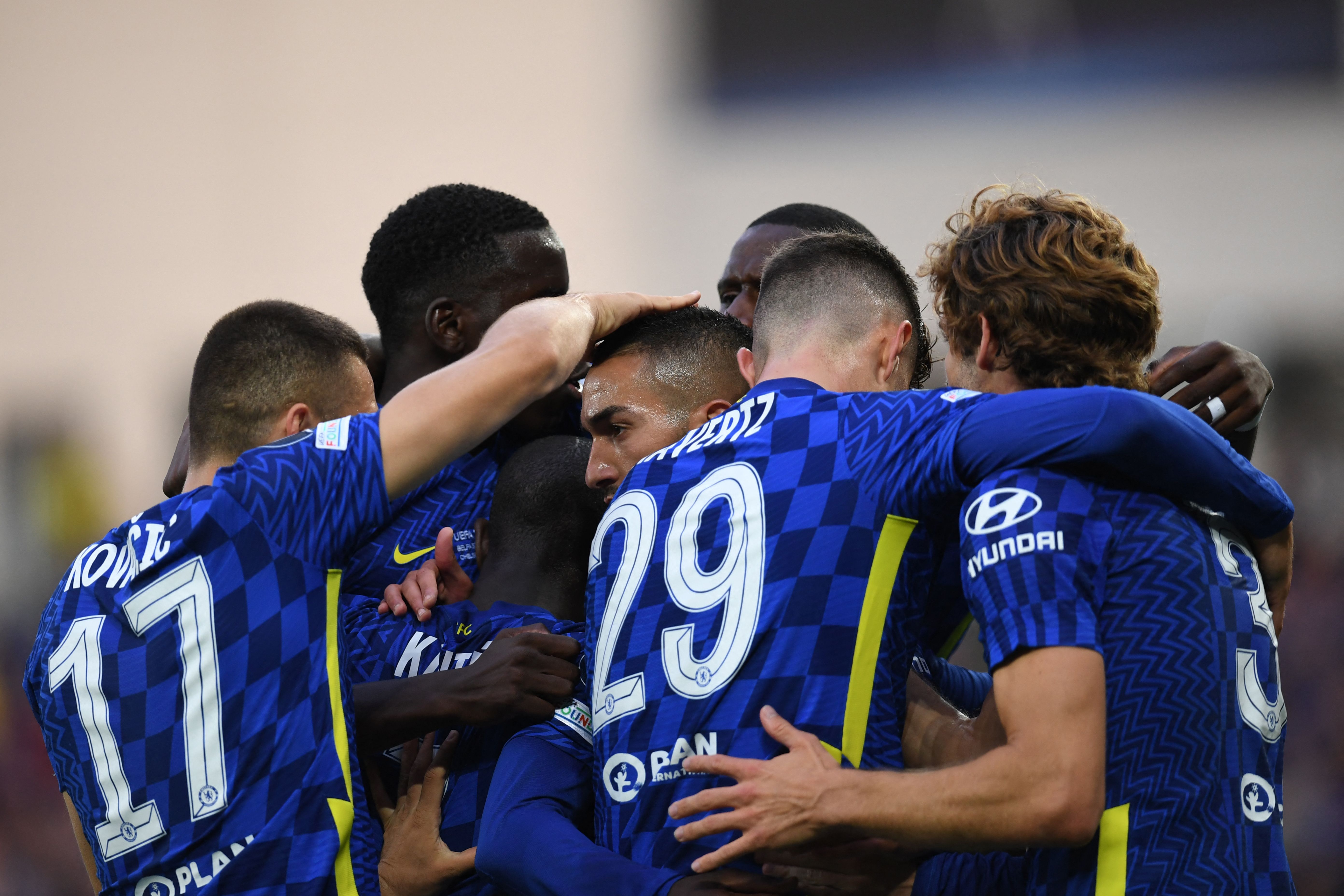 Chelsea added the Uefa Super Cup to their Champions League crown after Kepa Arrizabalaga came on and inspired Thomas Tuchel’s side to a nerve-shredding penalty shootout victory over Villarreal.

Kepa started on the substitutes bench before being sent on in place of Edouard Mendy in the dying moments of extra time and Thomas Tuchel’s bold decision proved to be a masterstroke.

The first real opportunity of the game fell to Chelsea as Timo Werner connected well with a sixth-minute volley, but Sergio Asenjo showed superb reflexes to deny the German’s fizzing close-range effort.

There were signs of rust and nervousness from Unai Emery’s Villarreal side in the opening stages and N’Golo Kante fired wide of the post with a rare speculative shot from outside the box as Chelsea’s pressure built.

The Champions League winners had 72 per cent of the possession inside the opening half an hour and, in truth, it felt like more as Thomas Tuchel’s men made their deserved breakthrough.

The majority of the Blues’ early attacks had come down the right-hand side through Callum Hudson-Odoi. But it was Kai Havertz’s inviting cross from the opposite flank to set up Ziyech, who tucked the ball away with a slick finish.

The opening goal acted as a wake-up call for Emery’s Europa League champions and Edouard Mendy came to the rescue to block Boulaye Dia’s low effort before Marcos Alonso had a driven strike saved at the other end of the pitch.

Kurt Zouma sent the ball high and wide after an exquisite free-kick from Ziyech and it was the latter’s last meaningful contribution of the match as he was forced off the field soon after with a serious-looking shoulder injury.

Alberto Moreno had a glorious chance to equalise as he was picked out at the back post at the end of the first half, but the Spaniard’s volley fell to safety after crashing against the crossbar and Chelsea went into the break with the lead.

It was a mixed start to the second half from Chelsea’s perspective as Havertz struck the side netting with a thunderous 20-yard drive before Mendy slipped to gift Villarreal a possible equaliser from a goal kick.

And though Mendy redeemed himself to help Moreno’s resulting shot onto the post, Chelsea relinquished their narrow advantage in the 73rd minute as their La Liga opposition deservedly levelled to take the game to extra time.

The dangerous Moreno – who scored the opener in Villarreal’s Europa League final win over Manchester United – capitalised on some lackadaisical defending from Antonio Rudiger and Mateo Kovacic before unleashing a brilliant lofted effort.

Christian Pulisic had a golden opportunity to restore Chelsea’s lead in the 100th minute but the American struggled to get the ball out of his feet and prodded the ball just wide of the upright as Tuchel’s players upped their intensity.

The Premier League side continued to probe as Azpilicueta had a penalty shout turned down and Mount was denied by Asenjo but the match could not be settled after 120 minutes and had to be decided through spot-kicks.