Home » Soccer » Chelsea are 'considering a move for Sergio Romero'

Chelsea are 'considering a move for Sergio Romero' 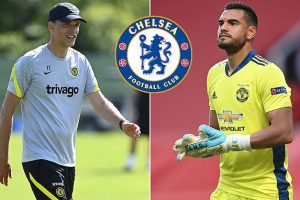 The Argentina international, who failed to make an appearance for the Red Devils in the 2020-2021 season, is a free agent after his contract came to an end in June.

Thomas Tuchel is looking to sign a shot-stopper as competition for No 1 Eduourd Mendy and back-up Kepa Arrizabalaga and The Telegraph report that Romero is one of the options being considered. 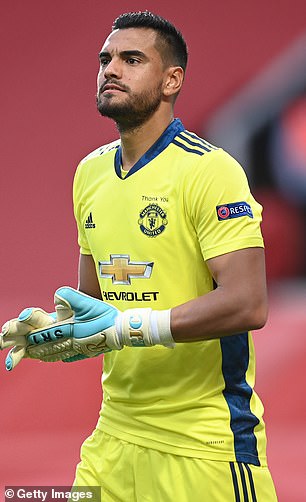 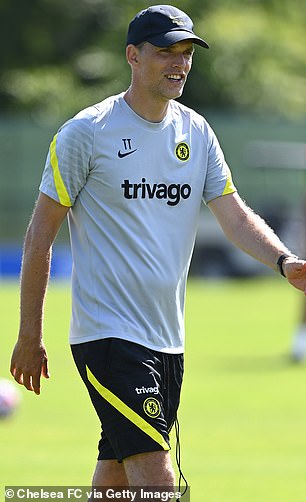 The Blues released Willy Caballero last month and are in the market for a third ‘keeper.

Romero played second fiddle to David de Gea for much of his six years at Old Trafford but the rise of Dean Henderson saw him pushed down to third choice.

The 34-year-old came close to joining Everton on loan last summer but United decided to block the move late in the transfer window, which promoted an angry outburst from Romero’s wife on Instagram. 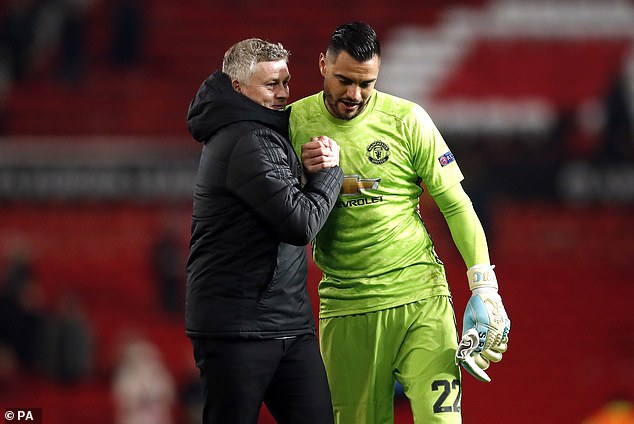 She wrote in October: ‘It is a very sad day because he desired the chance to go to another club.

‘He has worked hard every day for this, because he gives his all for United and I think that his chances of playing for United have gone down.

‘This doesn’t sound right to me. It doesn’t appear honest or professional or serious that they have to let him go. I am very sad because of this.’

Romero proved himself to be a reliable understoody to Dea Gea with 39 clean sheets in his 69 appearances for the club.

But his chances of more game time at Stamford Bridge would be slim, with Mendy firmly Tuchel’s first choice. 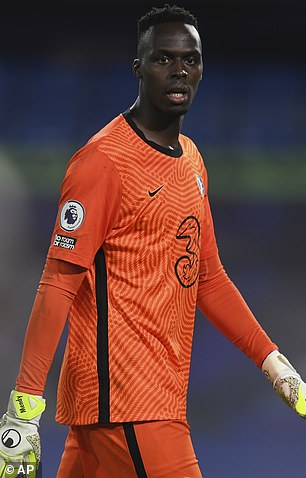 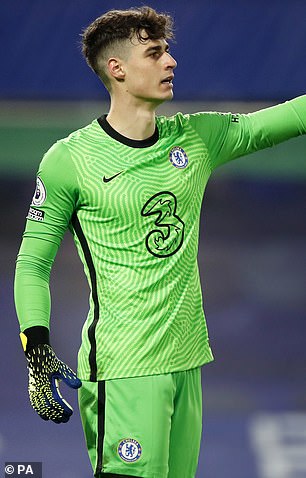 The Senegal international was impressive in his first season following his £22million move from Rennes.

Kepa, who joined Chelsea in a record £72m deal in 2018, has previously been linked with a move away from the club after enduring a difficult three years in west London.

But the Spaniard appeared to regain some confidence under Tuchel, keeping five clean sheets in eight games towards the end of the season.