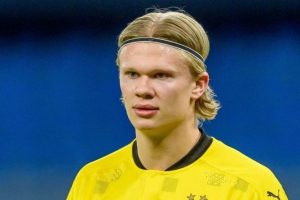 Chelsea’s hopes of signing Erling Haaland this summer will hinge on whether they secure Champions League qualification. The Borussia Dortmund striker has made it clear that he deems playing in Europe’s elite club competition essential moving forward, having already hit 20 Champions League goals.

Dortmund chiefs have publicly declared that they want to keep the player at all costs this summer.

They are not willing to entertain offers and have informed Mino Raiola that they are planning ahead with Haaland as part of their team.

But just a day later, Raiola jetted off to Spain with Alf-Inge Haaland to sit down with both Barcelona and Real Madrid to discuss a potential transfer.

The duo are now expected to fly to England in the coming weeks and meet with the remaining interested parties. 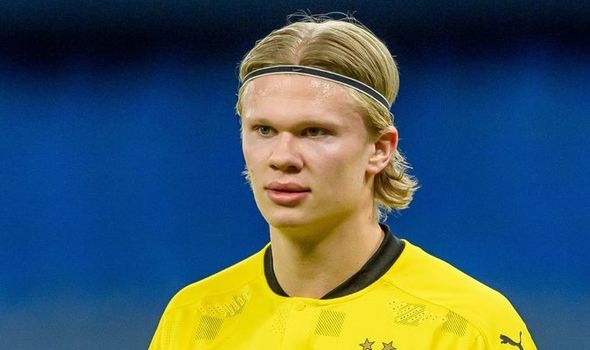 Among those clubs are Chelsea, who are desperate to bring in a new No 9 this summer following the struggles of Timo Werner.

Owner Roman Abramovich has reportedly made Haaland his top signing as he weighs up a record-breaking offer.

But, transfer expert Fabrizio Romano has now revealed that Champions League football is essential for any potential buyer.

Speaking on the CBS Soccer podcast Que Golazo, Romano revealed that Dortmund will face a fight to keep Haaland if they fail to qualify for the Champions League.

After losing 2-1 to fourth-placed Eintracht Frankfurt, Dortmund are now seven points adrift of the pack.

Chelsea are also now living dangerously in the race for the top-four in the Premier League following their 5-2 defeat to West Brom.

It was Thomas Tuchel’s first defeat since taking charge of the Blues and now they have dropped down to fifth following West Ham’s win at Wolves. 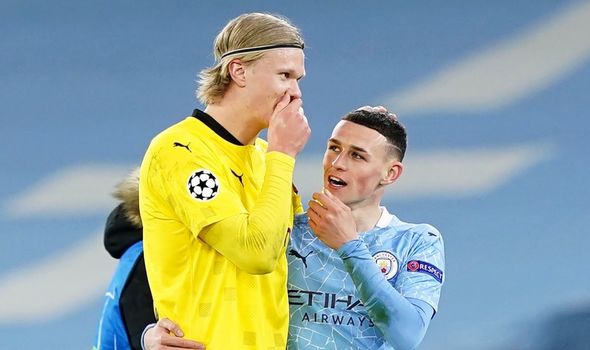 Should the Blues fail to qualify, they may have to kiss goodbye to their faint hopes of landing Haaland.

Chelsea have been boosted however, by the news that Manchester United have allegedly cooled their interest in the striker.

Reports earlier this week claimed that United are instead set to prioritise the signing of a centre-back and right-winger.

The Red Devils already have a strained relationship with Raiola and their chance of signing Haaland already looked bleak in truth.