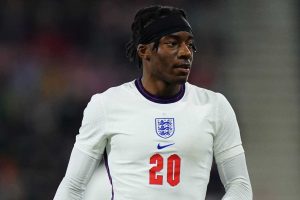 Chelsea have completed the signing of Noni Madueke as boss Graham Potter prepares to hand a Premier League debut to Mykhailo Mudryk.

England Under-21 winger Madueke has joined from PSV Eindhoven on a seven-and-a-half-year contract for a fee thought to be worth £35million.

Potter was tight-lipped about the former Crystal Palace and Tottenham youth player earlier on Friday but Chelsea confirmed the transfer on social media in the evening.

“I like to get the ball and be exciting, take players on. Beat players, create a lot and score,” the 20-year-old Londoner said.

“Best league in the world, best teams, best players. I’m absolutely buzzing to be a Blue.”

Meanwhile, Ukraine international Mudryk moved to Stamford Bridge from Shakhtar Donetsk last weekend in an initial £62m deal and is likely to feature in Saturday’s game at Anfield.

The 22-year-old was paraded on the pitch at half-time of Sunday’s 1-0 win over Crystal Palace and is pushing to be involved against Liverpool after completing a week of training.

He’s a young player, exciting player, fantastic speed one v one, can attack the backline and now we’ve just got to help him adapt to the Premier League, adapt to us

“Yeah, there’s a chance (he will feature),” said Potter. “It’s how much he can do. I think 90 minutes, no. There’s probably a role for him at some stage in the game.

“He’s a young player, exciting player, fantastic speed one v one, can attack the backline and now we’ve just got to help him adapt to the Premier League, adapt to us.

“He’s obviously come from a mid-season break, so hasn’t played so much football recently but has been training well. We’ll assess him and see how much he can play at the weekend.”

The slender success over Palace – only Chelsea’s second in 10 top-flight outings – eased the pressure on Potter but he is still hampered by a lengthy injury list.

While England defenders Ben Chilwell and Reece James have returned to training, the former Brighton head coach does not expect to have any of his absentees back available at Anfield.

“I would say no,” he said of injury returns.

“Ruben (Loftus-Cheek) was on the bench the last match to be on the bench essentially but he’s a lot closer now so he can play more minutes.

“Boys are progressing well, Reece has joined team training but won’t be involved at the weekend, same as Ben Chilwell. And then everybody else is pretty much where we were.”

Chelsea take on Liverpool with both sides languishing in mid-table, level on 28 points.

“It amazes me how people talk about the Premier League being the best league in the world and then I’m asked about whether it’s surprising if people struggle in it,” he said. 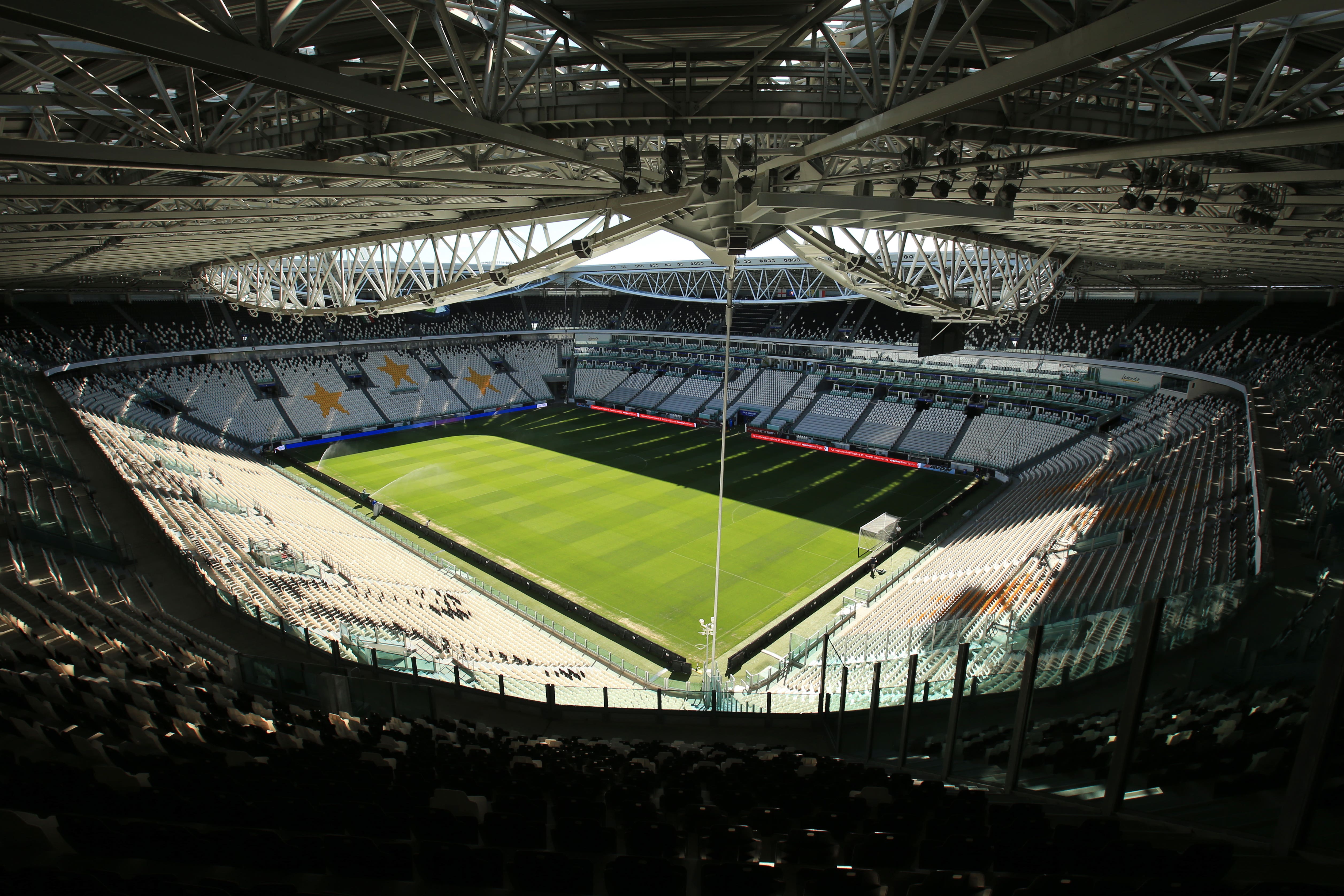 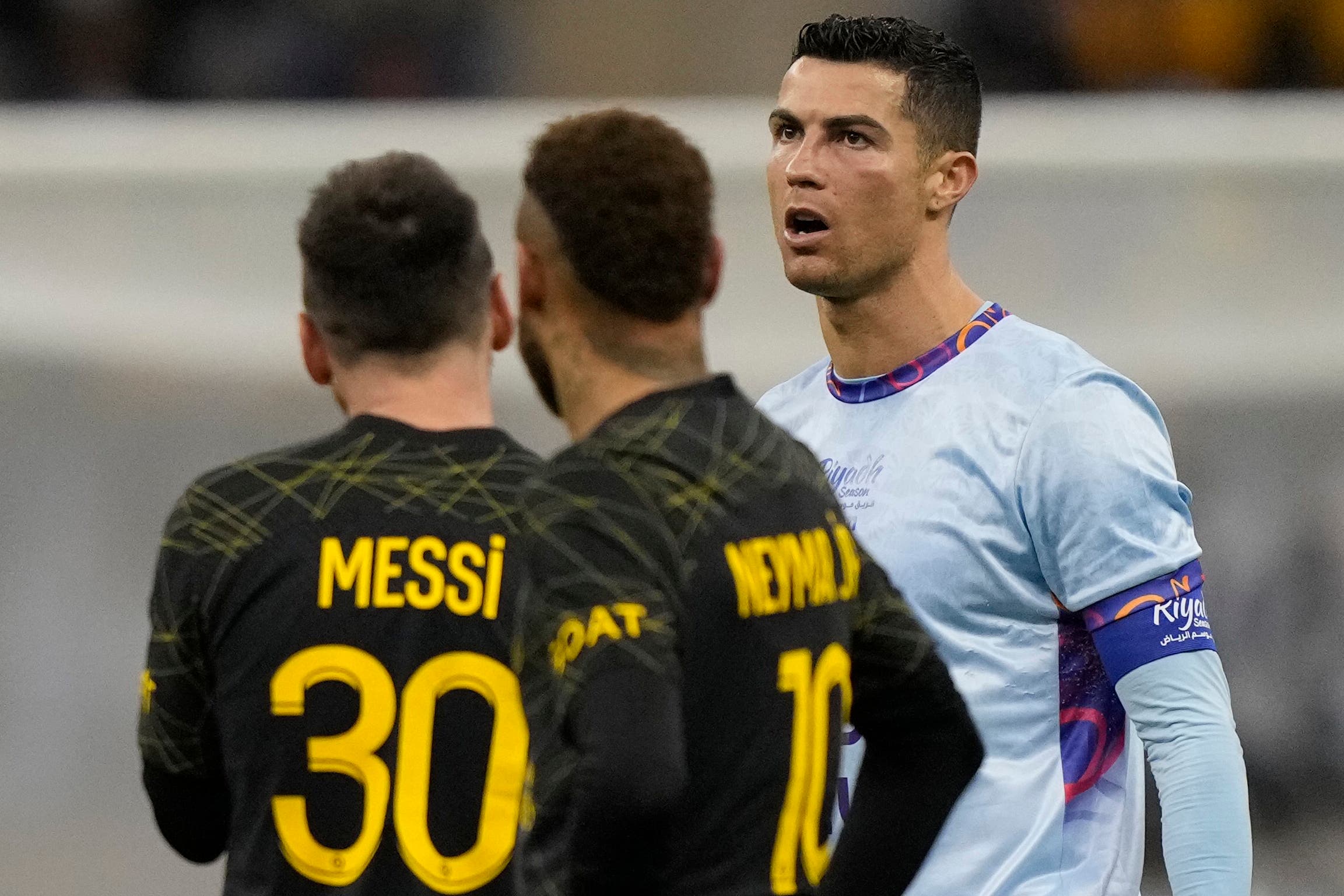 “They will fix it, they will come through the struggles and then we all know their quality.”